Sahara is a popular Bangladeshi film actress, who came to the Dhallywood film industry with the movie Rukhe Daraw with Bengali heartthrob actor Shakib Khan. Sahara becomes a heartthrob actress around the country, within a very short time of her sensational physical appearance on the silver screen. Although her first movie did not hit the box office so much yet, she continued acting in the film industry and got success.

Hot actress Sahara was born on June 19, 1990, in Dhaka, Bangladesh. She was called Nurjahan Akter Runa in her early childhood. Sahara was very much interested in the showbiz arena from her early life, and dreamed of being an actress, in this way she builds up her career in the Dhallywood film industry.

Hot Bangladeshi actress Sahara started her journey in the film industry with the movie Rukhe Daraw in 2004. At the beginning of her career, she acted in low-grade films, and bold films, later she began acting in blockbuster movies in Dhallywood. Her first two movies were box office flops, but she came back to the showbiz industry, with a new refreshed amazing look.

Sahara came to the limelight around the country when she acted in the movie Priya Amar Priya in 2008. Sahara became a leading heroine in the Dhallywood film industry with her terrific acting quality. Sahara acted in the movie Toke Bhalobastei Hobe in 2014 for the last. Sahara also acted in TV commercials for many of Bangladesh’s top brands.

Actress Sahara married to Mahbubur Rahman Monir in 2015. He is a businessman, and producer of the movie Dhaka to Bombay. After three years of love relation, they married each other on May 8, 2015, in a convention center at Mohakhali, Dhaka. In her marriage ceremony, many artists were present including Shabnur and Amith Hasan. 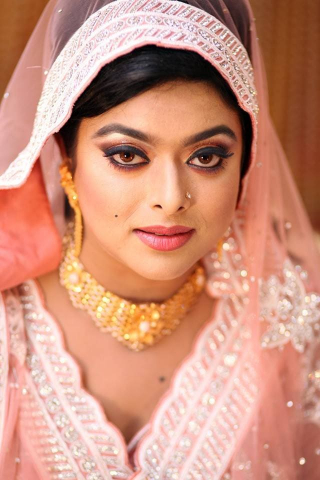 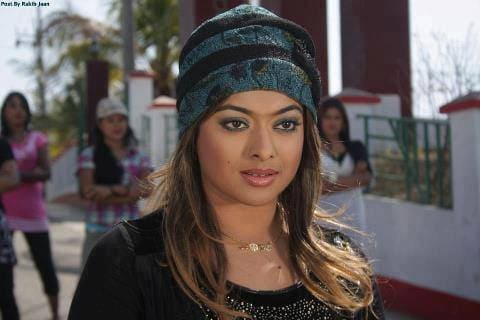 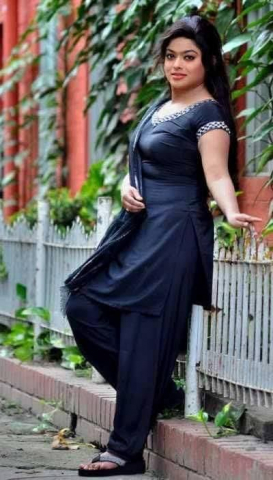 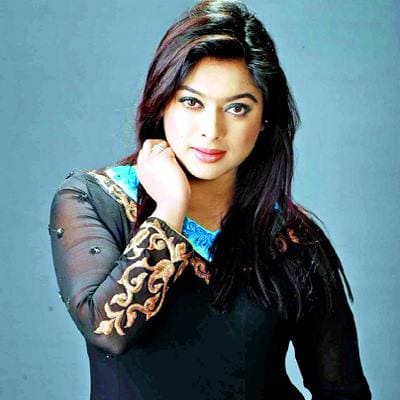 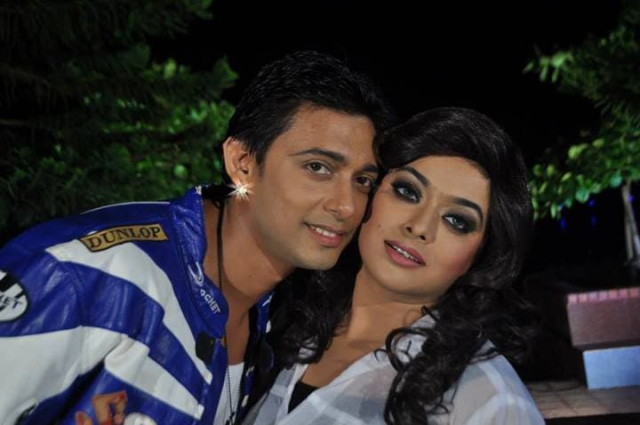 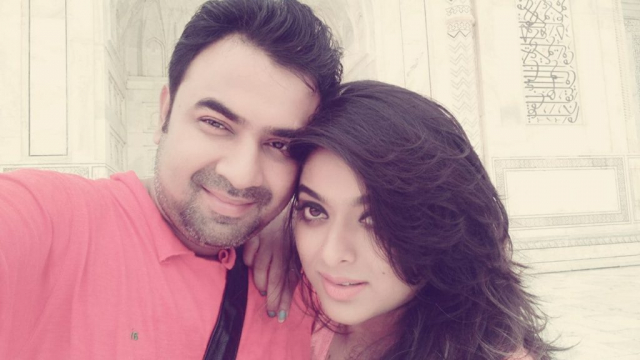