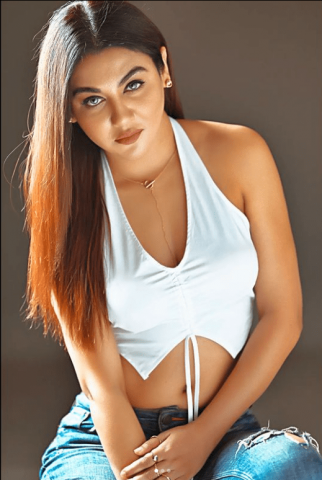 Jaya Ahsan is a favorite Bangladeshi model and actress who made her debut in an acting career by acting in a teledrama called ‘Panchami’. Now she is a country-leading actress and model. All kinds of people are attracted to her performance in the country.

Jaya Ahsan was born on July 1, 1983, in Dhaka, Bangladesh to parents Md. A.S. Masud and Rehana Masud. She has a sister named Kanta Karim. She studied at Eden Mohila College, Dhaka, and received a master’s degree in Management.

Along with her study, she took a diploma course in Rabindra Sangeet and trained in classical music. Jaya started her career as an employee in a company, but she was interested in building her career in music and drawing. Although, her father wanted her to be an employee. She was most passionate about art and music which pursue her to open a music school later on.

Jaya Ahsan came to the spotlight when she performed a teledrama called ‘Panchami’. While working on the drama, she met one of the foremost actors in Bangladesh, Golam Mustafa. Mustafa asked her to stay in the media and insisted that she would do better in the future if she did.

She enabled herself to catch the eye of Afzal Hossain by modeling in a calendar and got a chance to perform in a soft drink advertisement as well as she had to convince her father for that. Then she left her modeling career and continued her studies and joined a newspaper company, Bhorer Kagoj, a renowned national daily of that time.

There she met with Tajin Ahmed who started acting slightly and Jaya found her interest back in media again. She acted in the blockbuster movie Gurrellia with famous Dhallywood actor Ferdous Ahmed, got huge admiration, and won National Film Award for terrific performance in this movie.

In 2021, she appeared in the Bengali drama film “Binisutoy” directed by Atanu Ghosh. Then she acted in the movie “Kalantar” directed by Soukarya Ghosal in 2022.

She again quit modeling and joined a school, but she could not continue her job. However, feeling affection for modeling she again left school and continue modeling which later proved the turning point of her career.

She met with co-actor Faisal Ahsan who was a famous model, and they fell in love with one another. Soon they were married on 14 May 1998, which helped Jaya to continue in media more freely and attentively. Then she showed her terrific performance in Giashuddin Selim’s ‘Shongshoy’ and it took her into the spotlight. However, she divorced Faisal Ahsan in 2012. 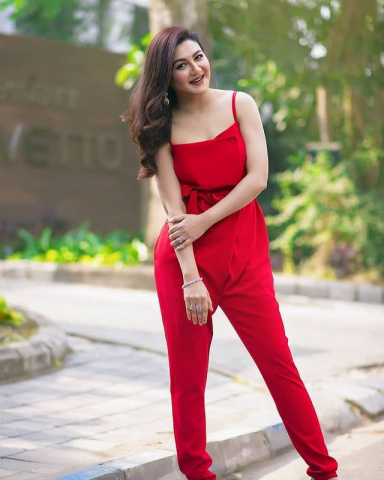 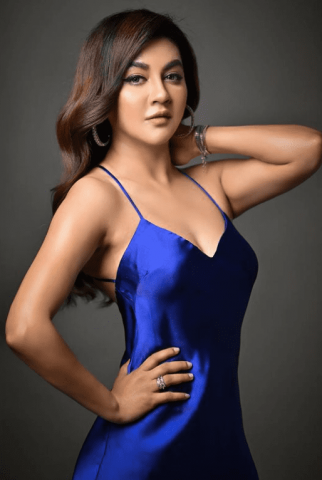 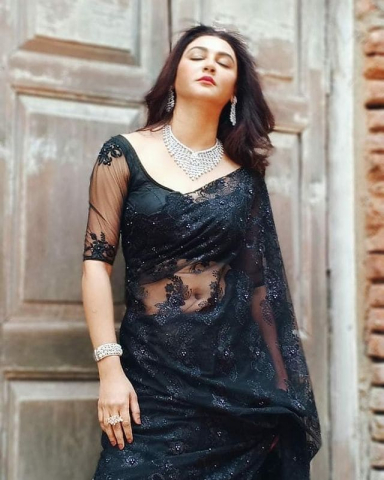 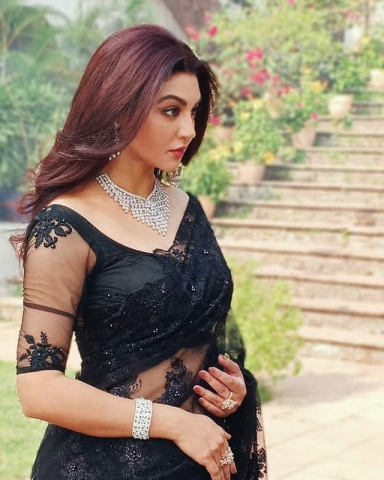 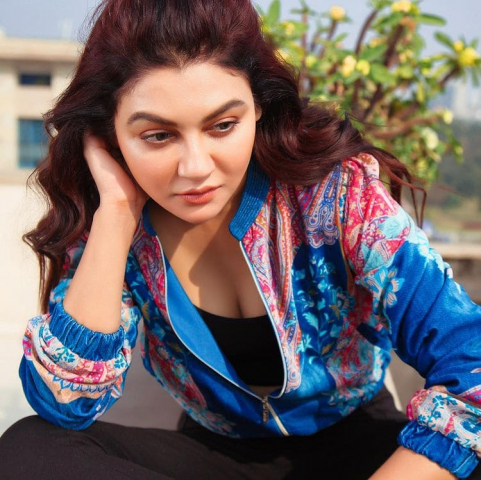 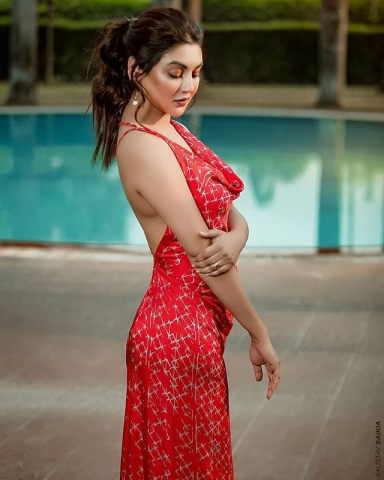 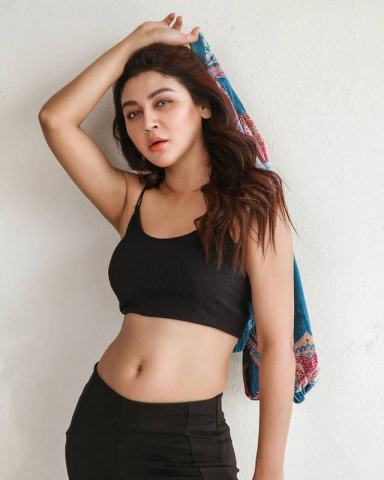 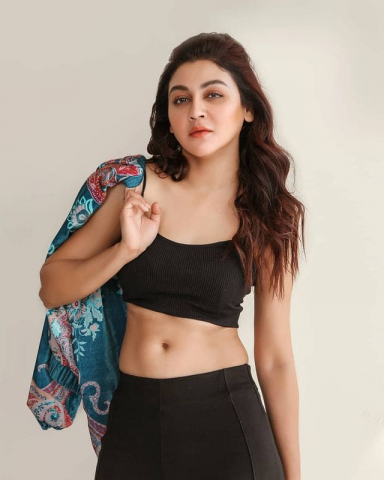 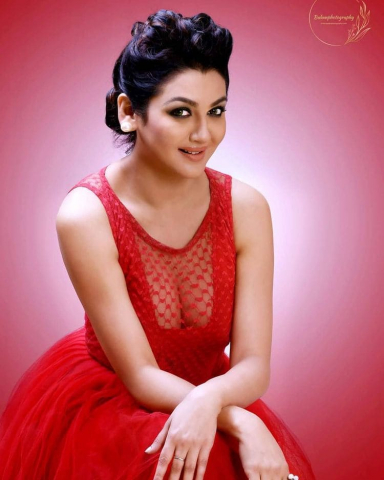 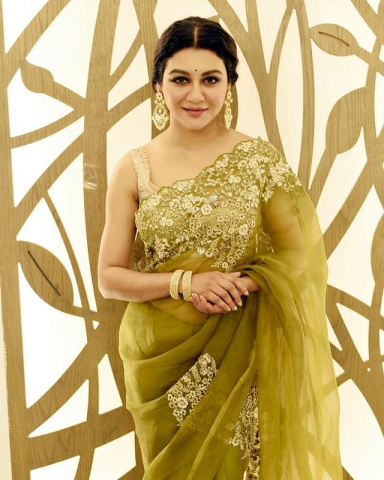 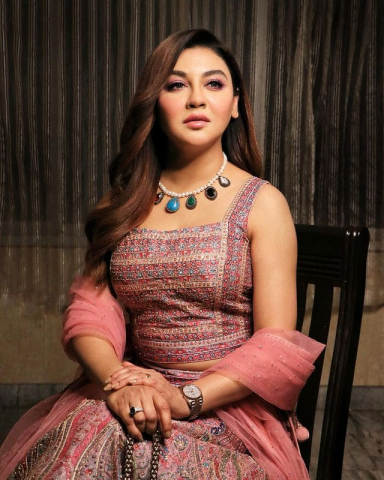 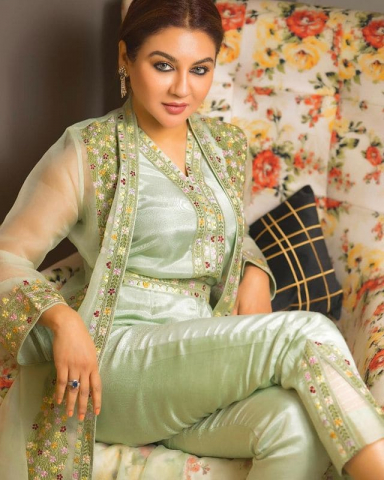 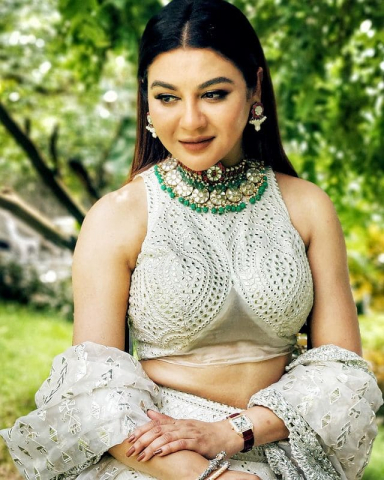