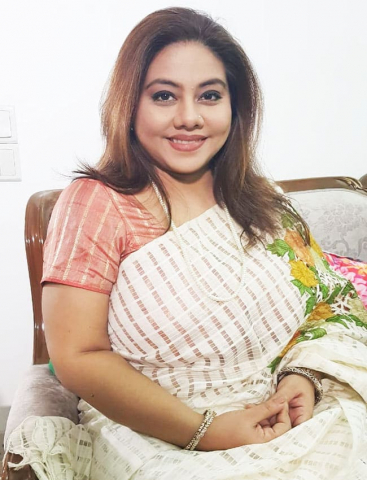 Shomi Kaiser is a Bangladeshi actress and model who has dominated the media industry of Bangladesh for two decades. She is the daughter of a famous novelist and martyred intellectual Shahidullah Kaiser. Together, Shomi is a model, producer and film actress already acted in many popular films including Hason Raja and Lalon.  She is active in the Dhaka theatre for a long time.

Shomi Kaiser was born on January 15, 1969, to Shahidullah Kaiser and Panna Kaiser. Her home district is Feni. Shomi’s father is a martyred intellectual who wrote many famous novels. Shahidullah Kaiser disappeared during the liberation war of Bangladesh, it seems that he was abducted by the Pakistani Army and killed later on.

Her mother Panna Kaiser is a writer and a former Awami League parliament member during the ruling period of the party from 1995 to 2001.  She has a younger brother- Amitabh Kaiser who is a banker and Mahi B. Chowdhury is her cousin.

Shomi Kaiser made her debut in the media industry of Bangladesh in 1989 with the drama Keba Apon Keba Por where a producer looking for a Noakhali native young girl who could speak the Noakhali dialect.

Then she acted in the play ‘Joto Durey Jai’ based on Imdadul Haque Milon’s novel and she came to timeline around the country. It was a breakthrough in her acting career, later she acted in numerous dramas and films.

Mukti, Antorey Nirantor, and Swapno are her remarkable works in her career. She acted in the blockbuster movie Hason Raja which made a fierce stir in the Dhallywood film industry. Shomi also acted in another blockbuster movie Lalon in 2004.

She played a role in the drama ‘Haat Hodai’ with co-actor Shahiduzzaman Selim. Shomi acted in the movie ‘The Name of a River’ the story based on filmmaker Ritwik Ghatak’s biography.

Shomi Kaiser married an Indian businessman Arnob Banerjee Ringo in 1999, but two years later they got divorced. On July 24, 2008, Shomi married again to Mohammad A Arafat who is a teacher at Independent University.

Again she tied the knot with Reza Ameen for the third time on September 23, 2020. Reza Ameen is the CEO of Euro-Vigil Private Limited. She has a production house named Dhansiri Productions and an FM Radio- Radio Active. 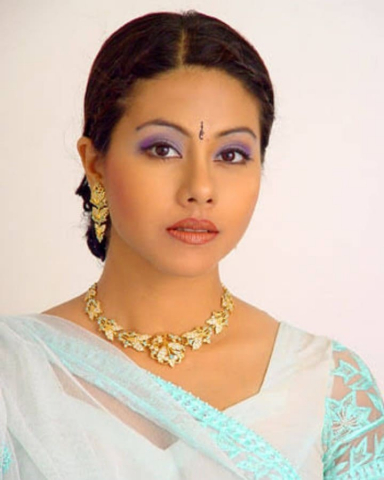 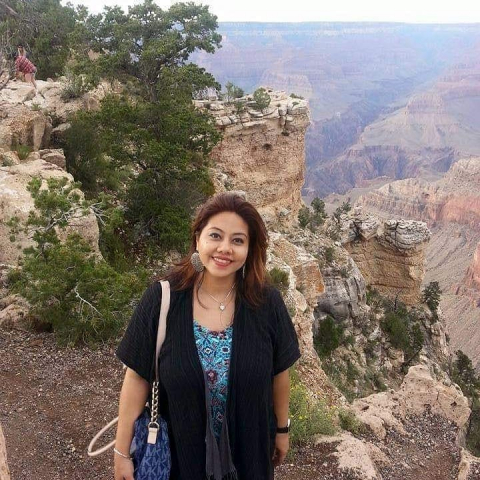 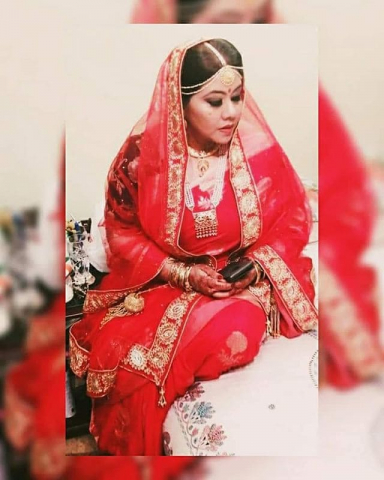 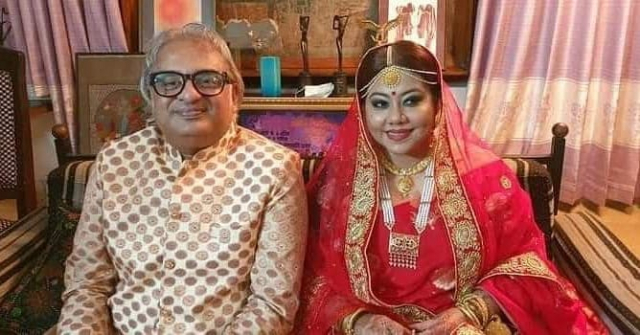 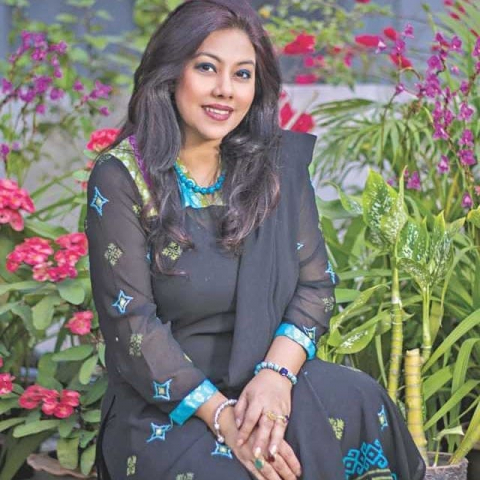 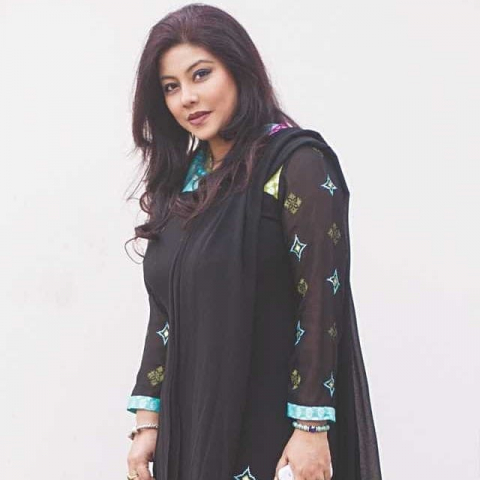