Orchita Sporshia is a Bangladeshi actress and model who predominately works in television commercials in the country. She is also very popular on the small screen of Bangladesh; the actress comes to the timeline around the media industry with the Airtel present’s drama Impossible 5. Sporshia gets wide recognition within a very short time for her talented acting quality.

Sporshia was born on December 8, 1992, in Dhaka, Bangladesh. She was very affectionate about modeling from early childhood. Sporshia completed O Level and A Level in English medium. Then she enrolled at the University of Liberal Arts where she studied in Media Studies and Journalism. During her schooling, she used to read lots of books in an absence of her mother in the home due to her mother’s job.

Sporshia kicks off the journey in the media industry with the television commercial for the private telecom company Airtel. Suddenly in 2011, she participated in a screen test of Airtel for their TVC by the request of her friend Afzal. Following the day, she was called by Airtel for their TVC. First of all, Sporshia acted in the ‘Airtel Dalbal’. Then she got lots of chances in her career and performance in more than twelve television commercials for Airtel.

Sporshia enters into the drama world with the Aurunodoyer Torun Dol directed by Samir Ahmed. Then she acted in the popular drama “Impossible 5”. She showed her terrific performance in the television serial “Ujan Ganger Naiya” which has established her name in the media industry of Bangladesh.

Orchita Sporshia married Rafsan Ahsan in 2015 after three months of introducing herself to her husband. After a year, the couple called it over, and finally, they divorced in 2017. 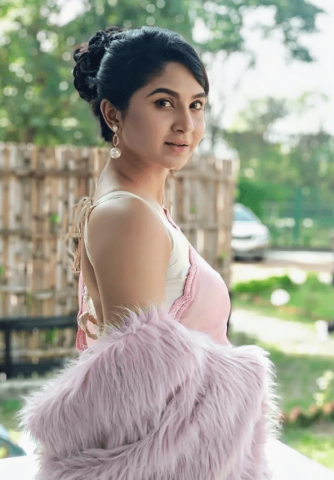 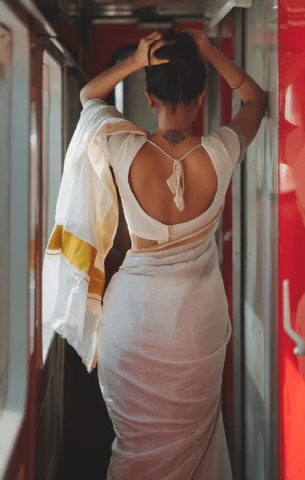 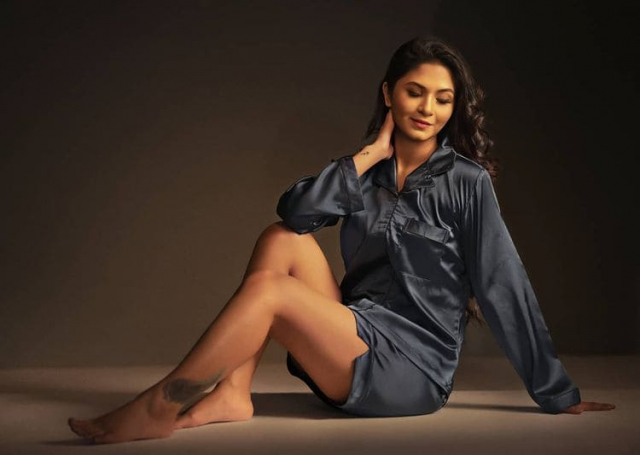 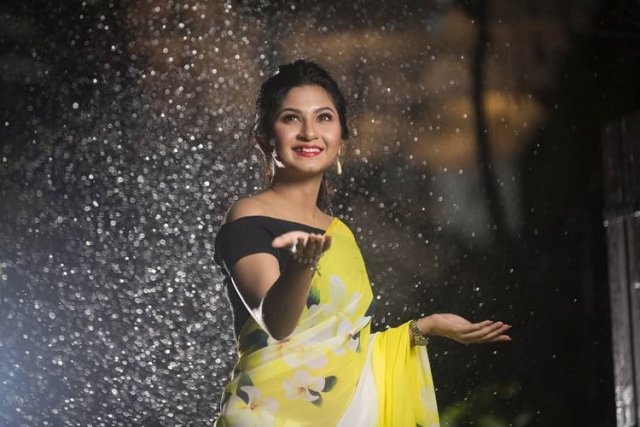 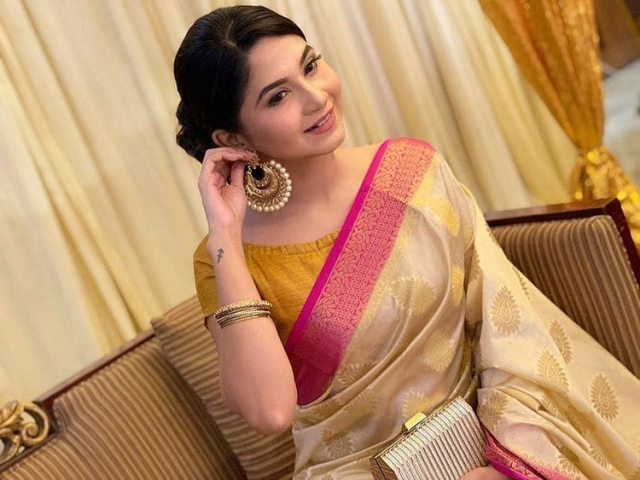 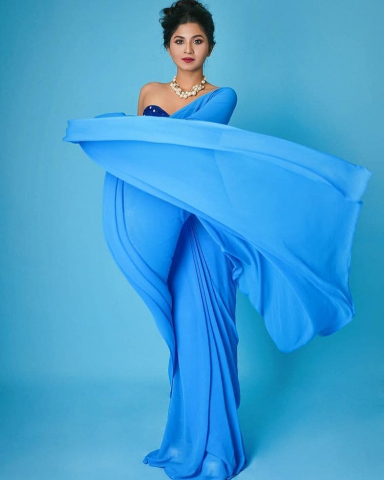