Shaina Amin is a Bangladeshi actress and model who kicks off her journey in the media industry with modeling. She successfully appears in lots of television dramas in Bangladesh. The actress is also endorsed by the leading brands in the country for their commercial advertisement.

Shaina Amin was born on February 06, in  Mecca, Saudi Arabia to Nurul Amin and Hasna Amin. She is of Bangladeshi descent, her father is a businessman and her mother is a housewife. Her family moved to Dhaka when she was only one and a half years old. Shaina’s family settled in Lalmatia of Dhaka, she raised in Lalmatia.

She was affectionate about the media arena from early childhood, Shaina learned dancing from  Shibli Mohammad and admitted into ‘Nrityangon’ when she was nine years old. She attended Lalmatia Women’s College in Dhaka and currently studies here in Management.

Shaina Amin made her debut in the media industry by a TVC for the ‘Sunsilk Hair Shampoo’ in 2005. Then she appears in some popular television commercials. She made her debut on the small screen with the drama “Cross Connection” in 2006. Shaina kicks off her journey in the film industry with the movie ‘Meherjan’ in 2011. Following the year, she acted in the movie Pita (the father). these movies are based on the Bangladesh Liberation War.

Shaina Amin married UK expatriate Masud Rana on March 15, 2015. Together the couple has a son and a daughter. 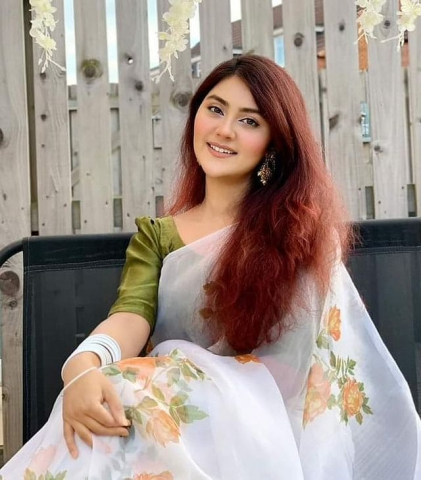 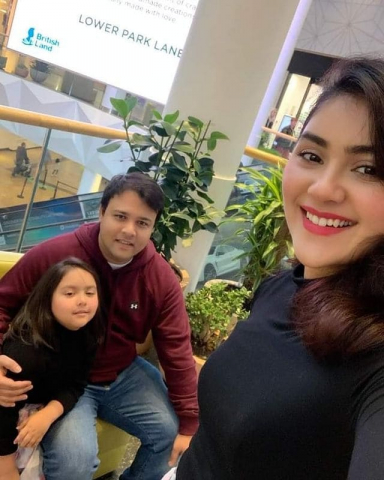 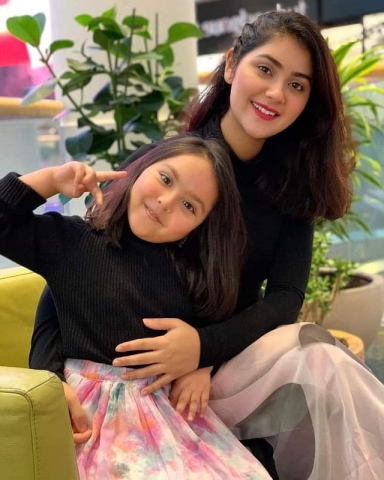 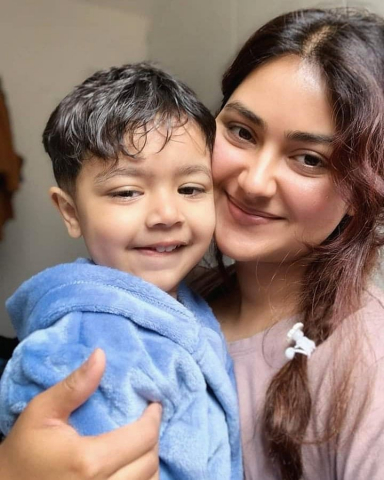 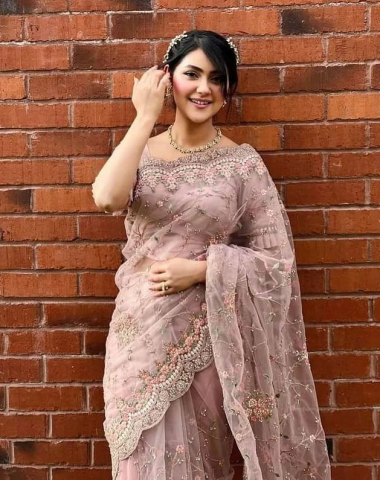 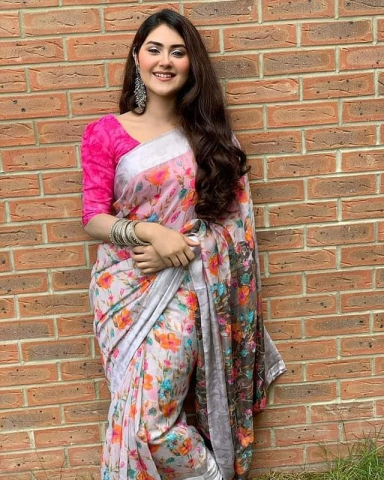