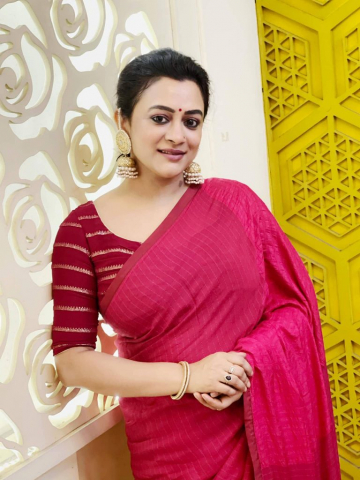 Mousumi Nag is a Bangladeshi lovely, pretty, and very popular actress and model. She is famous for her excellent acting and reached to the peak. She possesses outstanding performance that gives her popularity and reputation in life. Mousumi Nag appears on the small screen with a dream to touch the heart of people. She is now busy with many serial acting. She is also known as Mousumi Bishwas.

Mousumi Nag started her career with a play on the miniature screen and then got a chance on the big screen. Being interested in the dramatic world, she started acting in the media of Bangladesh and has already done her job successfully. She made her debut in the media industry with the drama ‘Shure Aka Chobi’ in 2006. Then acted in more than 150 dramas within a very quick time in her career.

Mousumi Nag’s famous movie is “Run Out” where she acted with Shajal. She gained status through this movie. She acted in the movie ‘Feel My Love’ as a heroine against Ferdous. At present, she is acting in many dramas and movies, which aired on many satellite channels.

Mousumi Nag got married to Mithu Bishwas in 2000 and changed her name to Mousumi Bishwas. When she was in Canada with her husband their son ‘Pritthi Biswas’ was born. After the divorce from Mithu Bishwas, she comes back to her previous identity as Mousumi Nag.

To forget separation remorse, she moved to Canada in 2010, but eight months later she comes back to the country and started acting again. She again married Soeb Islam, a television actor in 2014. 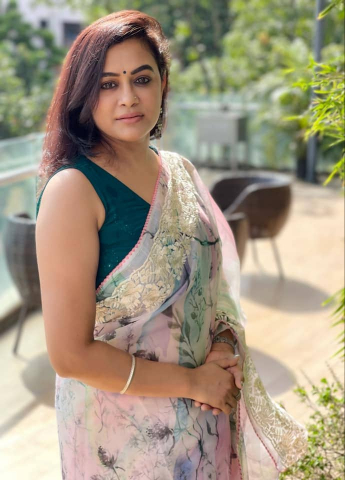 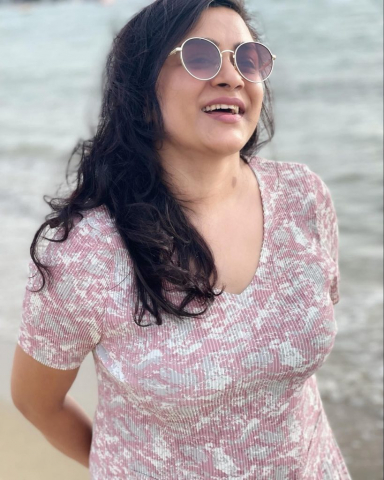 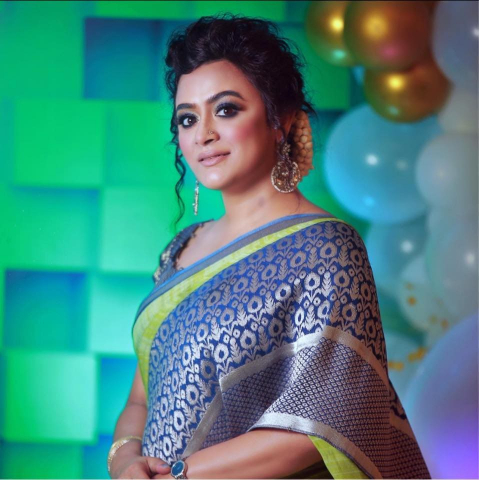 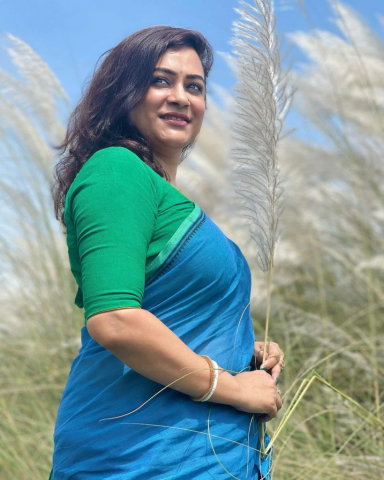 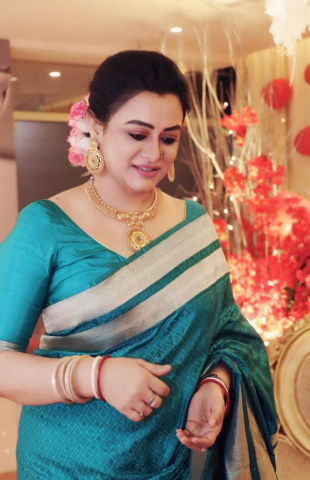 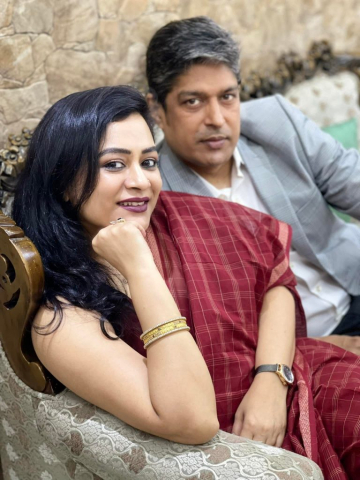 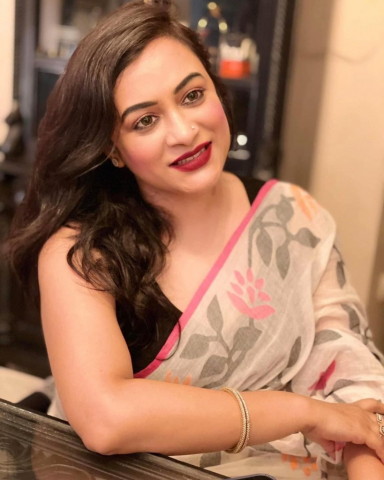 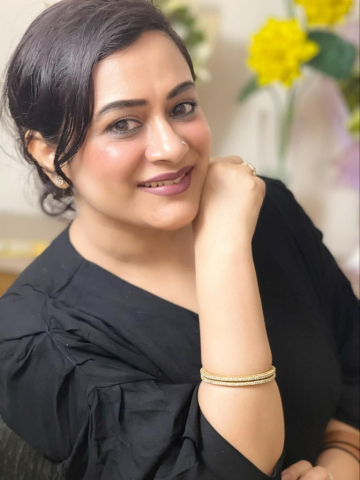 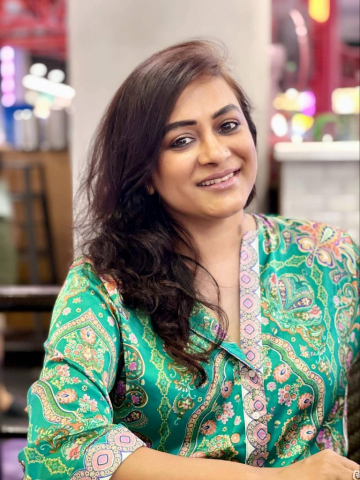 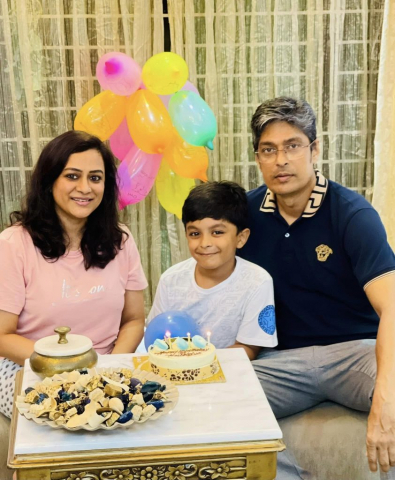