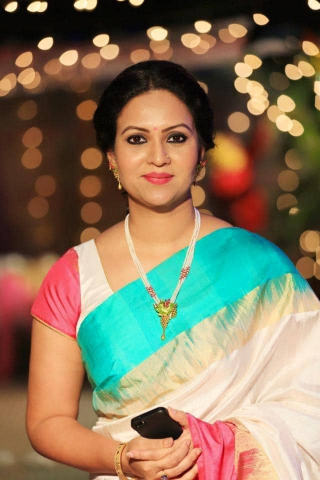 Richi Solaiman is one of the major actresses who acted in at least more than forty TV serials. She is a prominent and famous actress in the country and gained popularity with acting. Richi Solaiman has positioned herself well in the media industry of Bangladesh within a very short time by her magnificent acting quality.

Richi Solaiman was born on January 23, in Dhaka, Bangladesh. She is the elder daughter of her parents. Richi’s father M. M. Solaiman is a well-known businessperson in the country. She passed SSC from Saint Jude’s School. After completing her Intermediate, She enrolled at Asia Pacific University and took her Honors and Master’s degree in Business administration.

Richi Solaiman has reached the zenith of success with acting. She started her career by acting in the drama ‘Bela O Bela’ which aired on Bangladesh television. Richi gained the acclamation of producers and audiences by her romantic acting. She has also skilled in dancing and modeling. Richi Solaiman turned herself into a leading actress in the showbiz arena by her outstanding performance. She acted in some famous dramas like Abeg, Sonar Moyna Pakhi, Saatkahon.

On December 14, 2008, Richi married Rashek Malik. Their conjugal life is very much happy, they have a son named Rayan Ridwan Mallik and a daughter. She has a production house named ‘Nilanjona’. 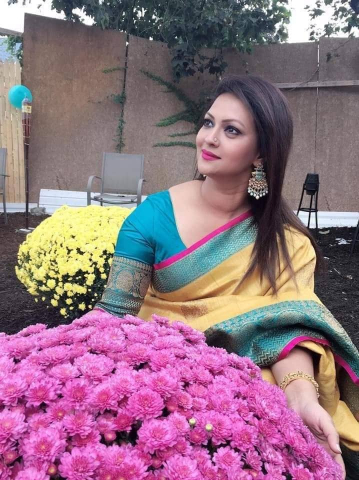 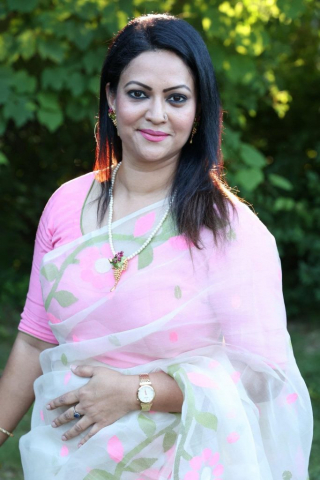 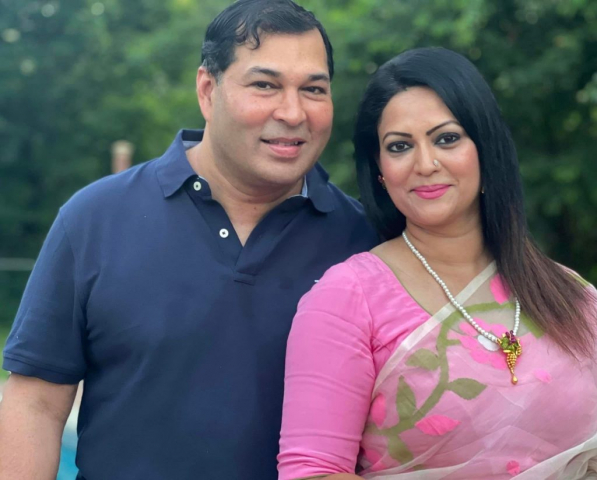 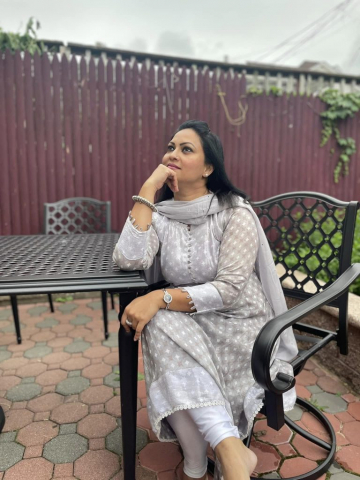 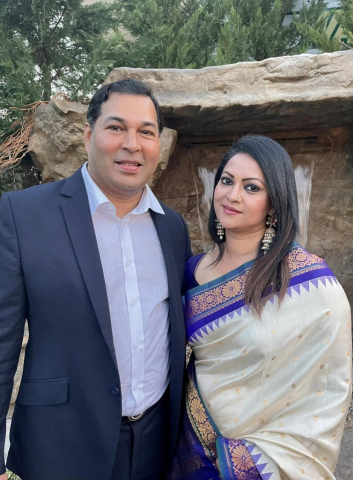 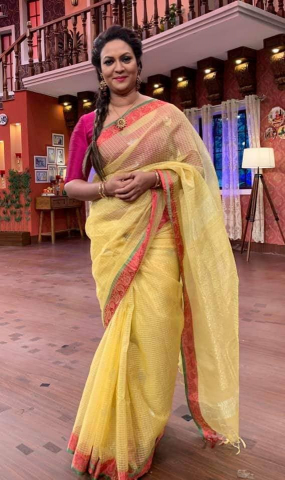 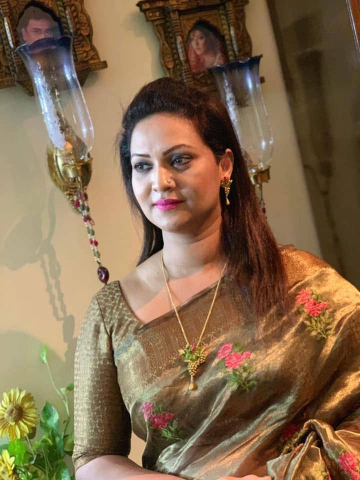 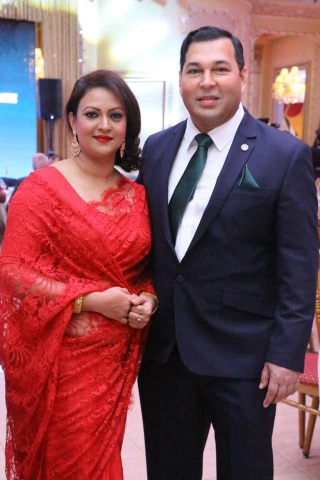 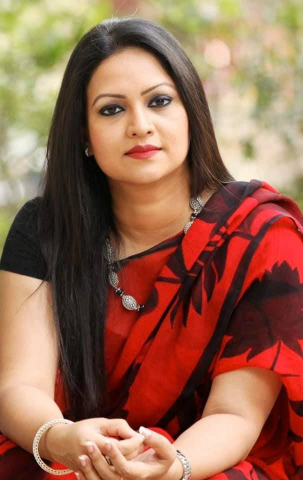 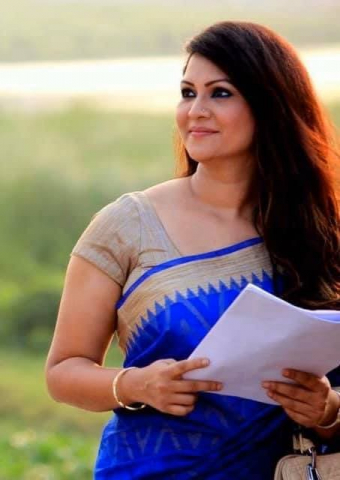 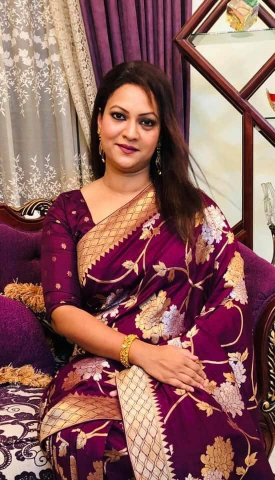 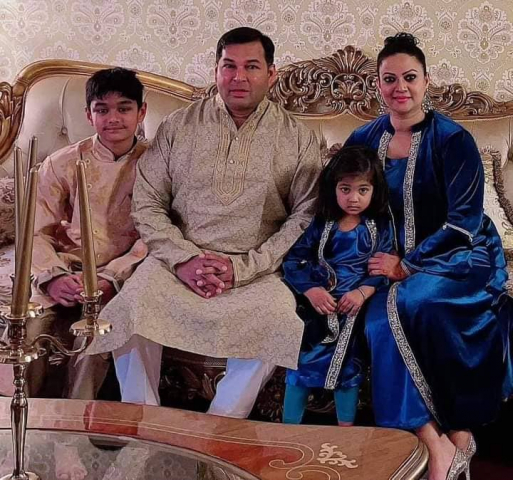 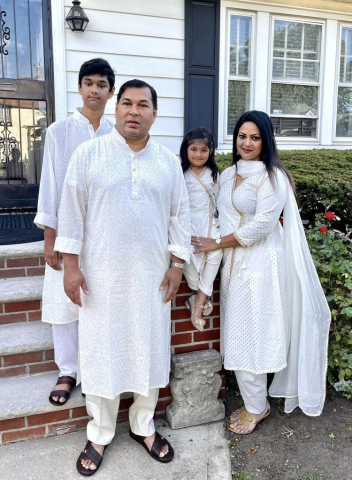 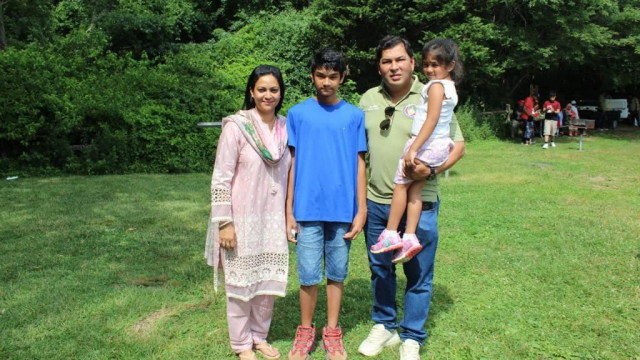