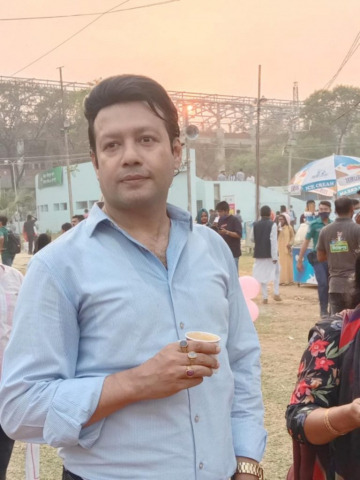 S D Rubel is a well-known Bangladeshi singer and movie actor. He is a talented singer of country who draws the attention of the audience with his first attempt into the music industry. The singer comes to the timeline around the music industry of Bangladesh when his first album was released ‘Jiboner Shoikote’. The song ‘Lal Benaroshi’ gets huge popularity just after its release. Rubel also acted in the movie ‘Evabei Bhalobasha Hoy’.

SD Rubel was born in Dhaka, Bangladesh. He was so passionate showbiz industry from early childhood and eventually builds up a strong position in the showbiz arena through his singing and acting performances. The singer is slightly out of focus due to emerging of new singers in the industry. He passed Msc from Dhaka College and also received an MPhil degree from Bangladesh University of Professionals.

SD Rubel made his debut in the music industry with the music album ‘Jiboner Shoikote’. The singer got countrywide attention for his song ‘Lal Benaroshi’. He already released more than 37 single music albums. Rubel gave his voice to more than 400 mixed music albums and 150 cinema songs.

He made a strong position in the showbiz industry through his activities. He works hard to accelerate change in the music industry. Rubel established a music school named School &Fine and Performing Arts. His last music album is ‘Ochena Shore’. 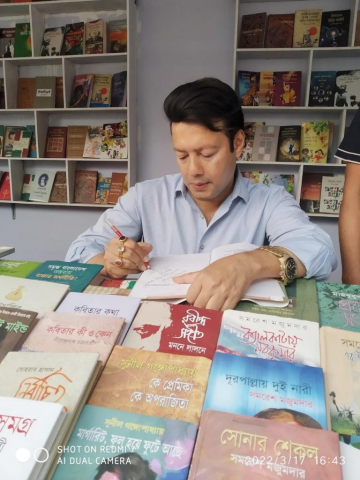 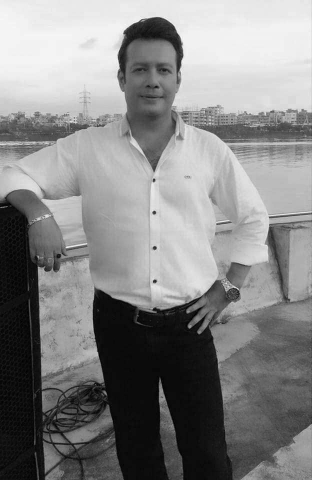 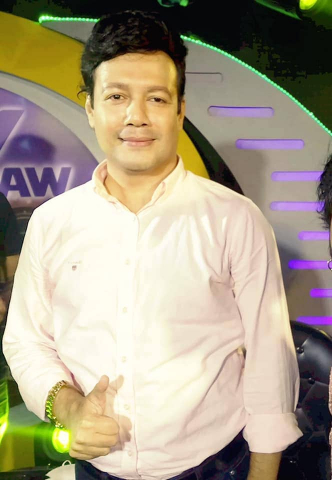 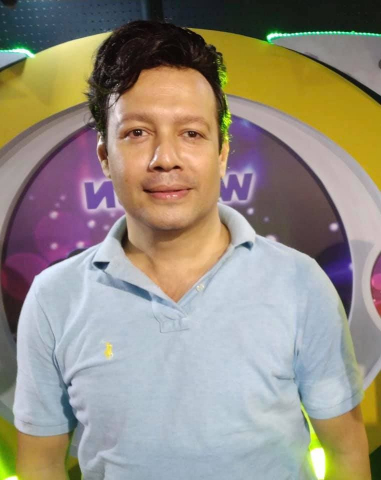