Nowsheen Nahreen Mou is a Bangladeshi model and actress. Actually, she was a professional RJ, now she is a well-known face on the small screen. Nowsheen is a successful presenter, TV commercial model, and superstar in television drama in Bangladesh. Nowsheen became a heartthrob actress to the young generation within a very short around the country and demonstrates terrific acting performances in TV drama.

Nowsheen Nahreen Mou was born on the 4th of August in Dhaka, Bangladesh. She passed her early childhood with her parents. She was a very much beautiful girl in her teenage age and had an interest in the showbiz arena thereby she turned herself into famous showbiz in the country. She studied LL.B but if her degree is completed or not, don’t know.

Nowsheen Nahreen Mou is a Bangladeshi popular TV actress and model who started her career as a radio joke in 2007. Now she is acting in various types of drama and advertisements. First of all, she came to the spotlight with a drink product advertisement.

Then she showed a terrific performance in the drama “Doopchyaa”. She is a good RJ and presenter. Nowsheen got an opportunity to perform in drama with the help of a family friend director. Now she is a well-known actress in Bangladesh and she has attracted to the young generation with her nice-looking smile.

Anyone can fall in love with her attractive figure, smartness, and smile. However, she came into the acting world with plans to acting in the movie eventually she has done an agreement with a movie director.

At first, Nowsheen got married to a film director, Wahid Anam but their marriage life did not sustain for a long time. However, she got married again to model and actor, Adnan Faruk Hillol on March 01, 2013.

This is the second marriage for both of them; Adnan Faruk Hillol got married to actress Srabosti Dutta Tinni before this marriage. The marriage ceremony of Nowsheen was held at her father’s house in Mirpur, Dhaka. She has a child by her second husband and she is now busy with her family and children. 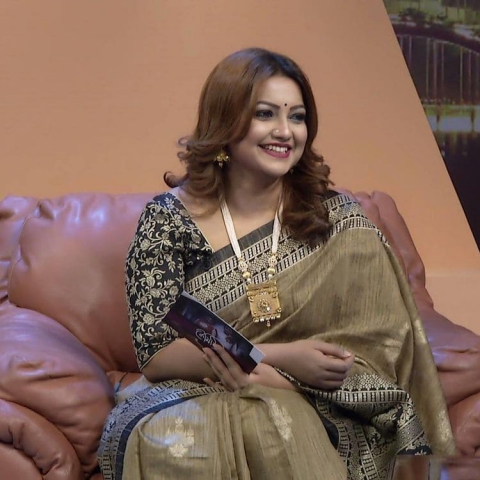 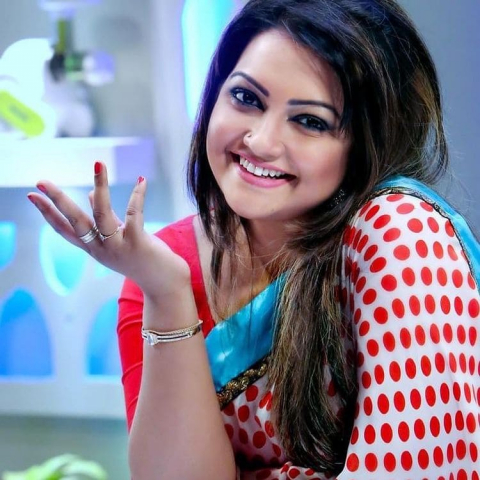 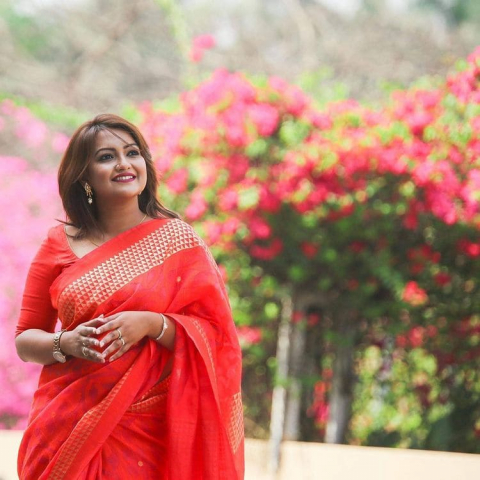 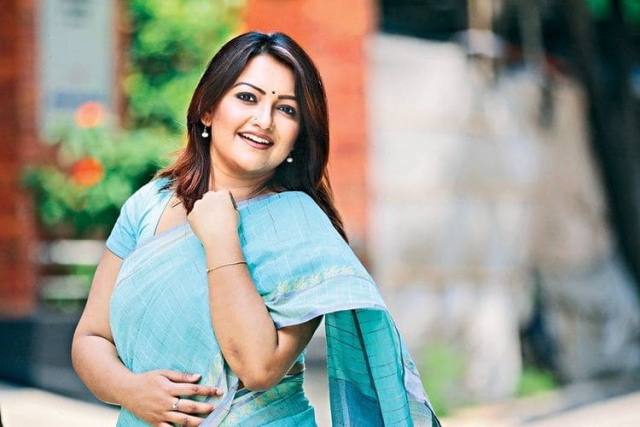 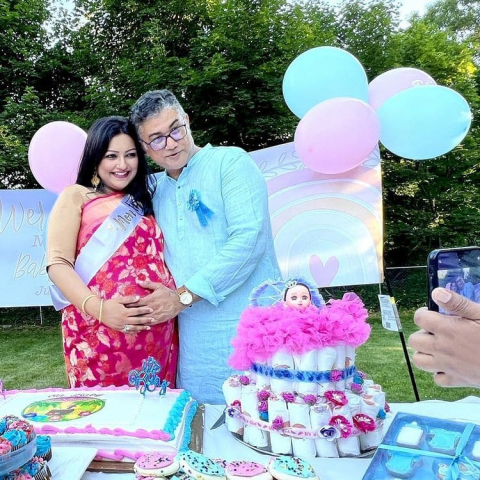 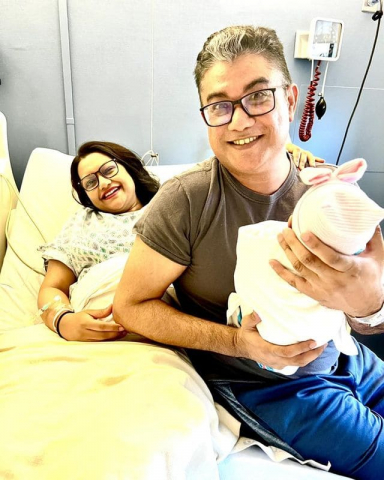 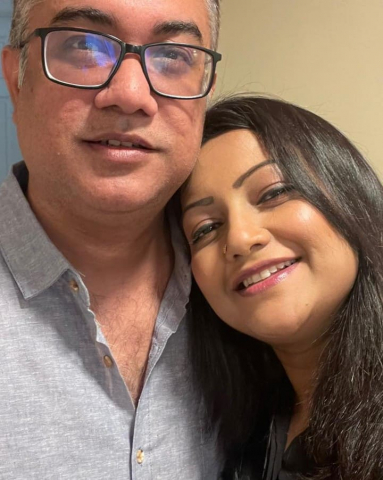 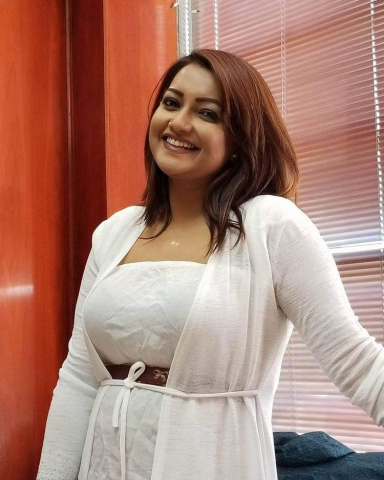 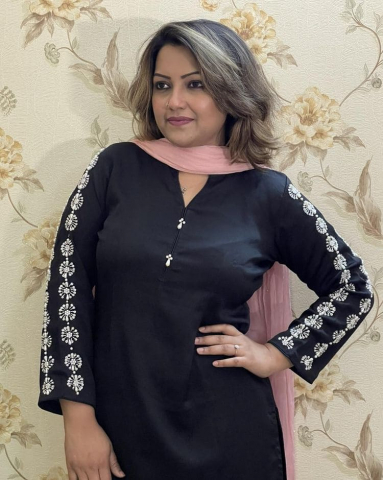 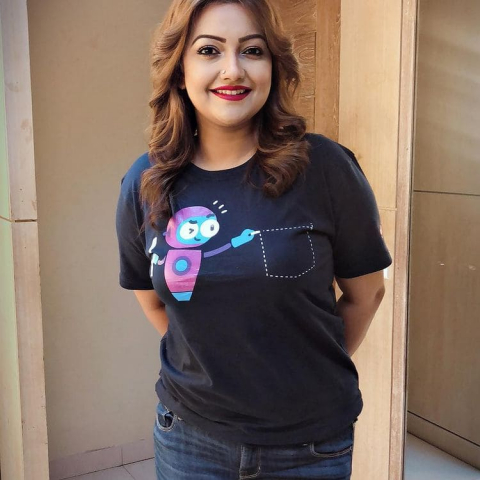 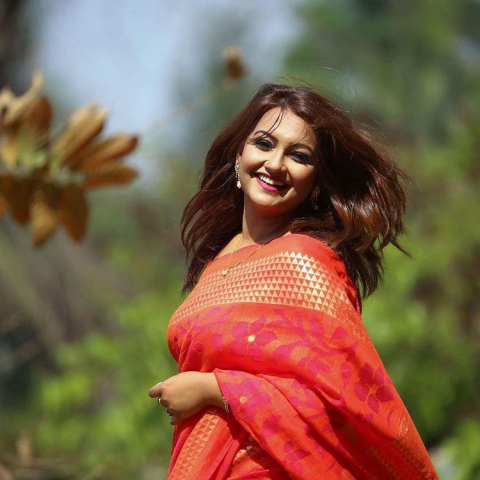 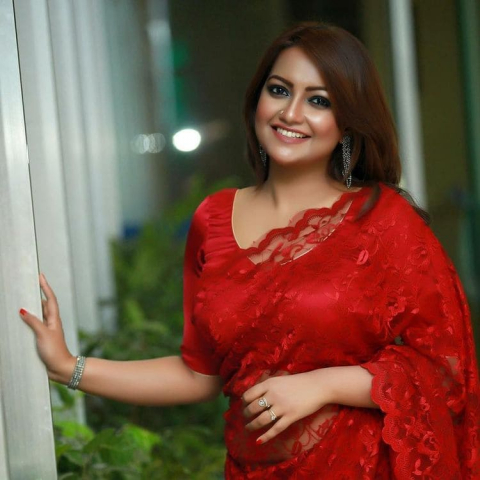