Ferdous Ahmed is a popular film actor in the Bengali film industry who emerged as a superhero in the mid-1990s. He is a super hit Bangladeshi film actor who extends his film career beyond the country thereby he is the same popular in the Kolkata film industry. Actually, he got much popularity around the showbiz arena through the Kolkata film. He is only a Bangladeshi hero who frequently acts in Kolkata movies that’s why he is very much popular in India and a well-known person to the Indians.

The Bangladeshi superhero Ferdous Ahmed was born on June 7, 1974, at Titas, Comilla, Bangladesh. His father Ashrafuddin Ahmed Bhuiyan was a government employee of the People’s Republic of Bangladesh. Ferdous’s mother is called as named Osi in his native village.

He was very much interested in the glamorous world from his early childhood and wanted to become a hero as he said in a TV interview. But Ferdous’s family environment wasn’t favored him to build up a career in the showbiz world. Now, he is a successful actor in Bangladesh.

The superhero Ferdous Ahmed started a career in the showbiz arena with ramp modeling. Ferdous made his debut in the film industry with the film Buker Bhitor Agun. He is considered a popular hero in West Bengal, India.

His reputation increased when he acted in the super hit Bangla movie Guerrilla with co-actress Joya Ahsan based on the Bangladesh liberation war directed by Nasir Uddin Yusuf. The film Jaago is the super hit movie of Ferdous. In these movies, he showed his terrific acting performance with co-actress Afsana Ara Bindu. In 2012, the Kolkata movie Khokababu was released where he acted with West Bengal superhero Dev which was a commercially successful film. He won the National Film Award in 2010.

The Bangladeshi superhero Ferdous Ahmed married Tania an air hostess on December 9, 2004, and they have a daughter named Nuzran Ferdous and a son named Nuzhat Ferdous. He has a film production house, a TV production house, and an event planning studio. 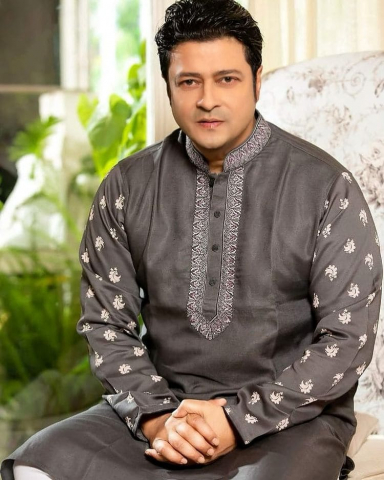 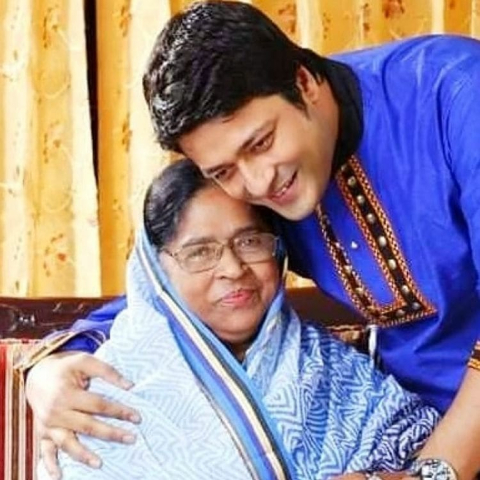 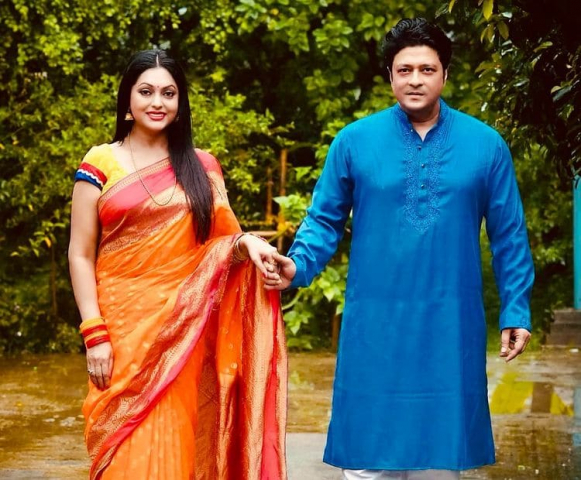 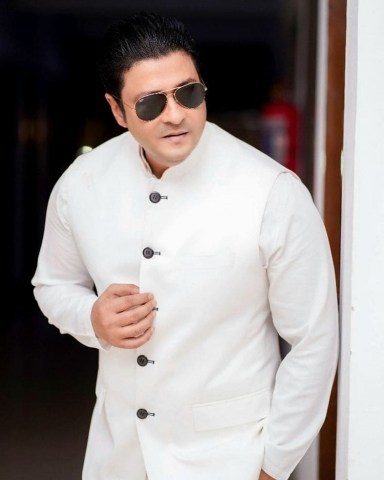 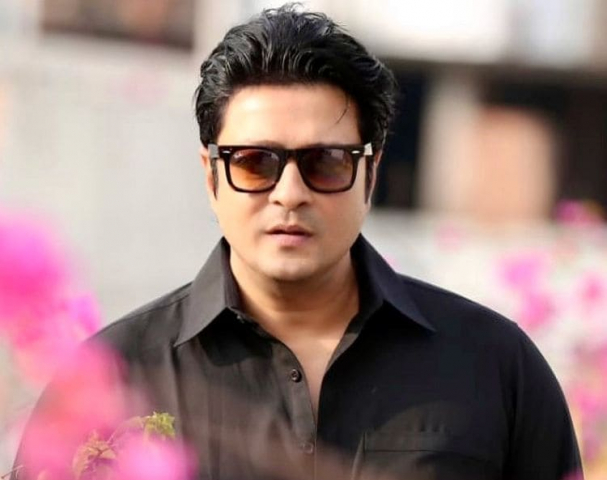 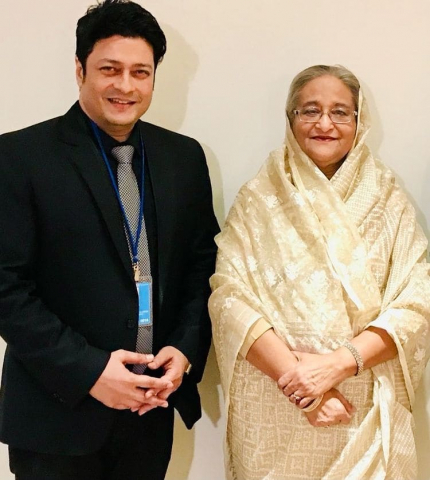