Nipun Akter is a well-known film actress from Bangladesh, who is very much fortunate that won the National Film Awards two times in her terrific acting career. She entered the media world in 2006, and from this period she showed a fantastic performance in the media industry.

Bangladeshi famous film actress Nipun Akter was born on June 09, 1984, in Comilla, Bangladesh. After completing her HSC exam, she was attempting to go to Russia and finally went to Russia for higher study where she received a degree in Computer Science from Moscow University.

In Moscow, she stayed until 2004, and then she moved to the United State with her husband. In America, she joined the Pharmacy Company and continued a simple life, but a significant change in her life happened when coming to Bangladesh in 2006.

Nipun Akter got a chance to act in the movie at the very beginning of her coming to the country. Nipun made her debut in the film industry with the movie Rotnogarva Ma with Manna, but this did not release. Then she acted in the movie Pitar Ashon which was her first released movie.

Nipun also has worked in the Tollywood film industry, working in a movie named Porichoy with Proshenjit and Bangladeshi actor Ferdous. Nipun showed her excellent performance in some television dramas and television commercials.

She also has done some commercially successful movies in her career. Certainly, it was a great opportunity to act in the Kolkata film. For her quality acting, Nipun won numerous awards such DCRA Award, BABISAS Award, and National Film Award.

She won the BFAA election over Zayed Khan in 2022 and become the General Secretary of the organization.

Nipun Akter lived with her husband and a daughter, Tanisha in Los Angeles until 2006. 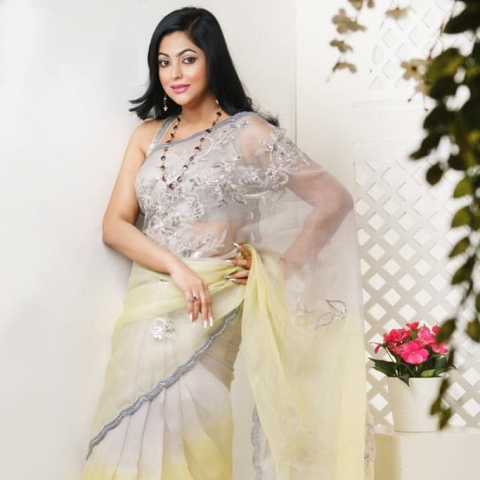 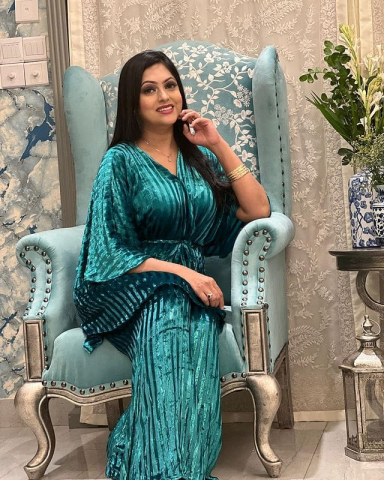 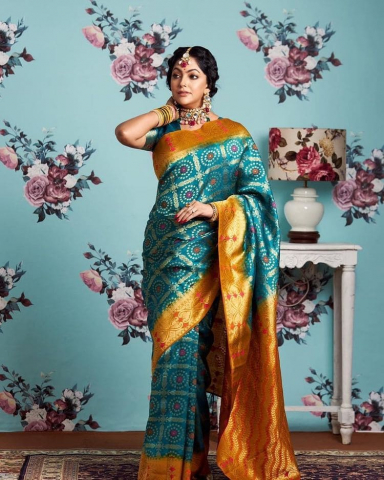 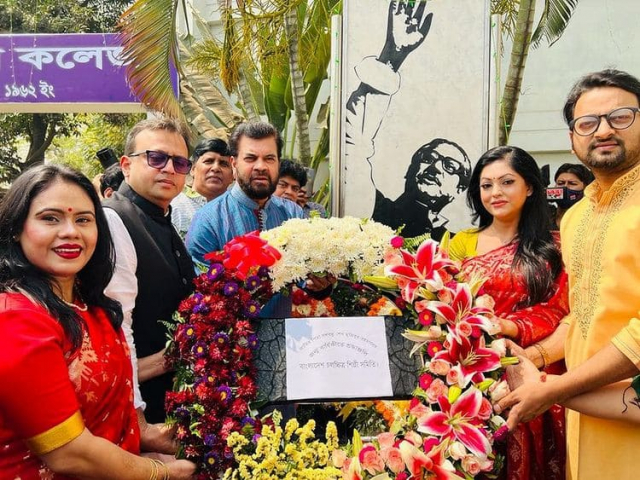 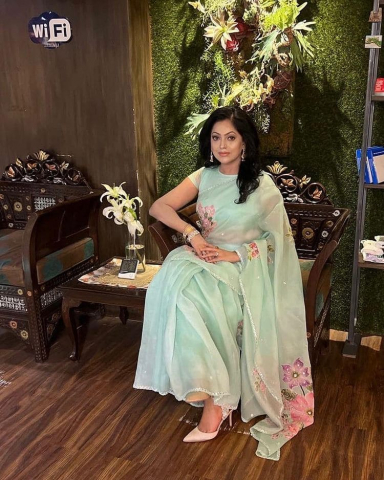 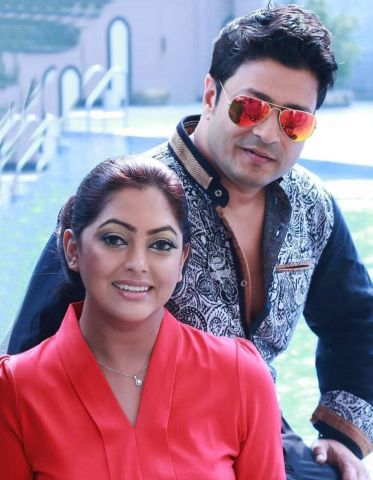 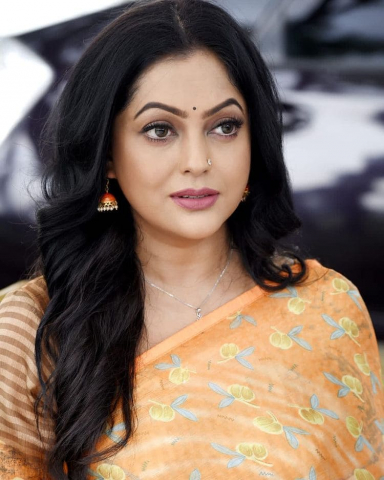 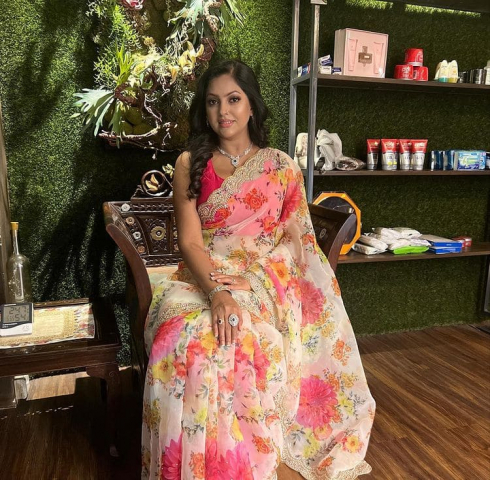 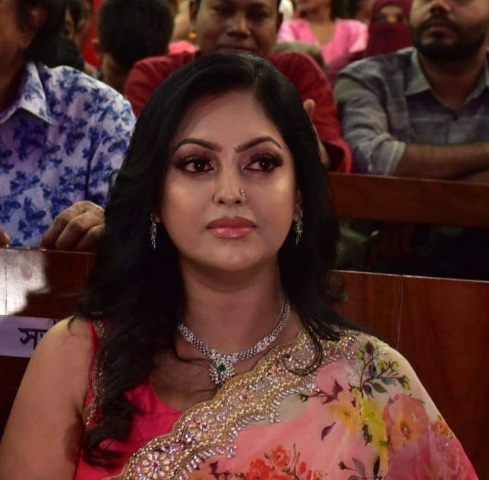 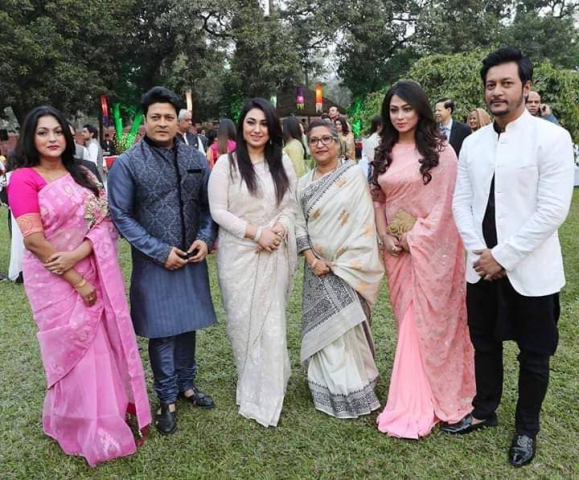