Achol is a Bangladeshi popular female actress who appeared in the Dhallywood film industry with the movie Bhool. Bangladeshi actress Achol has got popularity to the audience within a very short time. Achol comes to the timeline around the country after acting in the movie, Jotil Prem with co-actor Bappy Chowdhury. The Bangladeshi film star, Achol is being enabled to draw the attraction of the young generation a couple of times for her nice-looking appearance on the silver screen. Now, Achol is one of the heartthrob actresses of Bangladesh.

On September 28, Achol was born, in Khulna, Bangladesh to parents Salma Beguam and Md. Hafizur Rahman. She attended Pioneer Girls School in Khulna. Achol was keenly concerning the media world when she was lived in Khulna. She joined at the Anadadhara Academy in Khulna to learn dance. Achol is now a student of BBA at Stamford University (Bangladesh). Dramatically, she took part in a TV Commercial for the ACI group during the reading in class eight only.

In the same year, Achol played the role of the heroine in the movie Ki Prem Dekhaila. Following this year, she acted in the ‘Faand: the trap’ with Shakib Khan, the superstar of the Bangladesh film industry. 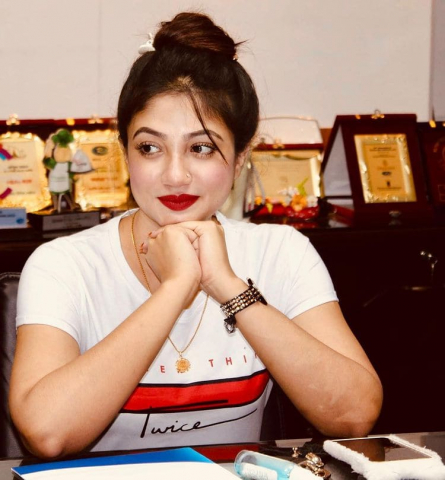 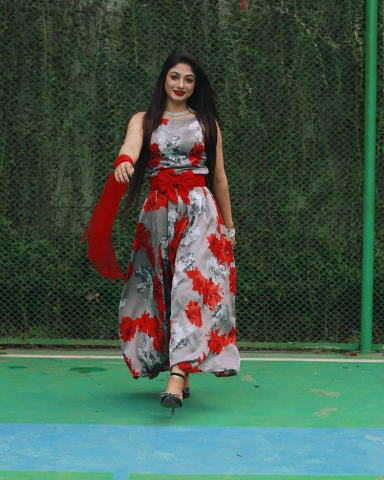 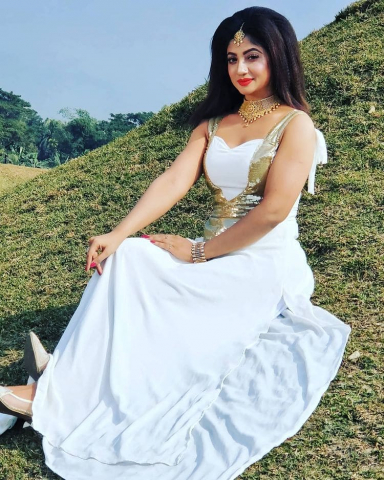 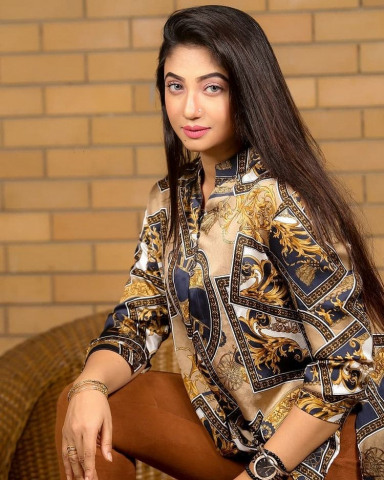 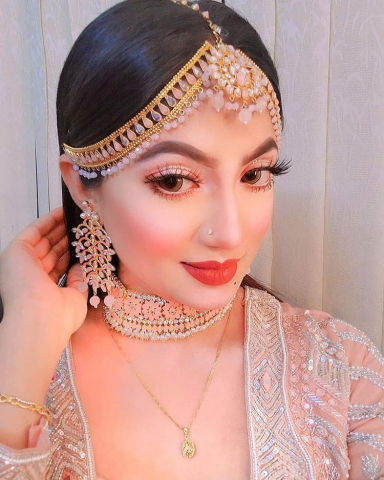 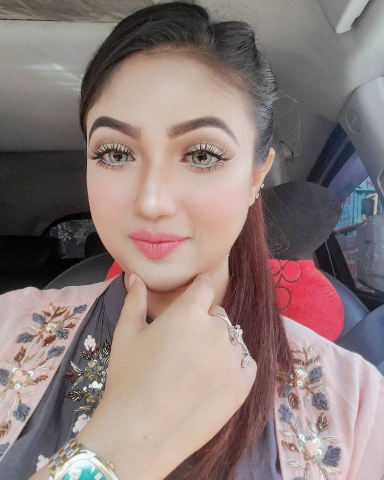 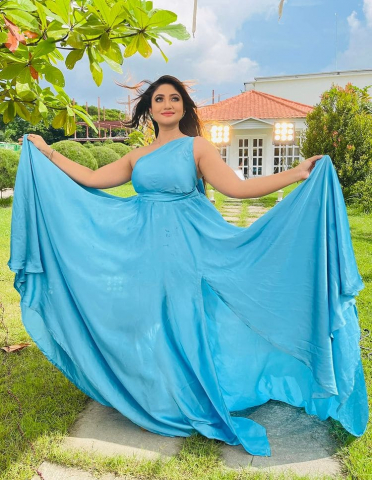 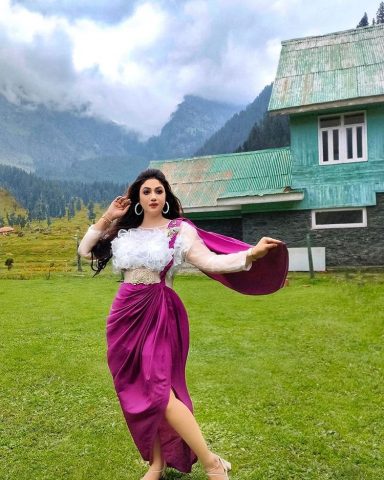