Sadia Afrin is a Bangladeshi actress and model who is best known around the country as an item song actress. She comes into the media world with a beauty pageant ‘Bichitra Photo Sundry’ in 2011. She is one of the most discussed actresses in the country, cause she leaks a piece of news alleging a producer who proposed to her to build up a sexual relationship with him.

Sadia Afrin was born on July 07, in Pirojpur, Bangladesh. Afrin was very much interested in acting from her early life and competed in various child art competitions in childhood. Sadia dreamed of being a doctor or an engineer in early childhood, but she could not get a chance at any government medical college during the admission test. Sadia completed HSC from Pirojpur Government College then she enrolled in Government Bangla College and completed a master’s degree in English from the college.

Sadia Afrin made her debut on the big screen with the movie ‘Daring Lover’ where she performed as an item song actress, finding a great response from critics and the audience. She gets numerous offers for acting in the item song, but she would not like to continue as an item song actress who wanted to be the main heroine. Already, she signed up for various movies as a heroine like Dangsho Manob, Shod Protishod, and Moron Nesha.

Sadia also acted in various Bengali dramas like Chitro Jogot, Nirobe Nivrite, Otopor Biye, and Lal Banu. She played a terrific role in the drama Nirobe Nivrite. In the movie ‘Ochena Hridoy’s item song, Sadia Afrin showed her terrific performance and glamorous body figure for this she had to consume some criticism from the critics.

Sadia Afrin is an unmarried actress in the Dhallywood film industry. Recently, she accused a film producer who proposed to her to make an illicit relationship, but she refused the proposal, thereby the producer excluded her from the movie. 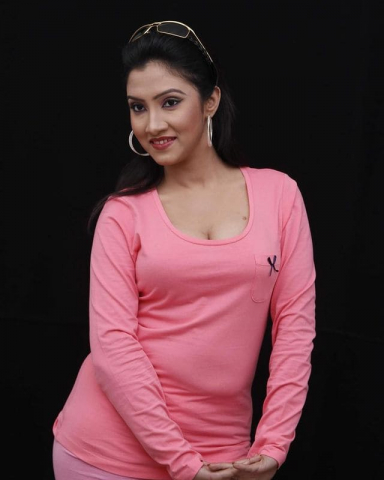 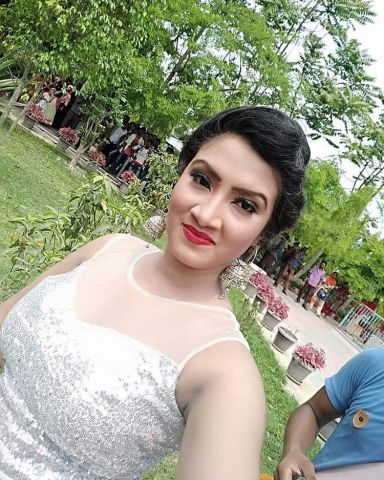 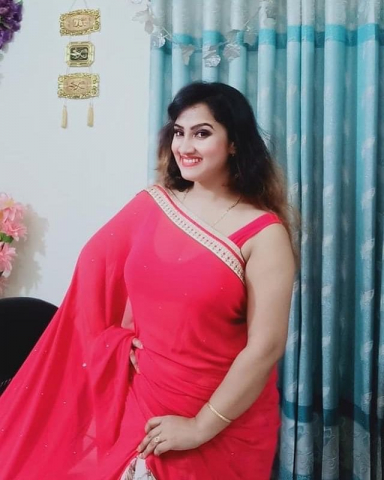 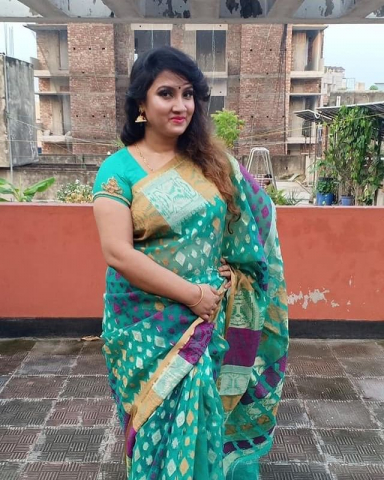