Maria Chowdhury is a Bangladeshi rising actress who made her debut in the film industry with the movie ‘Eve Teasing’. She is not a full-time actress due to her study. Maria is a beautiful model who appeared in several hit television commercials for well-known brands. The actress established her name in the media industry widely within a very short time.

She is a smiling girl who was passionate about the media arena from early childhood and eventually turned herself into a professional actress strongly in the media industry of Bangladesh.

Maria Chowdhury began her career journey in the media with a television commercial. She is endorsed by several well-known commercial brands including ‘PRAN RFL’. Maria made her debut in the film industry with the movie ‘Eve Teasing’ where she portrayed the character ‘Hosne Ara’ with co-artist Kazi Maruf directed by Kazi Hayat. The movie was commercially successful at the Dhallywood box office.

Maria was able to draw the attention of the audience through her terrific acting performance.  Maria starred in the movie ‘Wao Baby Wao’ and showed off a terrific performance. She is happy to get a chance of acting under the direction of Shohanur Rahman Shohan. Popular film actress Moushumi is her idol in her career, she wants to be an actress like Moushumi. 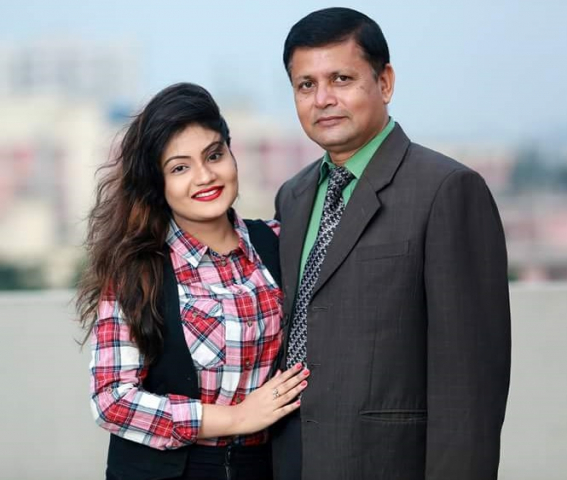 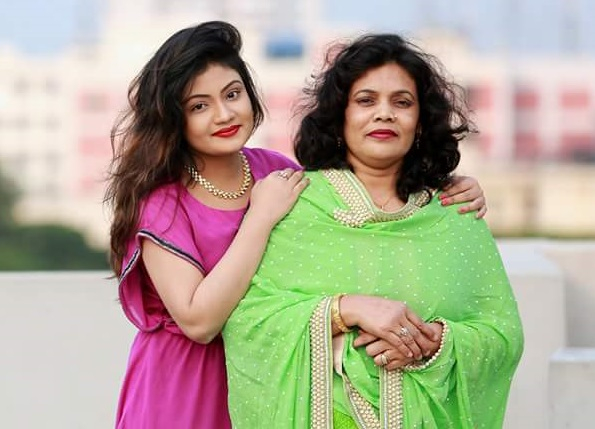 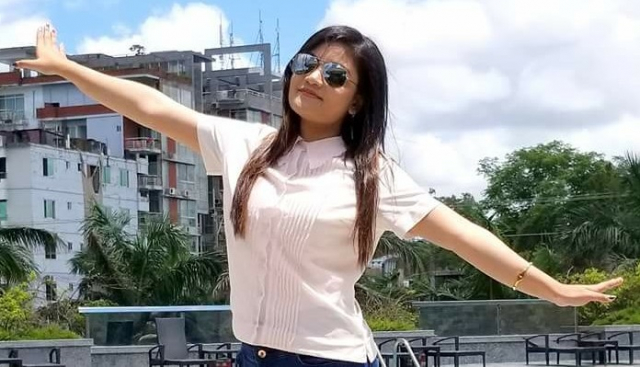 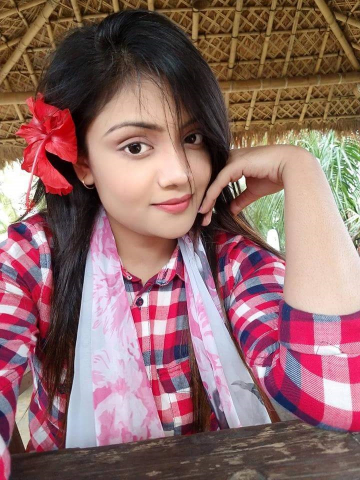 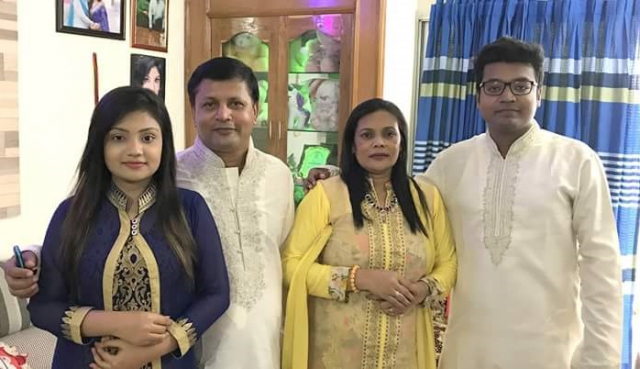 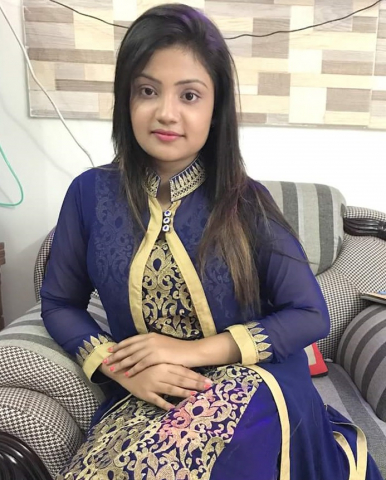 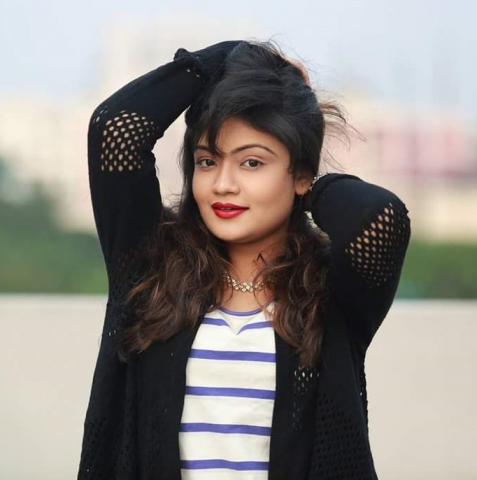 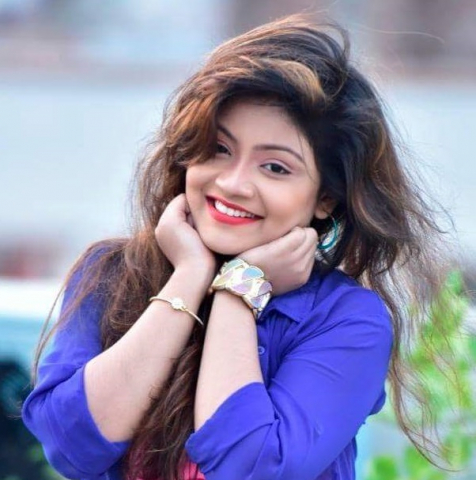 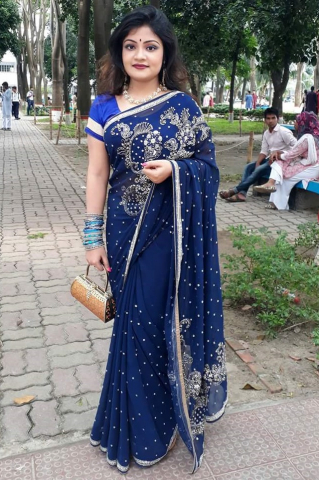 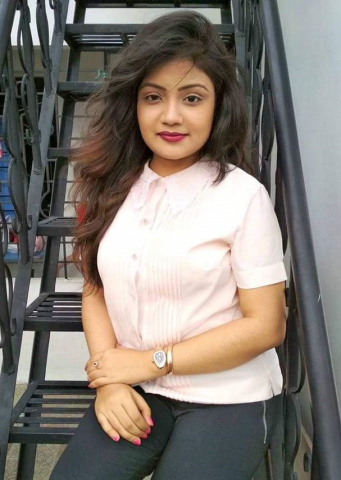