Purnima is a popular actress in the showbiz arena in Bangladesh who came into this arena when she studied only in class eight. She was discovered by director Zakir Hossain in the early of her life.

She is one of the most beautiful female celebrities in the country. Purnima is a superheroine in the Dhallywood industry, came to the timeline with the acting in the movie Moner Majhe Tumi, where she acted with co-actor Riaz.

Bangladeshi beautiful actress Purnima was born on July 11, 1981, in Dhaka, Bangladesh to her father, Harnam Singh, and mother, Mrs. Harman Singh. Purnima’s hometown is Fatikchhari, Chittagong, Bangladesh, but she was born and raised in Dhaka with her parents.

She was called Rita in her early life. She was very much interested in the media world from her early childhood and finally builds up a career in the Dhallywood film industry.

Purnima is a popular beautiful film actress in Bangladesh who made her debut in her film career with “E Jibon Tomar Amar” in 1998 when she was in class eight. Purnima and Riaz’s pair is the most successful in Dhallywood’s history after Salman Shah and Shabnur.  She acted with Riaz in “Moner Maje Tumi” which is the most commercially successful film.

She also acted “Magher Por Megh” based on the Bangladesh liberation war director by Bangladesh famous director Chasi Nazrul Islam. She also showed her terrific performance in the film Shuva, a story based on Rabindranath Tagore‘s short story Shuvashini. In this film, she acted as a girl who can’t talk.

Her nice-looking and sexy body language easily attracted the young generation of Bangladesh. She also showed her performance quality in various TV advertisements.

Purnima married Mostaq Kibria, a businessman on September 6, 2005. She divorced him on May 15, 2007. Then she married a businessman Ahmed Fahad Jamal in 2007.  After her marriage, she was absent from the film industry for several days. She has a daughter named Arshia Umaiza by her second husband.

She also divorced Ahmed Fahad Jamal and tied the knot again with Ashfaqur Rahman Robin on May 27, 2022. 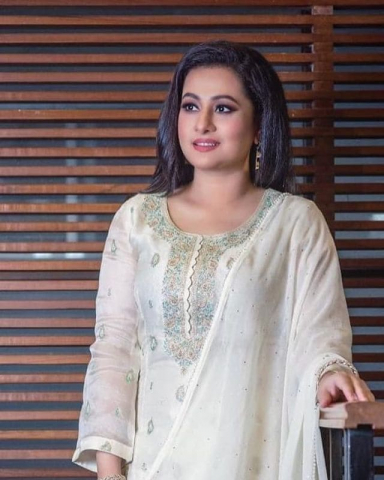 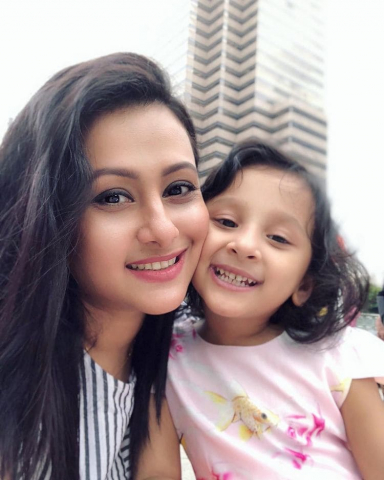 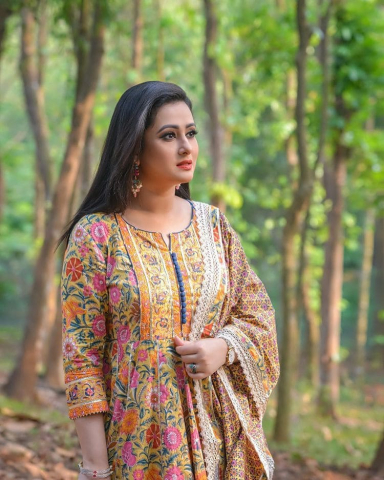 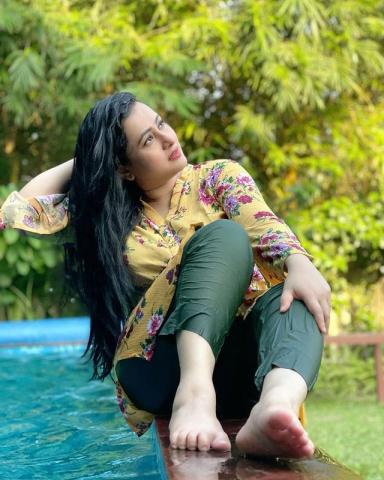 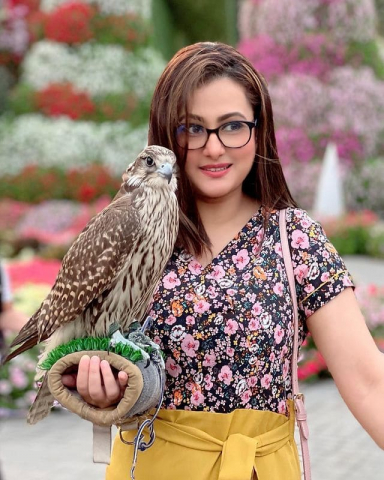 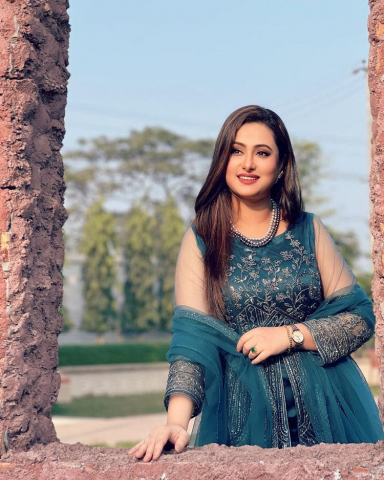 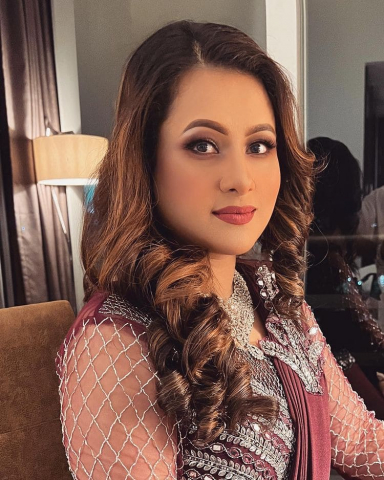 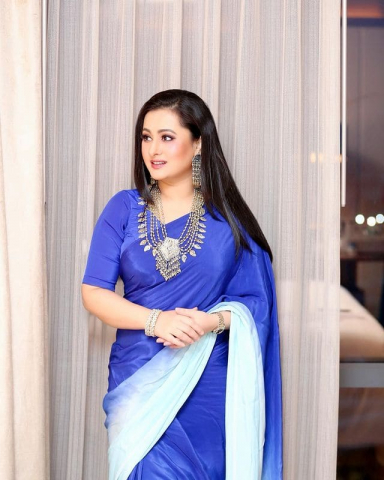 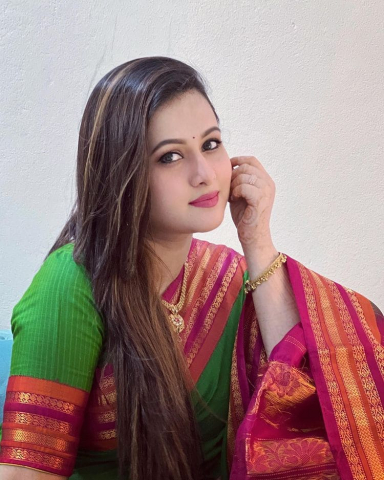 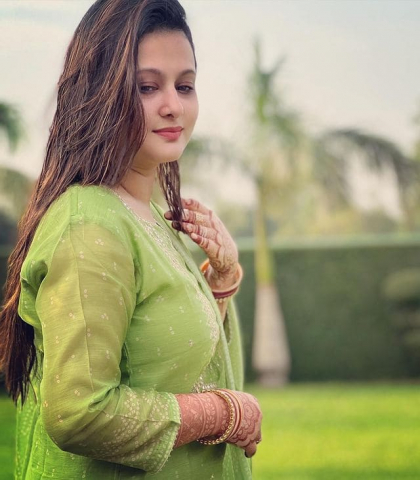 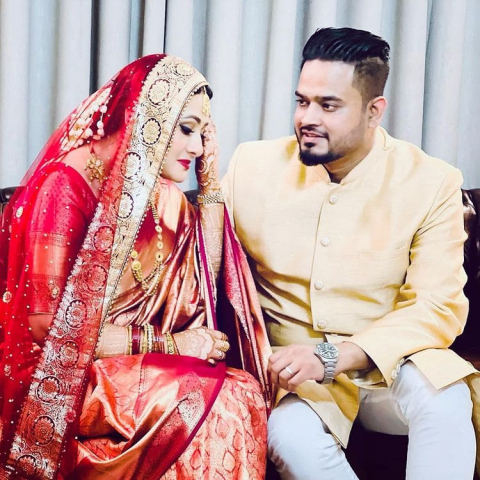 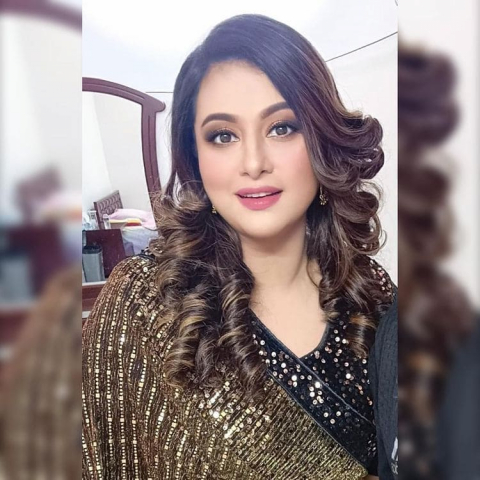