Eamin Haque Bobby is a Bangladeshi well-known and beautiful film actress. Bobby has got much popularity around the country for her nice-looking appearance on the silver screen. She is an actress in the Dhallywood film industry who came to the limelight with the movie Dehorokkhi in 2013. Nowadays, she is the most demandable actress in the Dhallywood film industry for her magnificent performance in the showbiz arena. Furthermore, she is one of the most popular female actresses in Bangladesh.

Eamin Haque Bobby was born on August 18, 1987, in Dhaka, Bangladesh to father K M Enamul Haque and mother Viqarunnesa Haque. She was raised in Dhaka, Bangladesh. Bobby was very much interested in the showbiz arena from her early childhood. She attended Monipur High School and completed her Secondary School Certificate (SSC) from this school.

Then she was admitted Adamjee Cantonment College and completed her Higher Secondary Certificate (HSC). Bobby enrolled in Eastern University, Dhaka, and received a Bachelor of Business Administration (BBA) degree. Bobby is one of the highest educated film actresses in the history of the Dhallywood film industry.

Eamin Haque Bobby is a Bangladeshi nice-looking film actress who started a career modeling in the showbiz arena. Bobby made her debut in the Dhallywood film industry with the movie Khoj: The Search IN 2010. Then, she came to a timeline within a very short time for acting in the movie Dehorokkhi directed by Iftakar Chowdhury which was released in 2013. 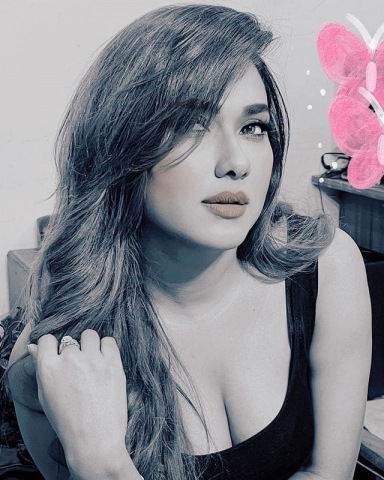 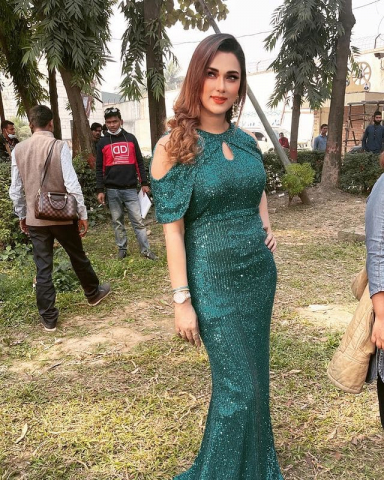 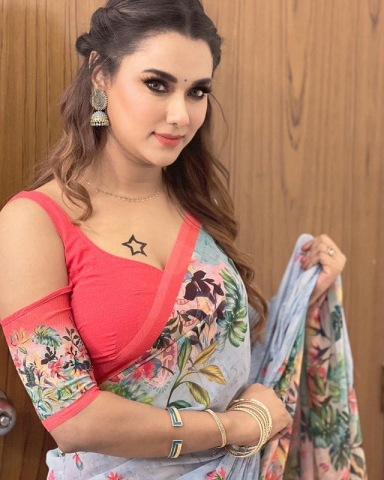 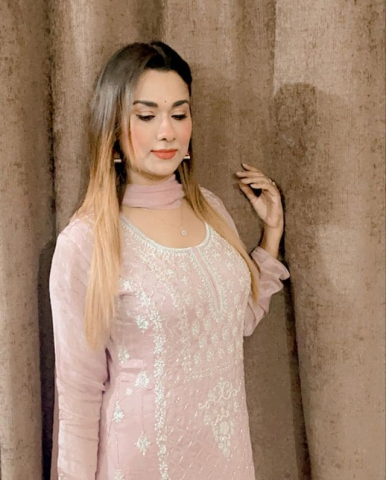 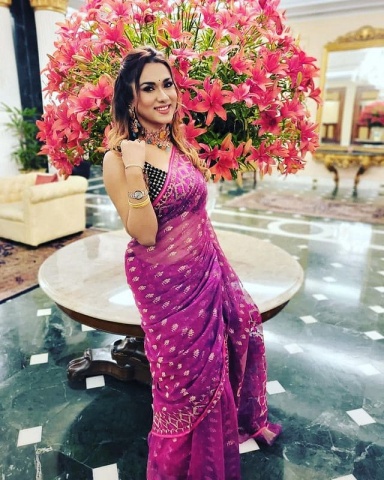 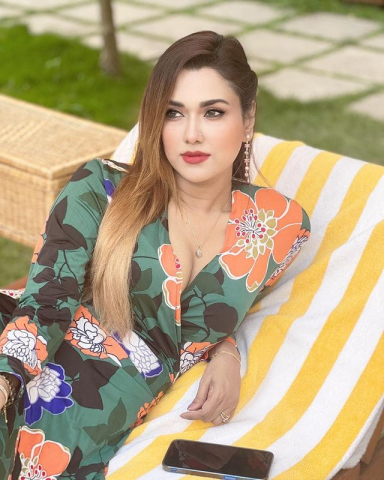 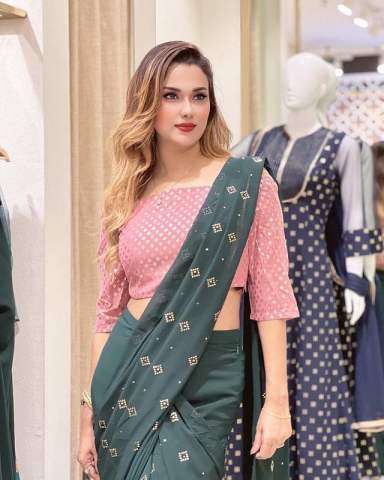 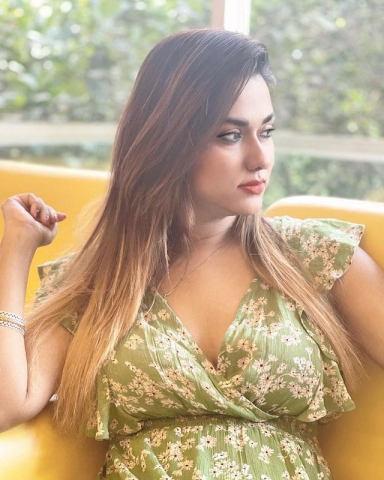 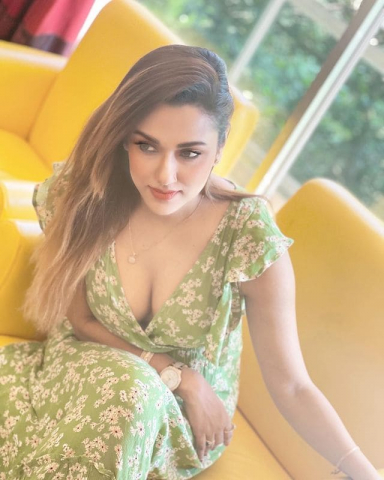 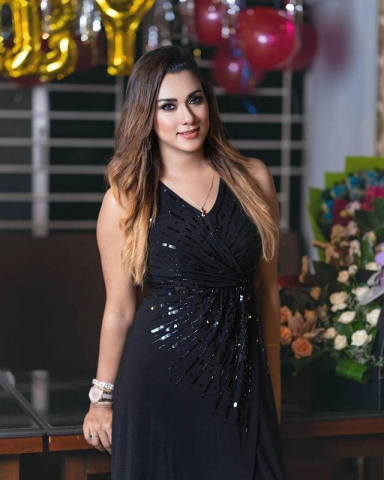 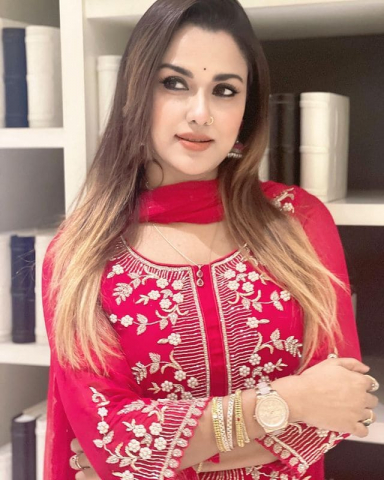 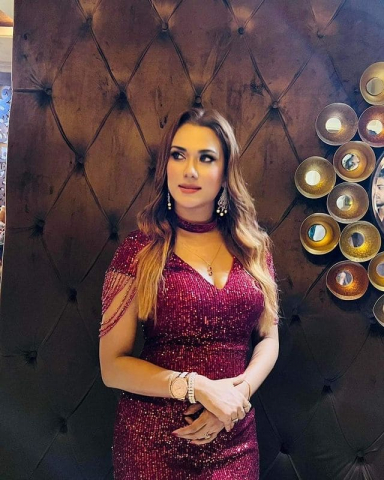