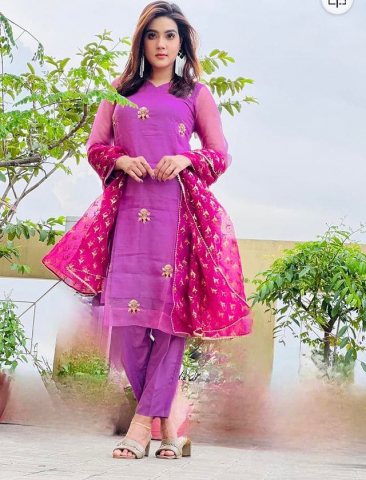 Mahiya Mahi is a popular film actress in Bangladesh who expands popularity extremely within a short time in the showbiz arena. She comes into the film industry by acting in her debut film Balobashar Rong at an early of his age. She is now a popular, well-known, heartthrob, and dream girl to the young generation in the country.

Mahi was born on 27 October 1993 in Rajshahi where she passed her childhood. She joined Uttara High School and College and passed SSC with GPA 5. Then she enrolled at Dhaka City College and completed her Higher Secondary Certificate with also (golden) GPA 5.

She studied Fashion Designing at the Shanto-Mariam University of Creative Technology. Undoubtedly, she is a brilliant student besides a brilliant film actress.

Originally Mahi had no intention to become a film actress but she wanted to be a doctor seriously. However, she was fascinated by modeling that’s why she had a photoshoot that was submitted to Jaaz Multimedia via her friend. Dramatically, Jaaz Multimedia chose her as a newcomer’s face in the Dhallywood industry.

Then Jaaz called her for their country’s first digital movie ‘Balobashar Rong’. In this film, she showed off a terrific performance which attracts seriously everyone.

Followed by she acted in ‘Onnorokom Balobasha’, ‘Poramon’, ‘Balobasha Aj Kal’, ‘Tobuo Balobashi’. In these films, she showed her wonderful performance in the ‘Poramon’. Now she is a commercially successful film actress in the country and the director has to pay the highest rate for a movie in the history of the country’s film industry.

She takes 1 million takas per film which has broken all the previous records. Even Moushumi, Shabnur, Purnima, and Apu Biswas didn’t get the such rate.

Mahiya Mahi tied the knot with a businessman from Sylhet on May 12, 2016. Her husband’s name is Mahmud Pervez Opu, they married in a family ceremony at Uttara residence, and later Mahi exposes the news by uploading a wedding photo on social media. They ended their married life in 2021.

After marriage, Mahi’s ex-friend Shahriar Islam Saon uploaded some intimate photos with Mahi on social media. Saon’s claims Mahi is his wife, they married on 15 May 2015 but Mahi refused the accusation. She filed a case against Saon in ICT law for uploading intimate photos on Facebook. Later, the two families settle down the dispute between Mahi and Saon by signing an agreement.

On 13 September 2021, She married Rakib Sarker, a businessman, and politician. Now, she expecting a baby. 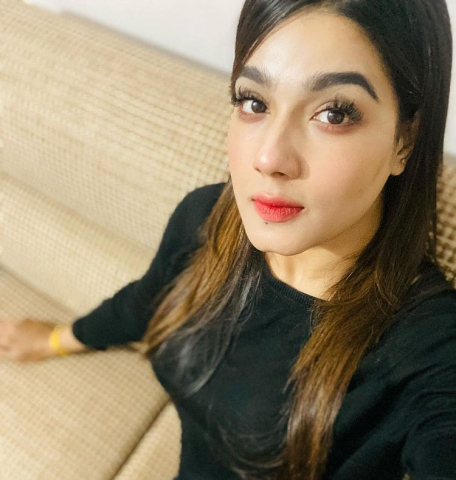 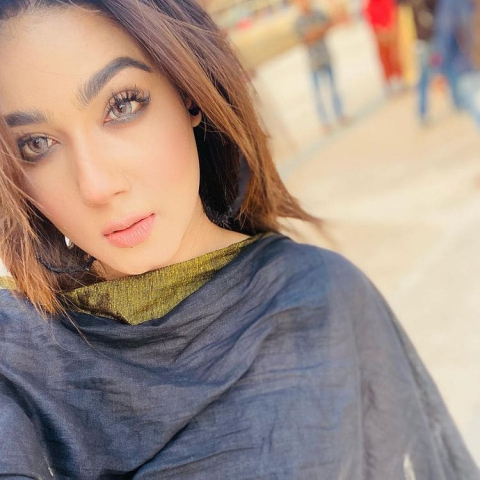 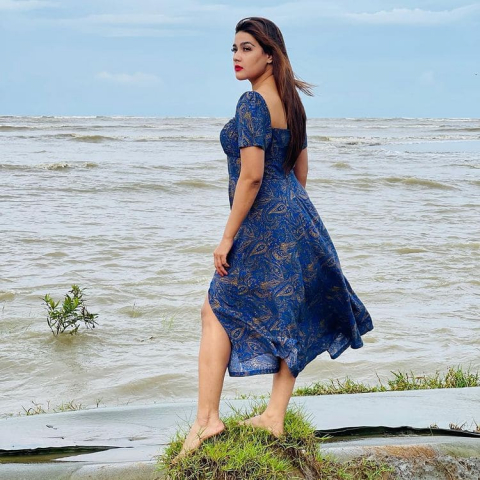 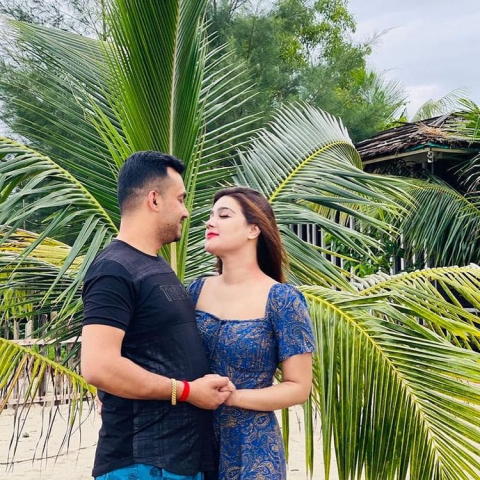 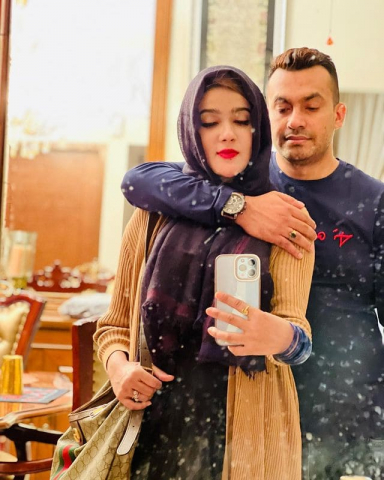 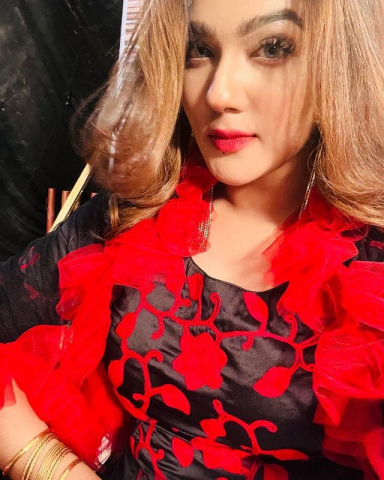 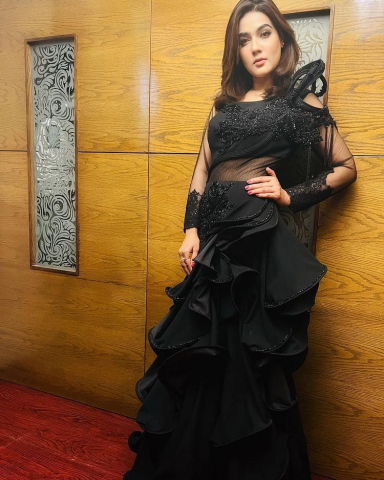 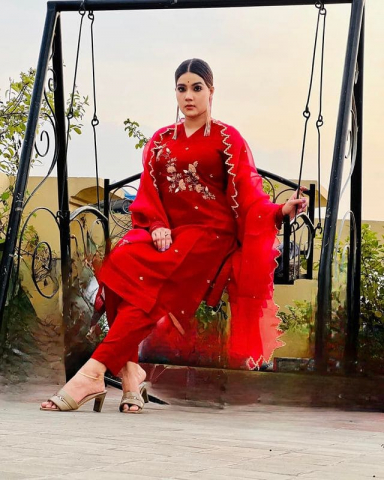 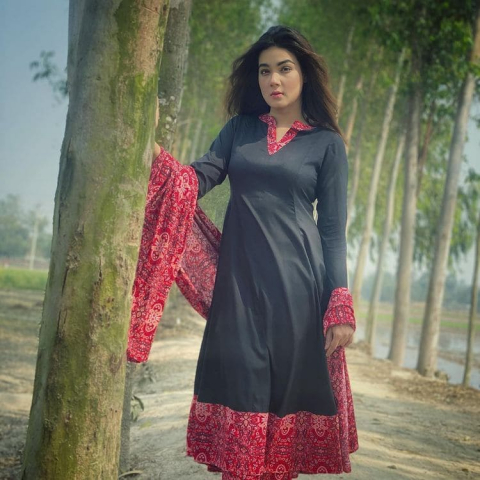