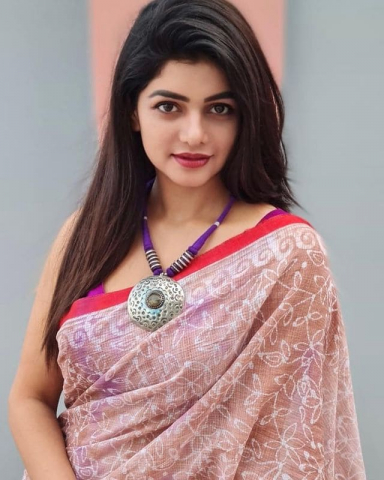 Sohana Saba is a Bangladeshi actress, model, and dancer. She is a very popular face in the acting field. Sohana is a quality actress in the country who acts in the only well-liked script in her career. She has performed little but got huge acclamation from the audience. Sohana comes to the timeline around the country when she acted in the movie Chandragrohon.

Sohana Saba was born on October 18, 1986, in Dhaka, Bangladesh to a cultural family. Her father and mother are connected with the media arena that’s why she was raised in a cultural atmosphere from childhood.

She attended Azimpur Ladies Club Kindergarten in childhood, then she enrolled in University Laboratory School and College in 1992 and completed SSC in 2002. Sohana completed her HSC at Dhaka Women’s College in 2004.

She learned to dance at Bulbul Academy of Fine Arts and acting from Chayanot. Sohana enrolled at Shanto Marium University and completed her graduation from the university. From early childhood, she was fascinated by the media world and aspired to be an actress. Regularly, Sohana used to attend cultural programs during her schooling.

Sohana Saba started a career in dancing but now she is a powerful actress in Bangladesh. The actress made her debut in the film industry of Bangladesh with the movie Khelaghor-Doll House in 2006 directed by Morshedul Islam.

After a long break, she comes to the Dhallywood film industry in 2014 with the movie Brihonnola against Ferdous Ahmed also directed by her husband. Her husband’s directed movies convey lots of admiration and career outbursts for her, so she is a fortunate actress in the country.  She also acted in various popular dramas including ‘Badol Diner Gaan’, Tumi Amar Bondhu Hobey’ and ‘Bibaho Bivrat’.

Sohana Saba married a Bangladeshi film and television director Murad Parvez. She gave birth to a son on October 18, 2014, and named sbarabarṇa of her son. Saba confesses on a television program hosted by Shahriar Nazim Joy that she had a love relationship with director Amitabh Reza Chowdhury and Reza proposed to her, and the relationship sustains for one and half a year. 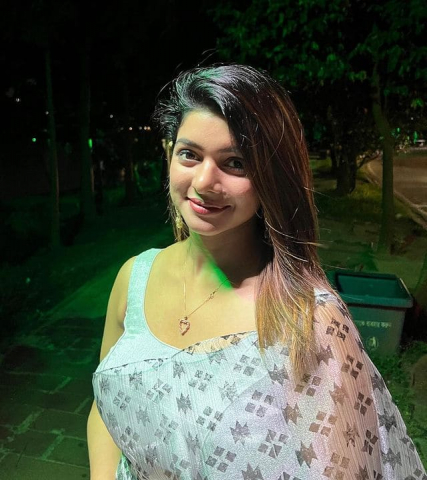 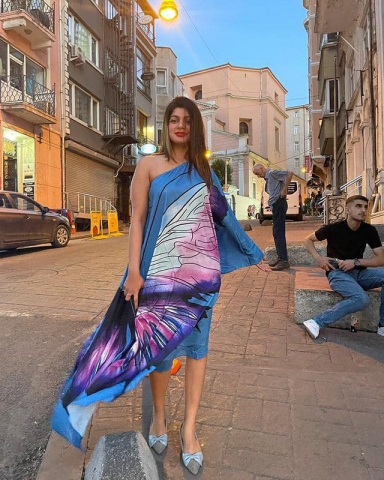 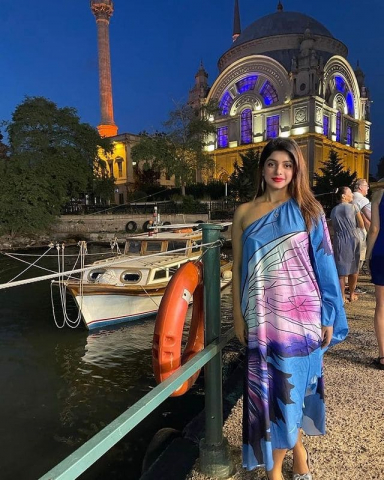 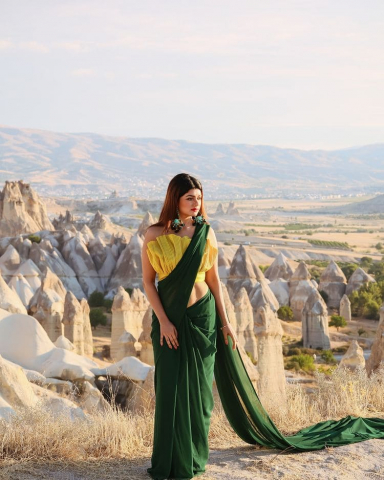 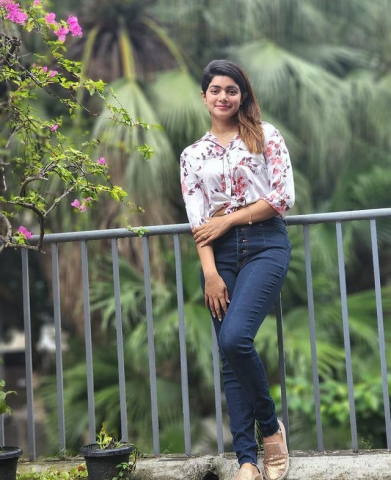 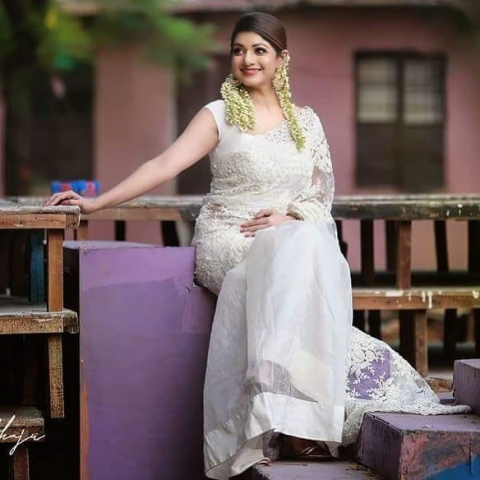 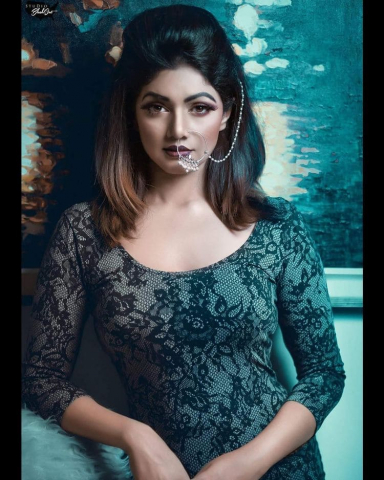 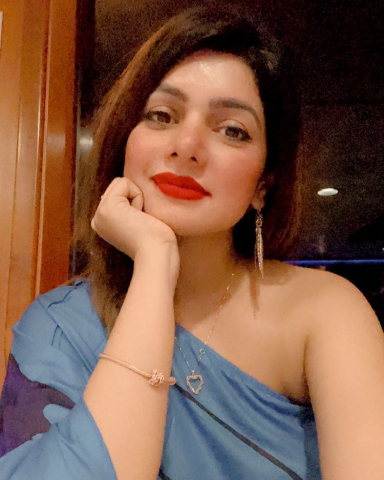 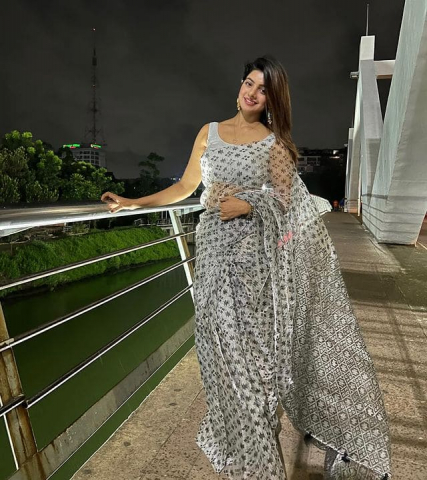 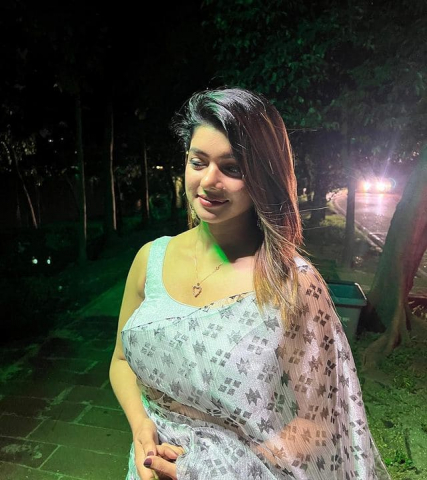