Farhana Shabnam Nisho is one of the best female news presenters in Bangladesh. Nisho is a very much popular public figure in the country’s media arena who extended her career in multiple sectors. Not only she is a news presenter, but she is also a model, actress, and engineer. Nisho showed her terrific performance in the television commercial while performing for various well-known companies in the country.

Farhana Nisho was born on February 14, 1981, in Tangail, Bangladesh. Her full name is Farhana Shabnam Nisho but she is best known as Farhana Nisho in the media world. She is a multi-talented media personality in the country who has sparked knowledge in various sectors and she was a talented student. Nisho is very much fortunate that when she was only in class four, won the SARC Best Child Artist Award in 1990.

This year, Farhana’s family moved to Dhaka and she admitted into Motijheel Ideal School & College and completed SSC from there with getting star marks, Nisho also gets star marks in the HSC exam. Then Nisho enrolled at BUET in URP (Urban and Regional Planning) and completed graduation with first class in 2005. She also received an MBA degree from North South University in 2009.

Farhana Shabnam Nisho started her modeling journey while she was studying at BUET with a television commercial for Close-Up. Then she acted in various television commercials within a very short time. As a news presenter, she made a debut by joining NTV in 2003. Then Farhana joined Chanel 1 in 2005, and finally joined Boishaki Television. After graduation, Farhana Nisho joined a telecom company, Grameen Phone. She also worked for another telecom company WARID.

Farhana Nisho has worked in some television dramas; among these, Borshay is a remarkable drama directed by Humayun Ahmed where she acted with Riaz and Shaon. Farhana is one of the highly educated female media personalities in the country who launched an online news portal named Dhaka Today.

Farhana Nisho has been dismissed from the job at Ekushey Television on May 17, 2017, where she worked as chief of the program. She is supposed to she fired from the job in connection with rapist Naeem Ashraf, one of the three rapists of Banani who allegedly raped two university girls. 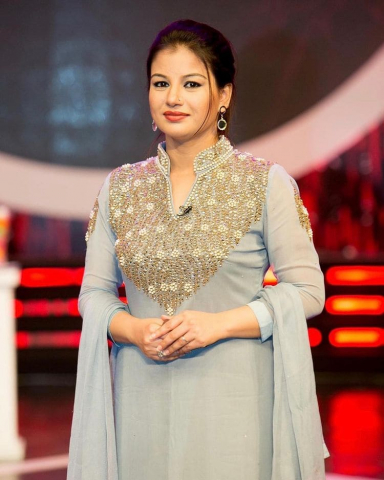 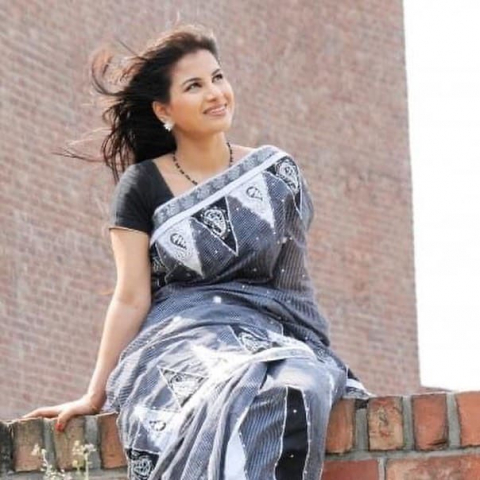 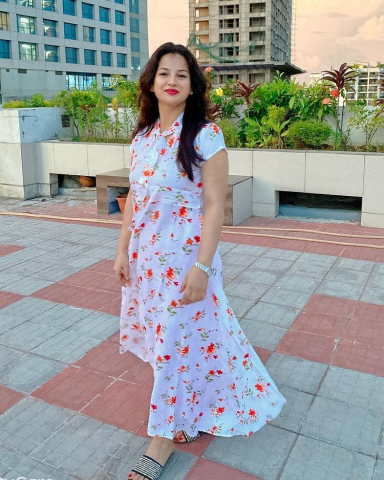 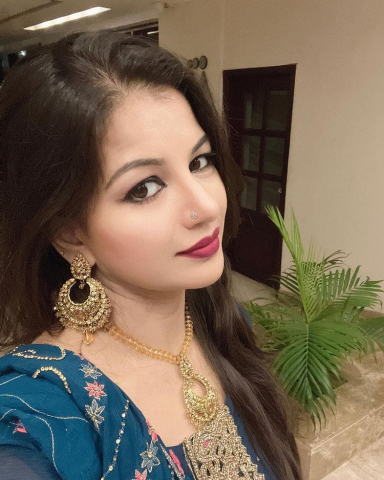