What is the impact of social media in Bangladesh? Hero Alom is a practical example; how social media can change the life of anyone. He is a man who has made a terrific impact on social media like Facebook and YouTube.

The local actor touched the large attention of the mainstream media of the country through usual modeling. He is not a big celebrity in the country either and comes from humble background magically able to win the heart of local people through simple performances. His full name is Ashraful Alom.

Hero Alom was born in Eruliya village under Bogra District in Bangladesh. He was born in a poor family and raise by his adoptive father Abdur Razzak. The family handed over Hero Alom to Abdur Razzak due to poverty. Alom studied at a village school until class seven then he landed at work to support the family.

He started a CD cassette business prior to starting a cable network business in his own village. Alom was so much affectionate about the media arena from early childhood. He always dreams off to be an actor.  Finally, he turned his dream into true in his own way.

Hero Alom kicked off his journey in the film industry with the movie ‘Marchakka’ directed by Moyn Biswas with co-actor Omar Sunny. Alom thinks, it is a great chance for him, but he never imagines that he will perform in the cinema. He gives his thanks to the director and all who are associated with the movie.

Ashraful Alom used to sell CDs once. He would to income handsome money through the cable network business. He kicked off his journey in the media arena by performing in a music video. He already has made more than five hundred music videos.

Actually, he establishes his own trend in the industry and gets more popularity on social media. Alom’s music video widely amused his own village people and spreads his name around the country from the village. Now he is a well-known face in the country. Alom predominately performs in the existing popular Bangla and Hindi songs.

Hero Alom draws the huge media attention of Bangladesh when he purchases the Jatiya Party nomination paper for the Bogra-4 constituency. The news goes viral largely on social media such as Facebook, YouTube, and Twitter across the country. Different types of people are talking about his buying nomination paper for appearing in the parliament election whereas he could not win two Union Parishad Election.

Hero Alom tied the knot with Sumi, she is a village girl who passed SSC. The couple has two children a son-Abir and a daughter –Alo. They lead a very happy family life. He has been in a relationship with Riya Moni. 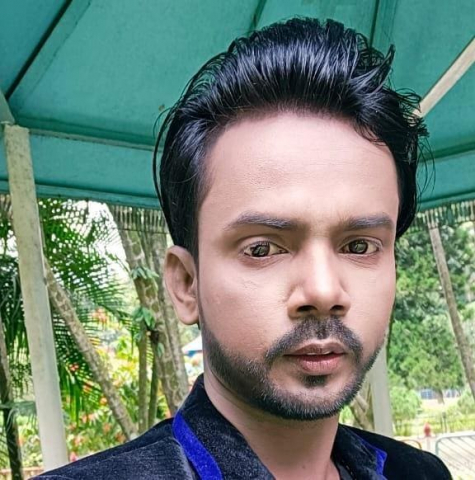 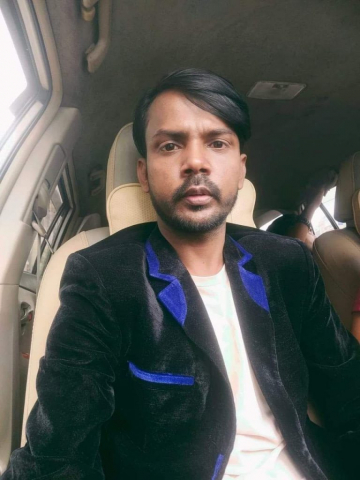 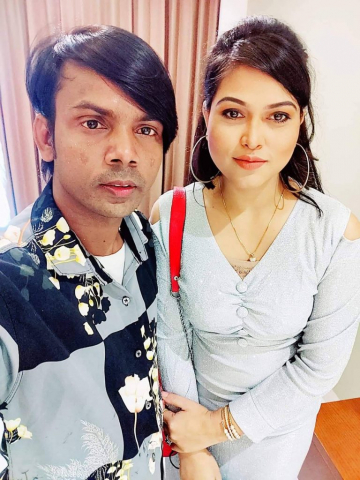 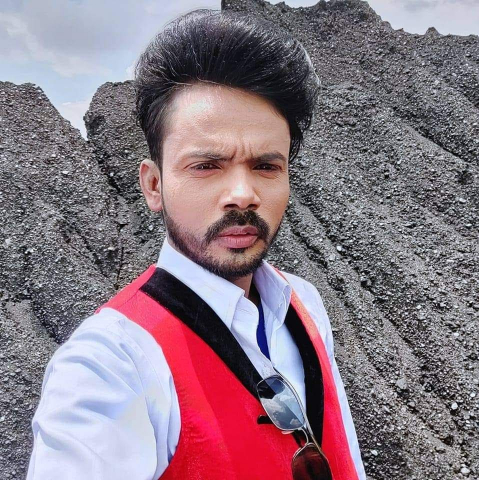