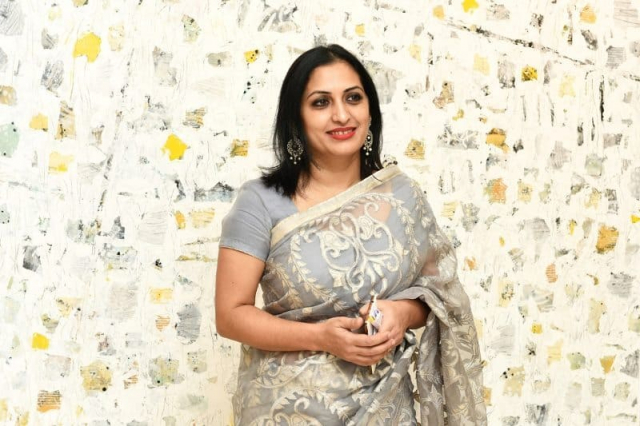 Bipasha Hayat is a famous, popular, and leading Bangladeshi actress who acted in drama, film, and theater. She is the most talented actress in Bangladesh who showed her terrific performance in the movie “Aguner Parasmani” based on the Bangladesh Liberation War. She is one of the best female actresses in the Bangladesh showbiz industry and got much popularity within a very short time.

Bipasha Hayat was born on March 23, 1971, in Dhaka, Bangladesh. Her father Abul Hayat is a famous and well-known actor in Bangladesh. Bipasha passed childhood with her parents and dreamed of a become actress. She has a sister named Natasha Hayat, who is also an actress. Bipasha Hayat attended the University of Dhaka and received a master’s degree in Fine Arts.

She made her debut in the film industry by acting in the blockbuster film Aguner Parasmani directed by Humayun Ahmed. She acted in this film in the role of a young girl who was blocked in her house with her family inside the city of Dhaka.

Her character’s name was Ratri who fell in love with a guerrilla freedom fighter, “Asaduzzaman Noor” the hero of this film lived in their house for the duration of the war for shelter. Then Bipasha came into the spotlight and won the National Film Award as Best Actress in the film Aaguner Parashmoni.

She married Tauqir Ahmed, a famous actor on July 23, 1999. The couple has two children a son and a daughter respectively Arin and Arisha. 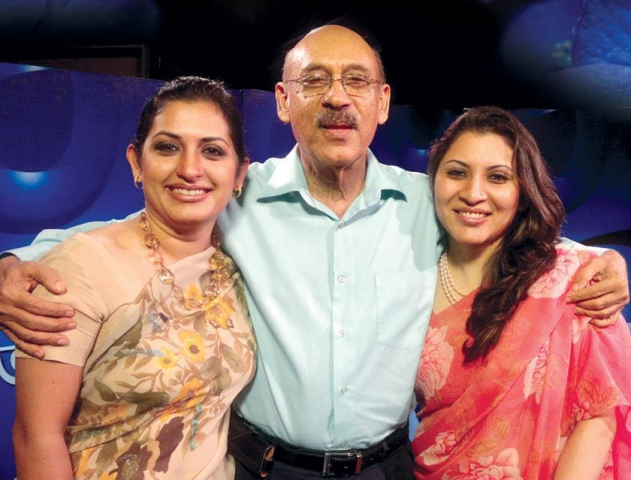 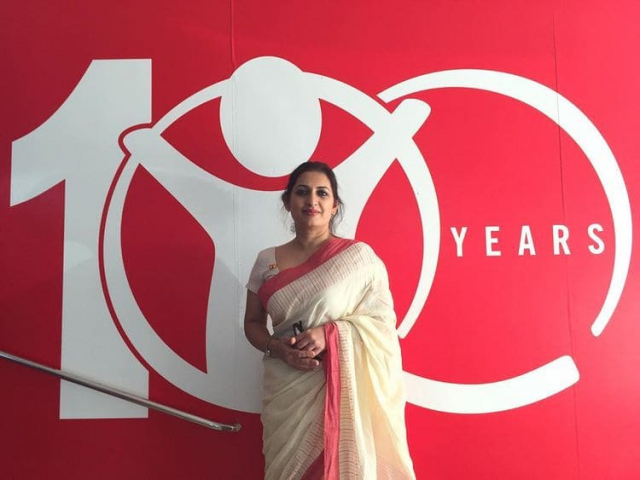 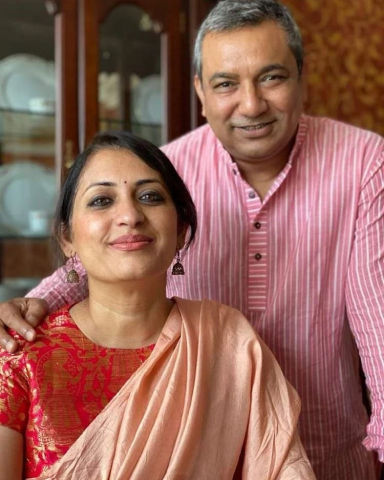 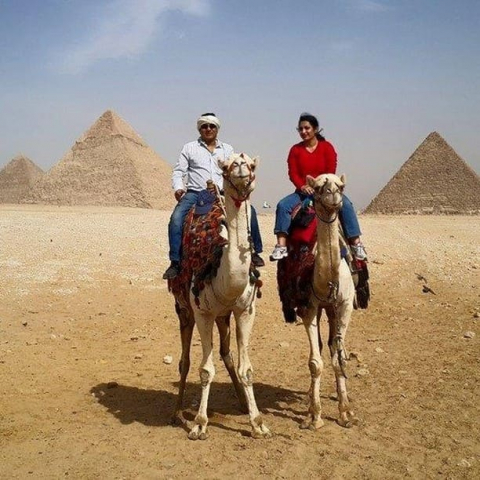 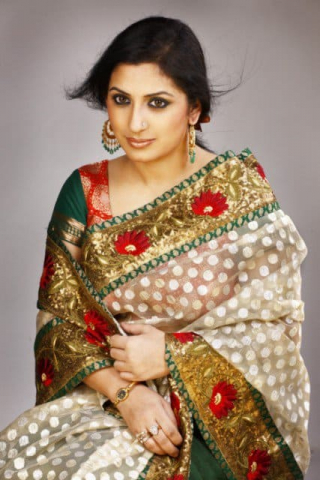 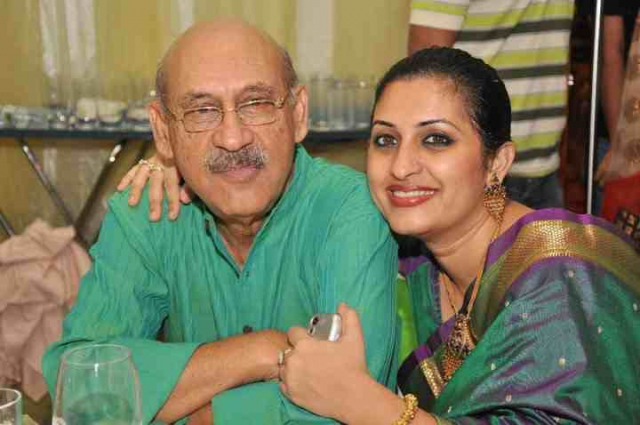