Anika Kabir Shokh is a Bangladeshi sensational model and actress who is well known as named Shokh. She is one of the most popular actresses in Bangladesh and started acting when she was only in class four. Shokh comes to the limelight around the country when she acted in a TV commercial for a private telecom company, Banglalink. Now, she is the heartthrob model and actress to the young generation of Bangladesh.

Anika Kabir Shokh was born on 25 October 1993 in National Hospital, Dhaka to Shamim Kabir and Shahida Kabir. Her home district is Bikrampur, Munshiganj, Bangladesh. Shokh’s father, Shamim Kabir is a businessman, and his mother Shahida Kabir is a housewife. She completed SSC (secondary school certificate) in 2009 and HSC (Higher Secondary School Certificate) in 2011. Then she enrolled at a private university in Fashion Design.

Anika Kabir Shokh is a Bangladeshi hottest model and actress. She made her debut in the showbiz arena with a drama named Shakkhor in 2002. In 2007, she showed her terrific performance in modeling with some most popular TV commercials and ramp modeling. Then she started acting in several dramas such as FNF, Fifty Fifty, and Diba Ratri Khela. She also acted in Drama College directed by Pallab Biswas.

Besides drama, she acted in several TV commercials for different types of the company in Bangladesh. She made her debut in the bangle film industry with the movie Bolo Na Tomi Amar with co-actor Shakib Khan. Then she acted in the movie Olpo Olpo Premer Golpo. At present, she is the most popular actress on the small screen and big screen in Bangladesh.

Anika Kabir Shokh had a love relationship with another country’s heartthrob actor Niloy Alamgir, they also got married but their relationship did not sustain for a long time, on July 17, 2017, they separated. There is a strong rumor about the sex scandal of Anika Kabir Shokh. A sex scandal video was leaked ‍ and detractors claimed that the female character of this video is Shokh, but she denied any kind of connection with this video. 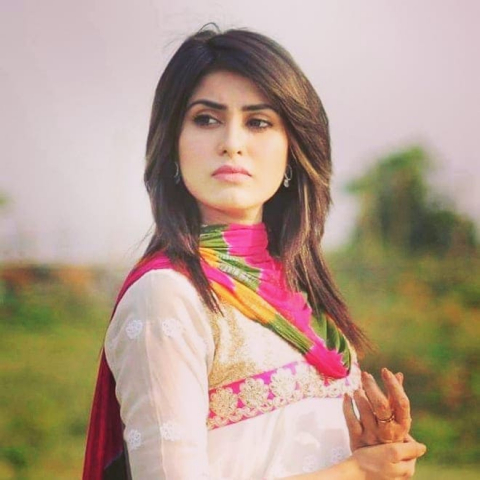 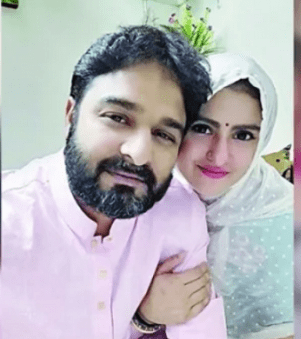 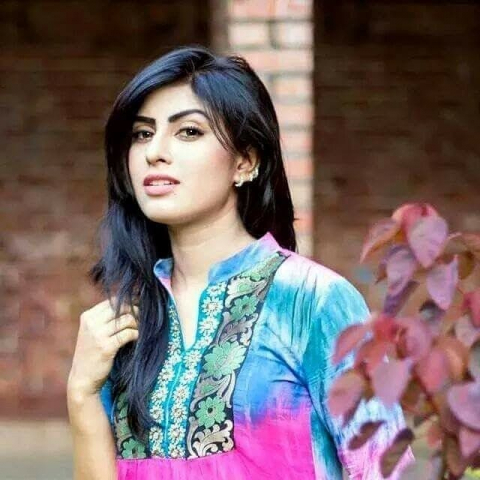 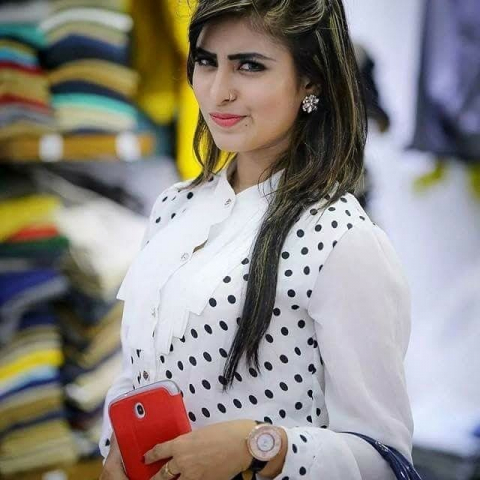 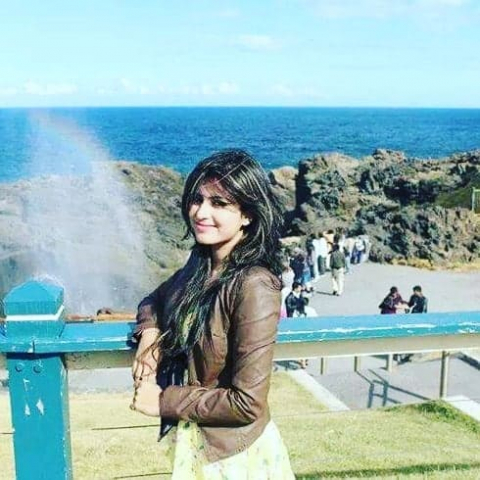 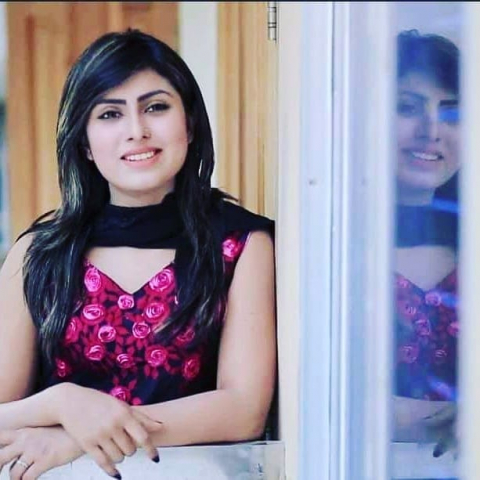