Moutushi Biswas is a beautiful model and actress in the country who came to the media industry with a television program. For more than a decade, she has reigned in the showbiz industry. Moutushi is very skilled in dancing, acting, and presentation. She comes to the limelight when she acted in the blockbuster movie ‘Bachelor’.

Moutushi Biswas was born on March 26, in Khulna, Bangladesh. The showbiz arena was her passion from early childhood. At first, viewers have seen her on ‘Ekushe Television’ presenting a program named ‘Adventure Bangladesh’. Then she got a chance to play a role in the mainstream drama.

Moutushi Biswas started her career journey with television presentations, later she entered the mainstream media arena with the drama ‘Ekanno Borti’ directed by Mostofa Sarwar Faruki. Moutushi got acclamation from all kinds of spectators for her magnificent playing role in the drama.

Moutushi showed her terrific performance in the drama serial ‘Cholitese Sarkas’ with Mosharraf Karim. She made a debut in the film industry with the movie ‘Bachelor’ which was a blockbuster. After a break, Moutushi comes back into the arena with the movie ‘Choy Noy’ where she acted with Ferdous Ahmed. She also acted in the movie “U-Turn .”

Moutushi Biswas is a married celebrity in the country who has a son named Aria. For a few days, she was apart from the media world for family reasons, but she comes back into the industry within a little time. 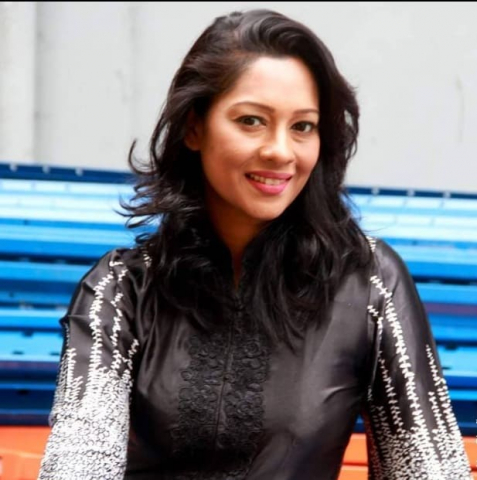 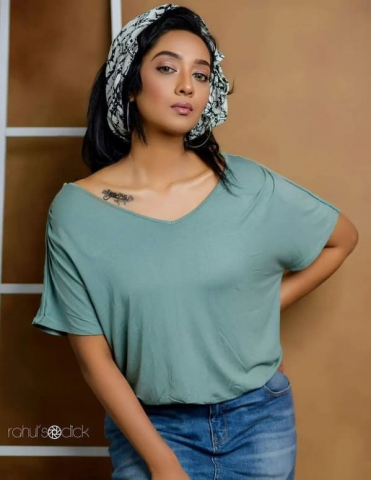 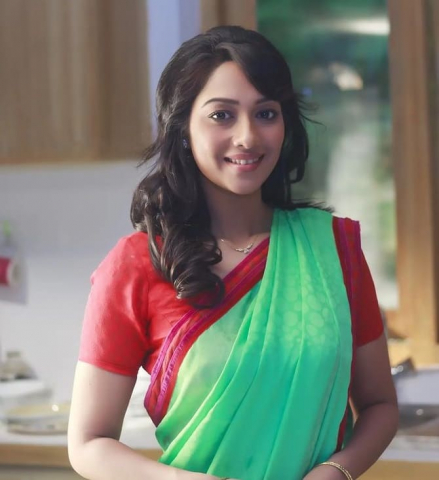 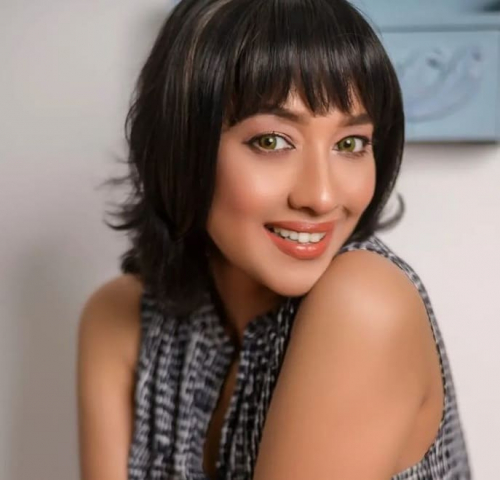