Shabnur is the most popular, beautiful, and successful Bangladeshi film actress who made her debut in the film industry by appearing in the movie ‘Chadni Rate”. However, her commercial successful movie was Tomakey Chai with co-actor Salman Shah in 1994. She started acting with Riaz and Shakil Khan after Salman Shah’s death. She has been acting with most of the heroes of Bangladesh such as Manna, Amin Khan, Ferdous, and Shakib Khan.

The Bangladeshi beautiful film actress Shabnur was born on December 17, 1979, in Jessore District, Bangladesh. Her father is Kazi Nasir and her mother is Amena Begum Mily. Although Shahjahan Chowdhury is known as her father, he is not the progenitor of Shabnur. Shabnur met with Shahjahan Chowdhury for the first time in 1996 at the time of shooting for the movie Tumi Shodu Tumi.

Shabnur is the most successful film actress in the history of the Dhallywood film industry. It was the golden time for the Bangladesh film industry when she would regularly act in the film. She is the most powerful actress to attract people and was capable of keeping people in the cinema hall.

She showed her absolutely magnificent performance in the film “Dui Noyoner Alo” for which Shabnur got National Film Awards in 2006. She also has got Meril Prothom Alo Awards for her significant acting. Chawa Theke Pawa, Anando Oshru, Jibon Sangsar, Swapner Thikana, and Valobasha Kare Koy are remarkable films by Shabnur.

Shabnur’s father unfolds the truth that she got married to Anik Mahmud, a businessman on 6 December 2011. Bangladeshi actress Shabnur gave birth to a boy on December 29, 2013, in an Australian hospital. Before giving birth to a child, she had hidden the news of marriage. She divorced Anik Mahmud on 26 January 2020.

Recently she was busy with her personal life and has a rumor that she got married to a China’s person Jacqueline that interrupted her career, but he comes back with the film “Evabe valobasa hoy”. At present, she frequently visits Australia for her personal causes. 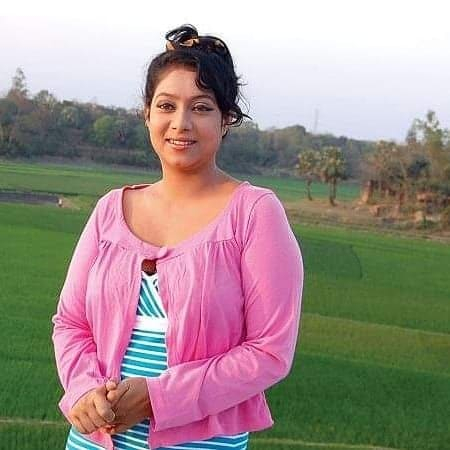 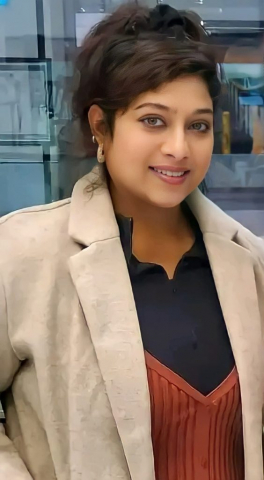 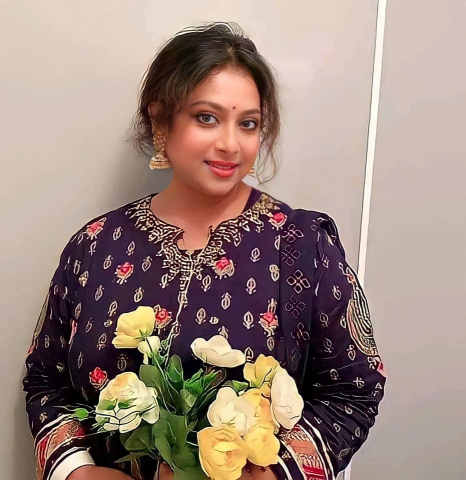 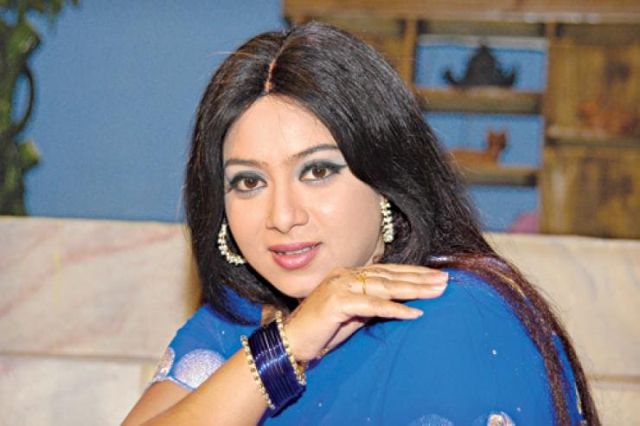 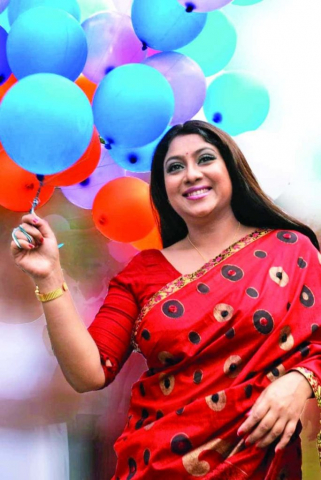 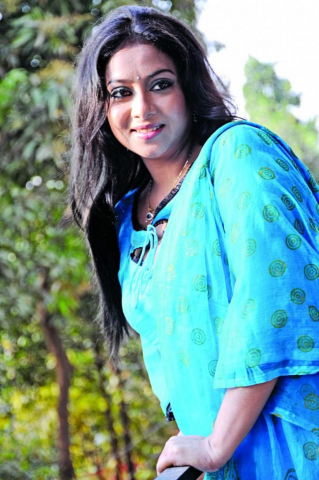 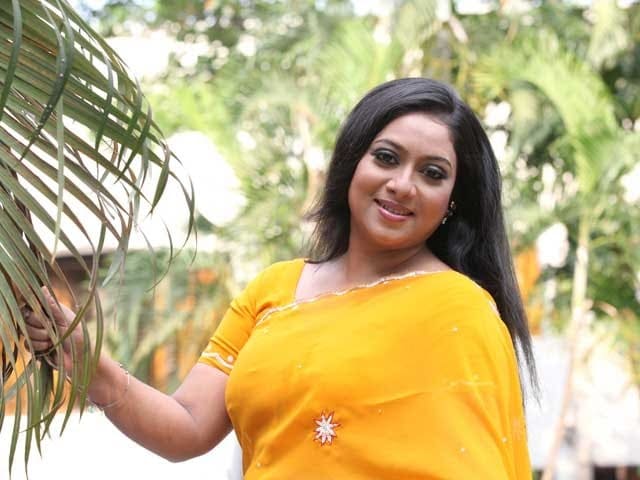 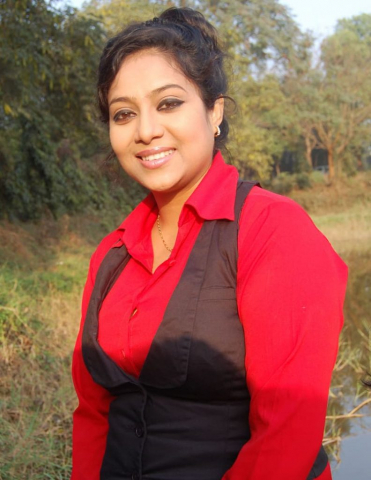