Shimla is a Bangladeshi popular model and actress in the showbiz industry. She has a nice-looking and charming body figure that stunned anyone very easily. Shimla comes to the media industry with the movie ‘Madam Fuli’. Shimla is considered one of the most successful actresses in Bangladesh after Shabnur and Moushumi. She already has established her name strongly in the showbiz industry despite appearing in a limited number of movies.

Shimla was born on November 30, 1978, at Shailkupa, Jhenaidah, Bangladesh. Currently, the actress is living in Dhaka. She was so much affectionate about the media arena from early childhood and eventually turned herself into a successful actress in the showbiz industry of Bangladesh.

Shimla made her acting debut with the movie ‘Madam Fuli’ in 1999 directed by Shahidul Islam Khokon. In the movie, she starred with co-artists Bobita and Humayun Faridi and the actress got positive acclamation from the critics for her terrific acting performance in the movie as well as won National Film Award for Best Actress.

Then the actress appeared in the movie ‘Boma Hamla’. In 2006, Shimla showed off a wonderful performance in the movie ‘Na Bolona’ with Riaz and Bobita. In her career, the actress presented lots of hit movies including ‘Pagla Ghonta’, ‘Thekao Masta’n, and ‘Bheja Biral’. She also appeared in some television dramas such as ‘Tin Purush’ and ‘Flat no 40’

Shimla tied a knot with Md Palash Ahmed in 2018. Her husband Palash Ahmed was alleged of Biman hijacking on February 26, 2019, in Chittagong. It is reported that Polash tried to hijack the Biman being deprived of love from Shimla. She divorced Polash on November  6, 2018, for his abnormal behavior. 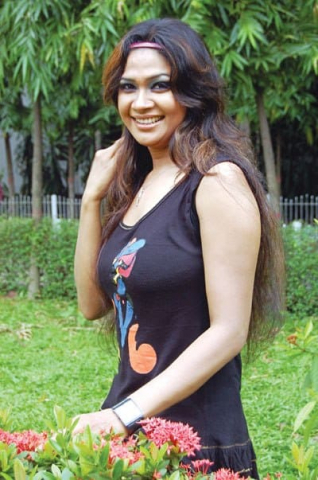 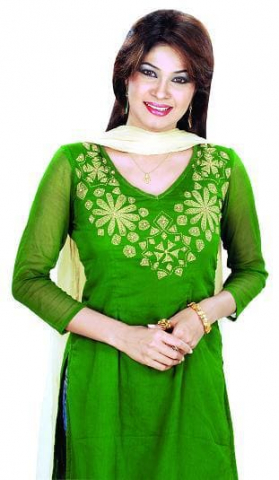 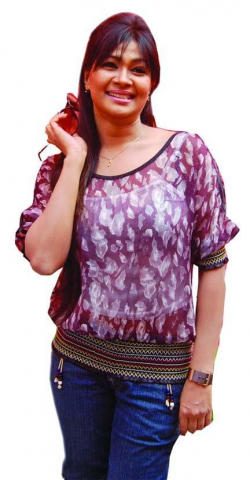 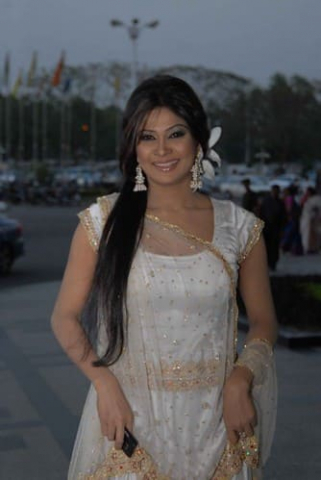