Falguni Rahman Jolly is a Bangladeshi emerging film actress and television model. She comes to the showbiz industry of Bangladeshi with the Jaaz Multimedia’s movie ‘Angaar’. Jolly draws the attention of the audience by her wonderful acting performance within a very short time. She has an attractive and nice-looking physical appearance that can stun anyone very easily. Now, the actress is a familiar face to the audience of the showbiz industry in Bangladesh.

Falguni Rahman Jolly was born on August 24, 1996, at Savar, Dhaka, Bangladesh. She has three siblings. Father Selim Chowdhury is a businessman and the mother Sahin Chowdhury is a housewife. Jolly was brought up in Dhaka. She was so much passionate about the media arena from early childhood and learned singing and dancing from Shishu Academy. Once she engaged with Jaaz Multimedia and then went to India to take training on the different subjects of showbiz under the organization. 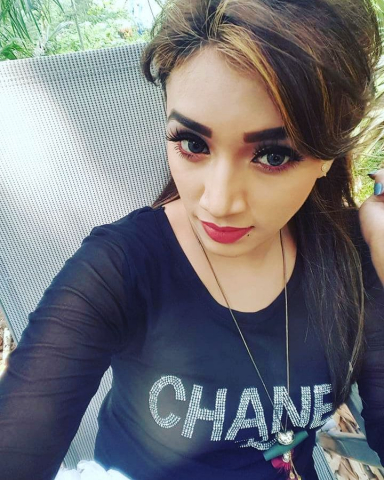 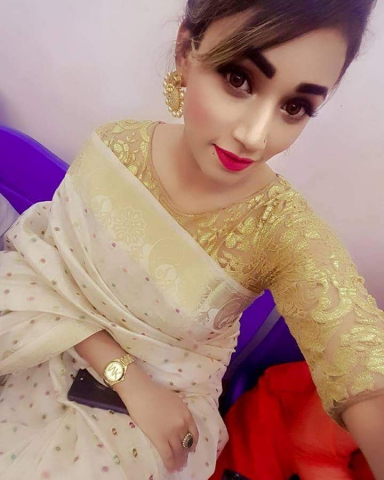 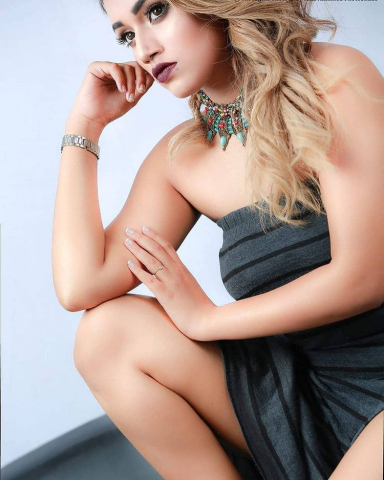 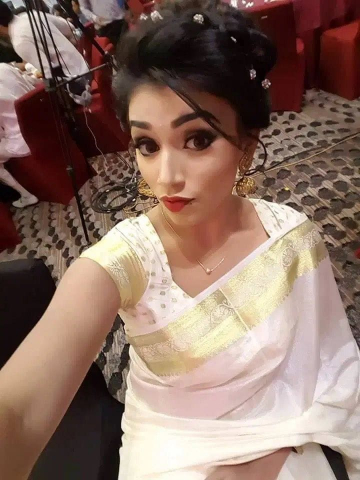