Alisha Pradhan is a Bangladeshi emerging actress, model, and television presenter. She is a nice-looking and talented actress who draws the attention of the audience by her terrific acting performance within a very short time. Predominantly, the actress is seen performing in the television commercial and serial. Now, Alisha is a well-known face in the showbiz industry of Bangladesh. She is also a classic dancer.

Alisha Pradhan was born on February 22, 1992, in Dhaka, Bangladesh to Mr. Monir Pradhan & Hosna Pradhan. Her father is a successful businessman in the country and the mother is also a Businesswoman and film producer. The talented actress completed her schooling at Willes Little Flower High School, Dhaka. She completed the O’ level from Oxford and A ‘level from Edexcel.

Alisha completed her undergraduate from British Council. Her Bengali language skill was poor as she was an English background student; the actress improved her language skill with the help of legendary film director Chashi Nazrul Islam. She comes to the showbiz industry from a well-established family. 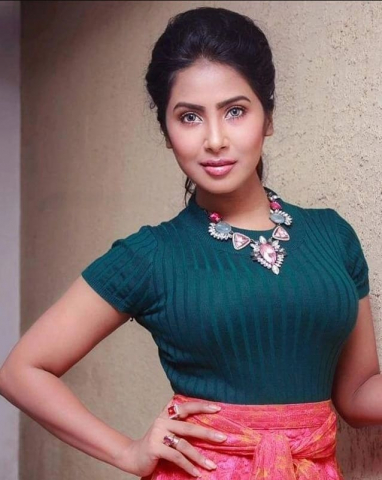 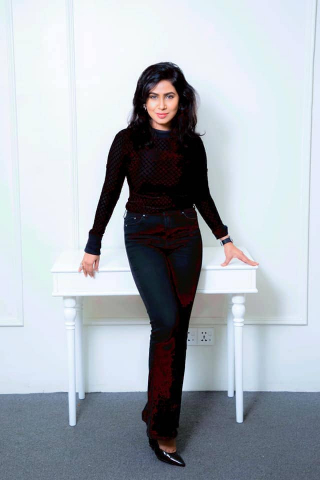 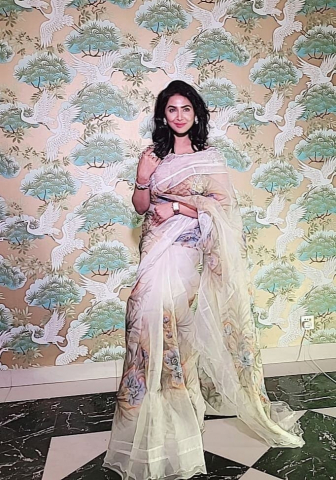 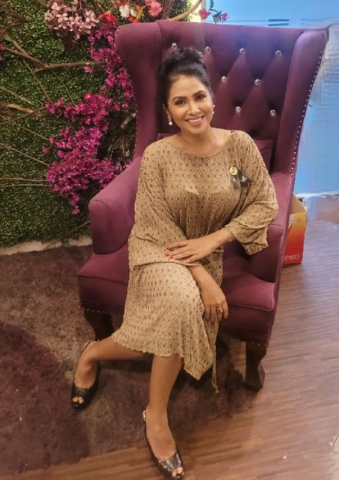 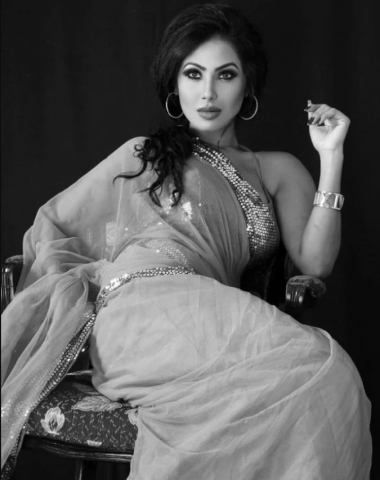 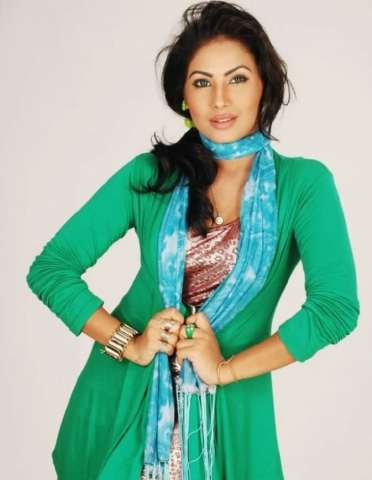