Tasnia Farin is a popular Bangladeshi actress and model who is widely notable for acting in the film “Networker Baire” directed by Mizanur Rahman Aryan. 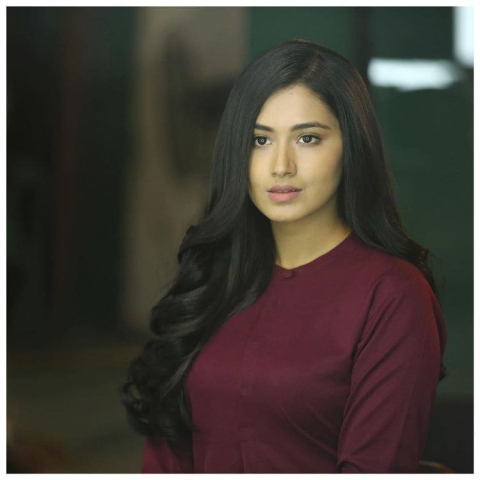 Tasnia Farin was born on January 30, 1998, in Meherpur, Khulna, Bangladesh. Her father is a businessman and her mother is a teacher. Now, she resides in Dhaka, Bangladesh.

Tasnia Farin made her acting debut by appearing in the drama “Amra Abar Firbo Kobe” in 2017. She earned significant fame when performed in an advertisement for BKash with Mashrafe Mortaza in 2018.

In 2021, she made a career breakthrough performance by starring in the romantic comedy film “Networker Baire” alongside Sariful Razz and Nazifa Tushi. This year, she made a wonderful acting performance in the drama streaming television series “Ladies & Gentlemen” directed by Mostofa Sarwar Farooki.

The looking beautiful actress Tasnia Farin is still unmarried and has no boyfriend according to our record. 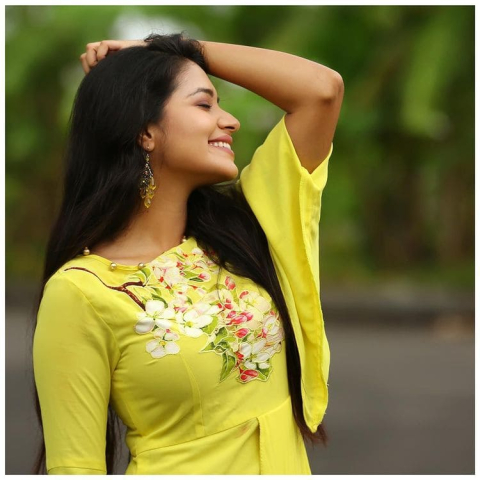 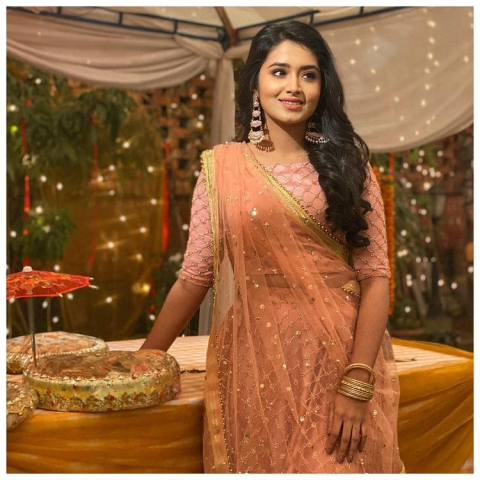 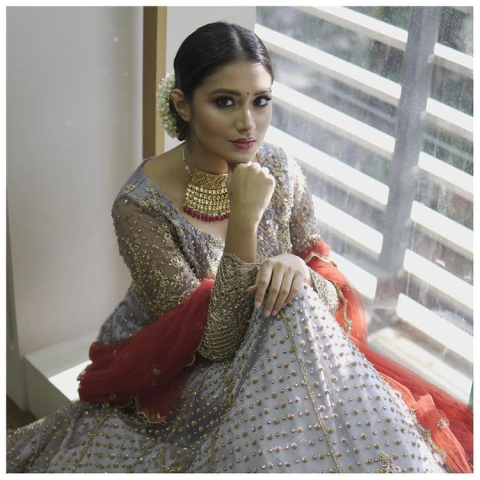 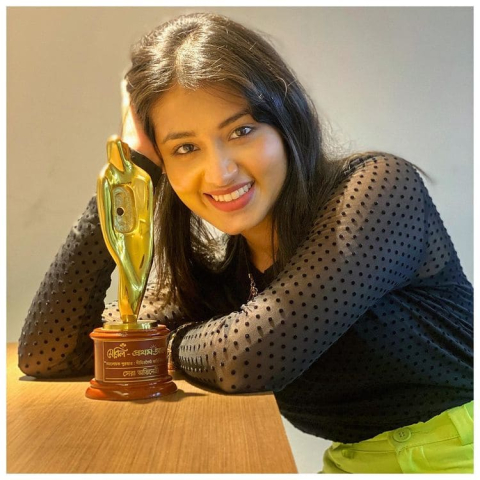 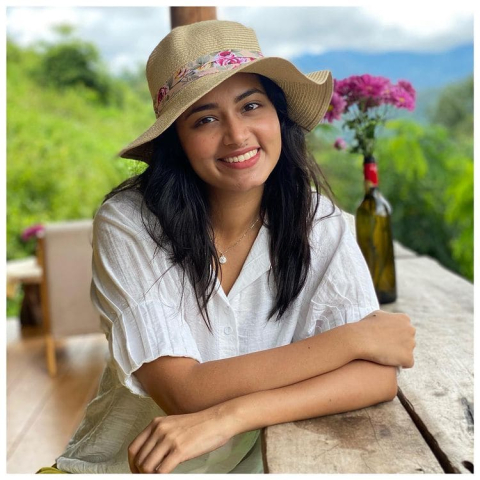 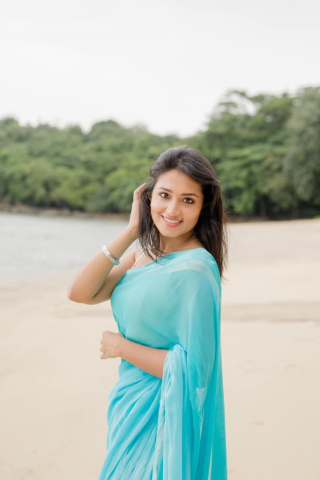 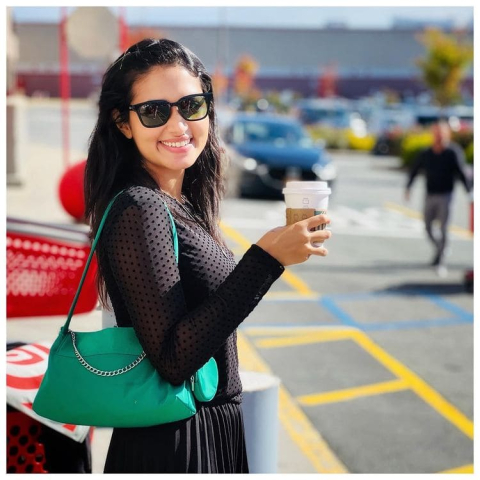 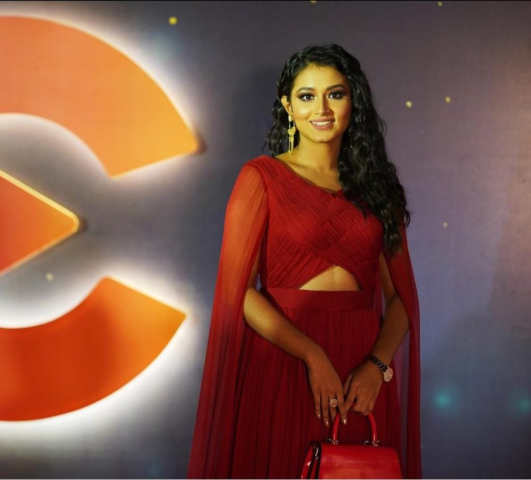 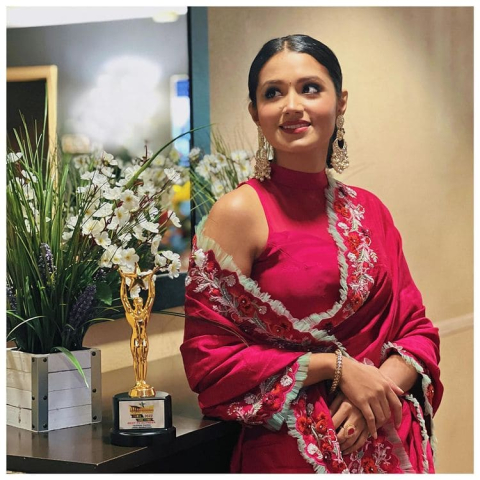 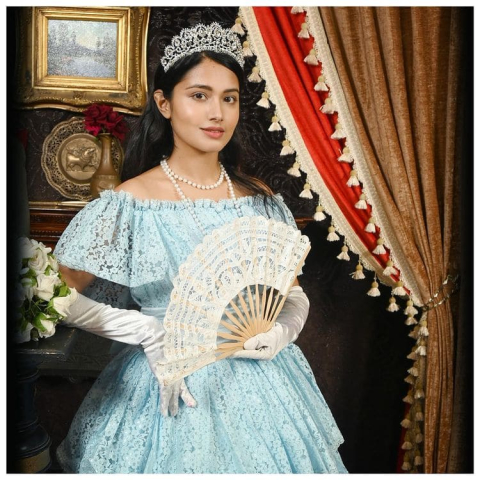