Misty Jannat is a Bangladeshi newcomer actress, dental surgeon, and model. She is the actress who already draws the attention of the audience by her wonderful acting capacity. Misty predominately used to appear in television commercials in her early career life, later she emerges as a big screen actress. ‘Love Station’ is her maiden movie in the Dhallywood film industry.

Misty Jannat was born in Khulna, Bangladesh, and brought in this region. Her father G.M. Hossain is a teacher and her mother Shah Parvin Akter is a social worker. The parents are music lover who helps their daughter very much in building her career in the media arena.

Misty was so much passionate about the media arena so much and used to learn dancing, singing as well as painting. Her mother wishes, she will be a doctor that’s why she studying MBBS at Safena Medical & Dental College, Malibagh. Misty studied up to HSC in Khulna, and in 2010, she comes to Dhaka. 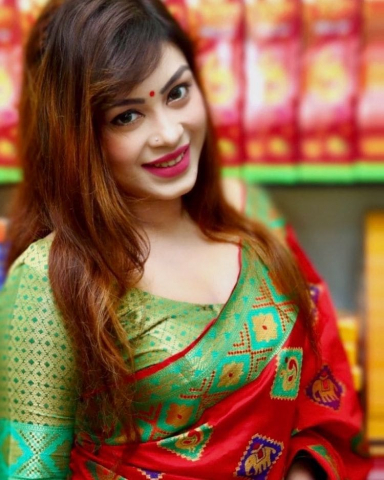 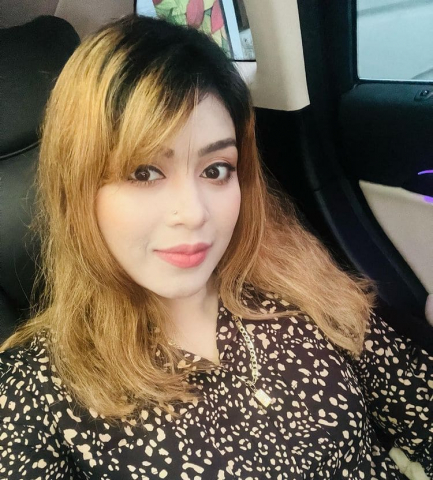 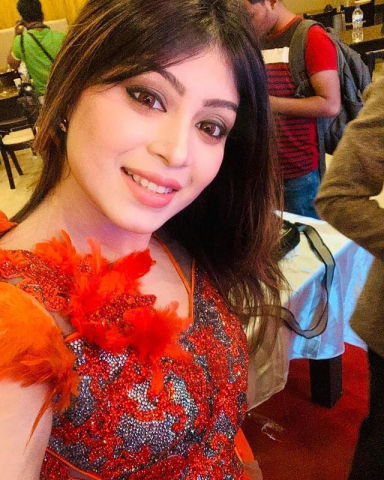 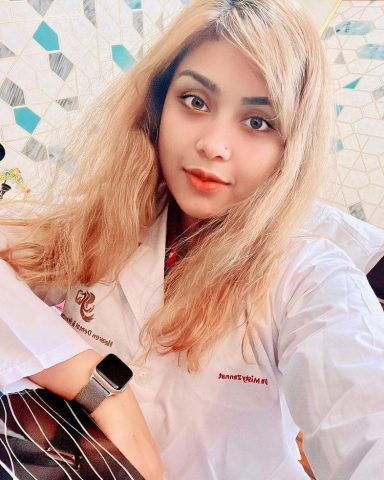 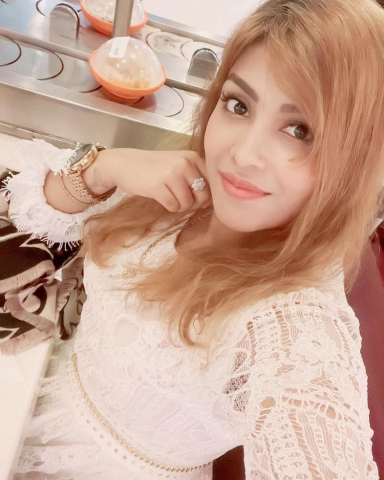 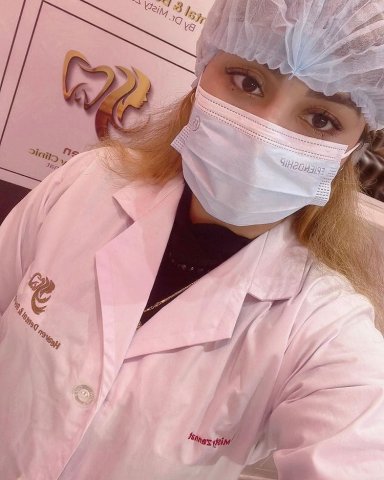 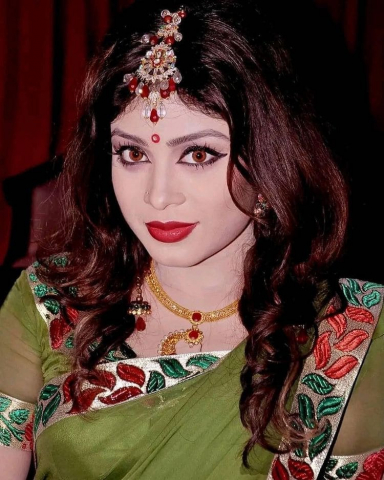 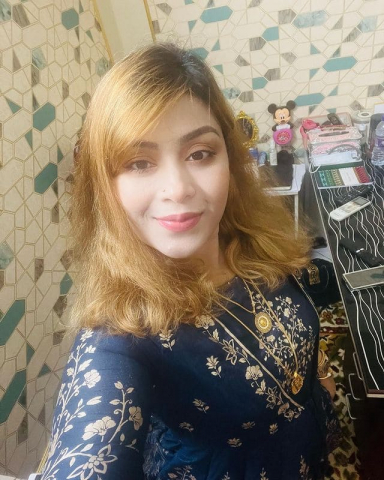