Meher Afroz Shaon is a popular Bangladeshi singer, actress, and director. She is best known around the country for her husband famous writer Humayun Ahmed. Shaon is one of the countries leading television personalities.

She already has proved her talent in different branches such as singing and acting. Meher Afroz also was criticized around the country during Humayun Ahmed’s sickness time and after death for her caring role for her husband.

Meher Afroz Shaon was born on October 12, 1981, in Dhaka, Bangladesh to Mohammad Ali and Tahura Ali. Her father Mohammad Ali is an engineer and her mother Tahura Ali was a parliament member of the 9th Bangladesh Parliament. She was so much passionate about the media world from early childhood when she was in class six and started acting. Shaon completed her SSC and HSC from Viqarunnisa Noon School and College in 1996 and 1998 respectively. She enrolled at the University of Asia Pacific and receives a Bachelor of Architecture degree in 2008.

Meher Afroz Shaon kicked off the journey in the media industry with the drama serial ‘Aaj Robibar’ in 1999. In the same year, she made her debut in the film industry with the movie ‘Srabon Megher Din’ with Mahfuz Ahmed and Zahid Hasan directed by Humayun Ahmed.

The movie was commercially hit at the Dhallywood box office and won the National Film Awards, as well as the heroine got positive rewards with the very first movie of her career. Then the celebrity appeared in the movie blockbuster movie ‘Dui Duari’ with Riaz and Mahfuz Ahmed, the movie was also a box office hit.

In 2003, she starred in the movie ‘Chandrakatha’ with co-actor Ferdous Ahmed. Following the year, the actress appeared in the super hit movie ‘Shyamol Chhaya’ with Riaz directed by Humayun Ahmed. Then she acted in the movie ‘Amar Ache Jol’ with Mahfuz Ahmed and Zahid Hasan.

Shaon also appeared in some popular television series such as ‘Noya Riksha’, ‘Shopno o Shopnobhongo’, and ‘Osomoye’. She has an excellent singing capacity and used to listen to the song to Humayun Ahmed during shooting time. Shoan could take songs very quickly that’s why Humayun Ahmed gives her the name ‘Tape Recorder’.

Meher Afroz Shaon tied a knot with the famous writer and dramatist of the country Humayun Ahmed in 2005 but he was previously married with Gultekin. The couple has two sons named Nishad Ahmed and Ninit Ahmed. Humayun Ahmed died in 2012, after the death of her husband she was so much depressed and away from the media. In recent, she comes back to the media industry for the direction ‘Krishnopokkho’ where Riaz and Mahiya Mahi acted.

It is criticized across the country that she married her friend’s father Humayun Ahmed but Shaon strongly refused the accusation. She didn’t know Humayun Ahmed’s daughter before as they studied in different school and college. 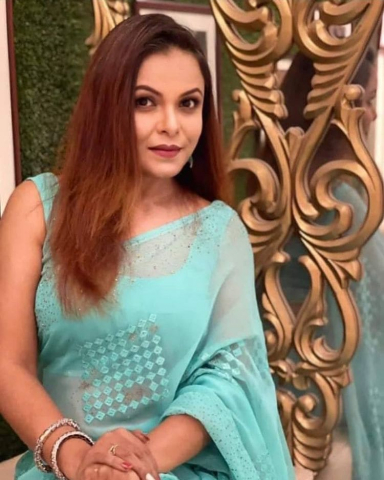 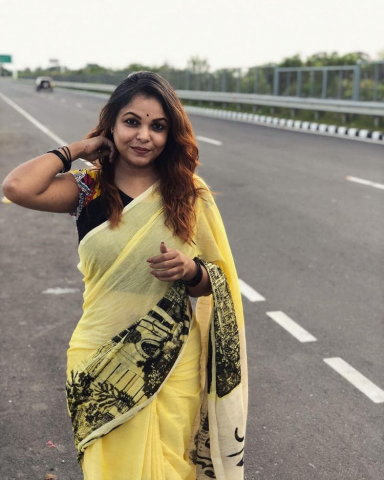 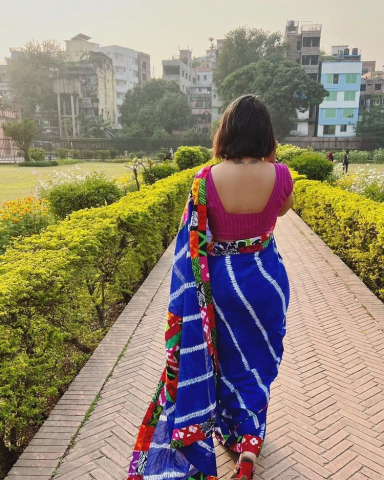 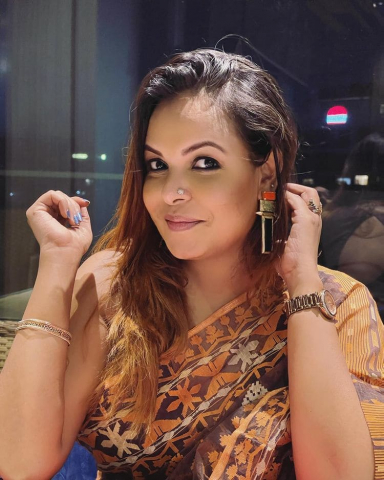 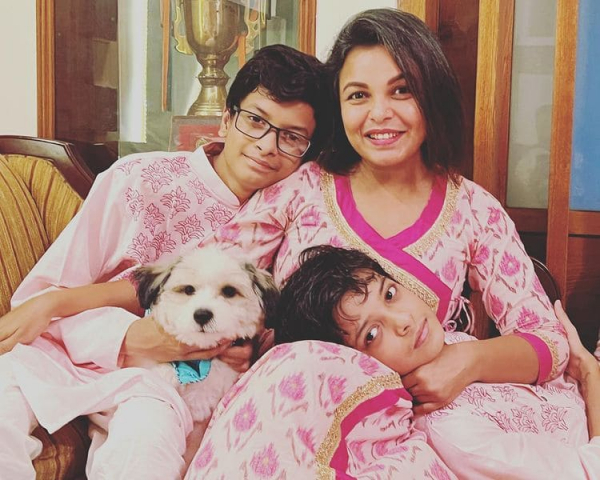 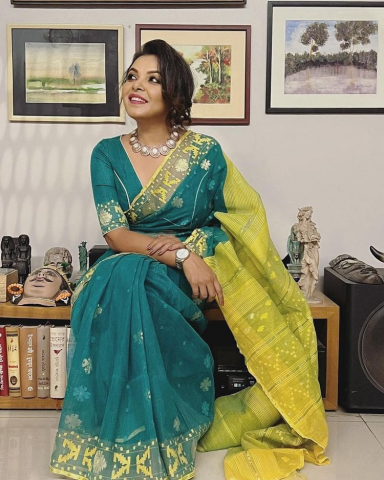 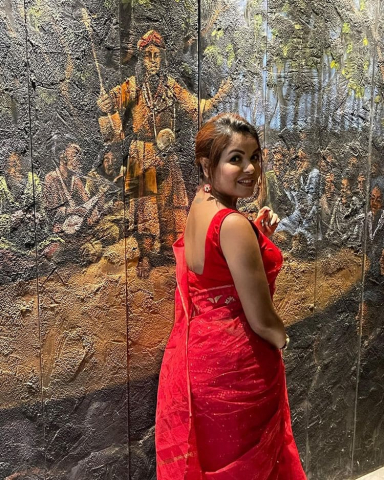 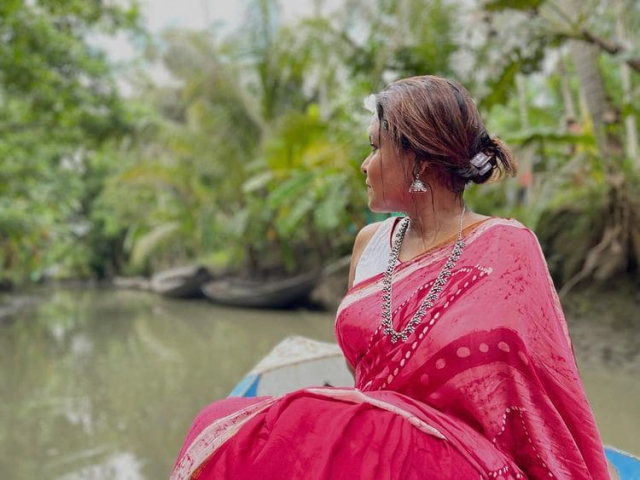 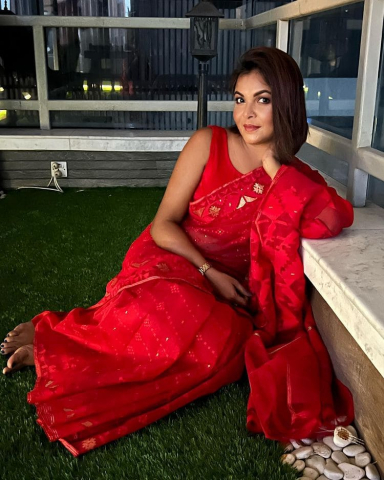 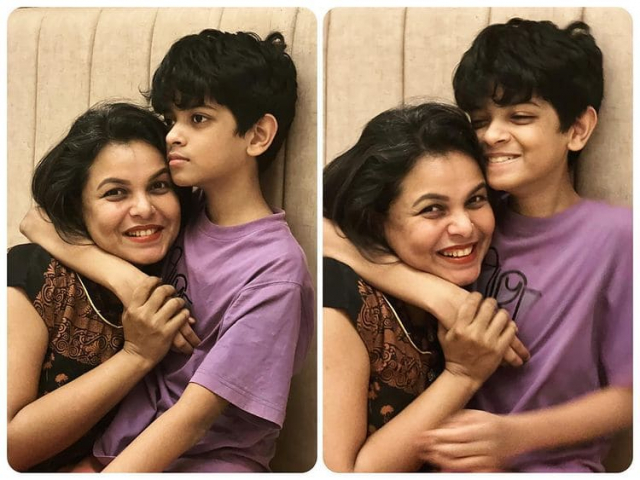 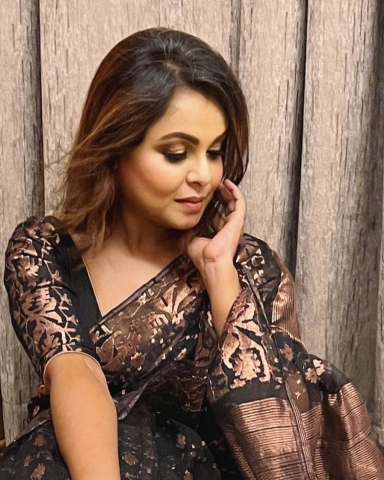 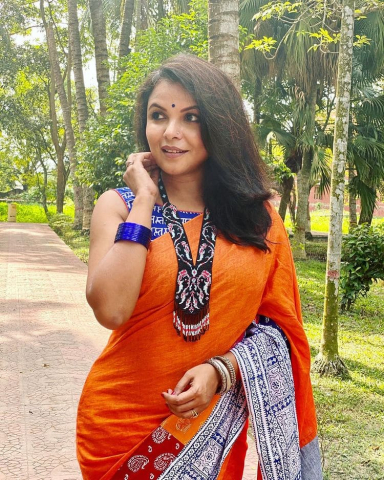