Momtaz Begum is a popular folk singer and producer in the country and she is a parliament member of Bangladesh. She is considered the Music Queen around the country. Momtaz in her long-term career released more than 700 single albums.

She comes from a humble background in the music industry by hard-working, she established herself in the field. She used to pass an unstable life in the early of her career, roaming around the country to manage her livelihood by singing songs.

Momtaz Begum was born at Singer, Manikganj, Bangladesh to Modhu Boyati and Ujala Begum. Prominent singer Modhu Boyati is her father who taught her music. The talented singer goes through a terrific financial crisis in her early life but she had a fondness for music from childhood.

The father and daughter used to perform on the stage in different corners of the country. Momtaz Begum also took the lesson on music from Matal Razzak Dewan and Abddur Rashid Sorkar. She is now a powerful singer in the country.

Momtaz Begum comes into the music industry with the help of her father as her father was a singer, and she accompanied her father in several programs. Later she started performing in stages. At first, she released an album entirely financed by her, gradually she began to get offers from various companies but Momtaz signed with the companies at a very low rate.

Later she got huge success in her career for her outstanding singing performance and became so busy with the music and got the countrywide familiarity overnight. Now, Momtaz little bit away from music for political reasons, and she was elected the Member of Parliament two times. She visited several courtiers for doing the music show.

Momtaz Begum tied a knot with the singer and lyricist Abdur Rashid Sorkar. After passing a few years of conjugal life Rashid divorced the singer over the allegation of extramarital affairs with Romzan Ali. Then she married Romzan Ali, Momtaz also divorced the man in 2008 and began dating Moinuddin Hassan Chanchal. Later they married each other. Momtaz is enlisted in the Guinness World Book of Records for releasing the highest number of albums. 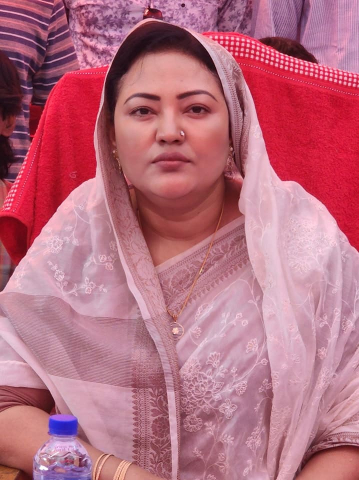 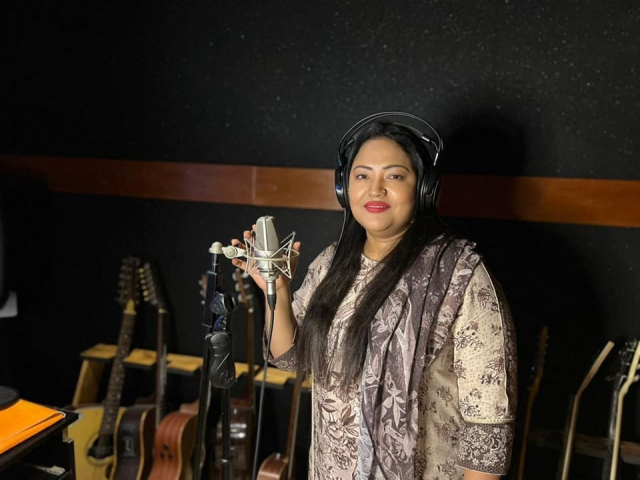 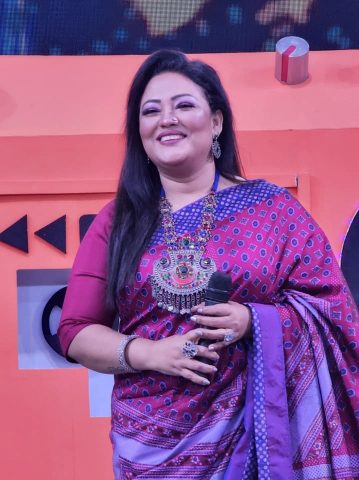 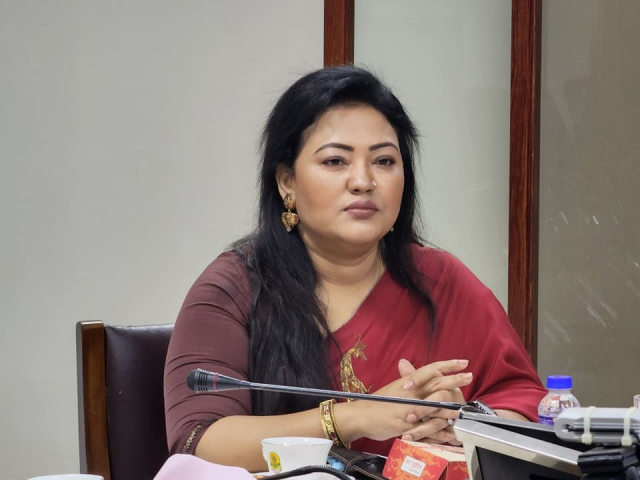 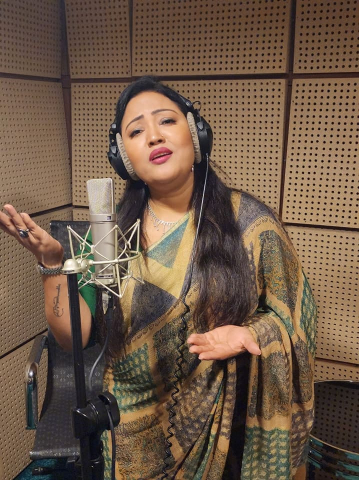 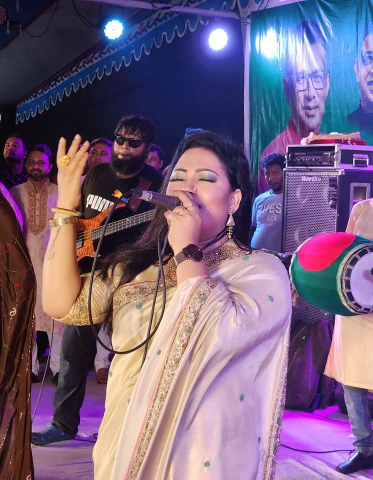