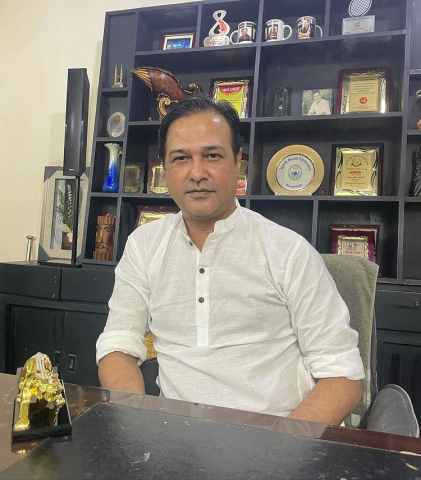 Asif Akbar is a Bangladeshi popular and well-known singer who made his debut in the music industry with the blaster hit album ‘O Priya Tumi Kothay’ on 30 January 2001. He launched a new era in Bengali musical history by implementing modern and pop musical tones in his solo song.

Asif Akbar was born on 25 March 1972 in Comilla to Ali Akbar and Rokeya Akbar. His father was a famous lawyer and he is 6th of 7 siblings. Asif was very much interested in Cricket from his childhood. Asif enrolled in Comilla Zilla School and completed SSC from this school in 1989. Then he attended Comilla Victoria College and completed his HSC, Hons, and Master’s Degree from this college.

Asif Akbar wanted to be a cricketer, but fate forced him to another track that’s why we know Asif now as a famous singer in the history of the Bengali music arena. Asif came to the timeline after releasing his first album ‘O Priya Tumi Kothay’ in 2001 which album broke all the previous album-selling records in the history of the Bangla music industry. ‘O Priya Tumi Kothay’ is the considered ever most popular album in the country.

He is the ever-born most popular singer in the country to the young generation. He has released 30 single albums and 87 mixed or duet albums and sang over 2000 songs in his career. To concentrate on his political career, he stopped commercial singing in 2010. However, he comes back to commercial singing with a solo album titled X-Prem in August 2013. Asif founded his own music industry ARB entertainment by leaving Soundtrack.

Asif loved very much to Salma Asif Mitu and they got married in 1992. They are a joyful couple, and they have two children Rono and Rudro. Asif engaged in an extramarital affair with Dipa Khandakar, but they mutually settle their relationship later on. His elder son Shafqat Asif Rono got married to Ismat Shehrin Ishita. 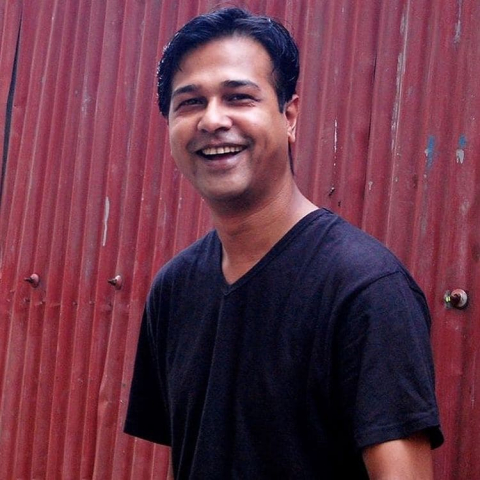 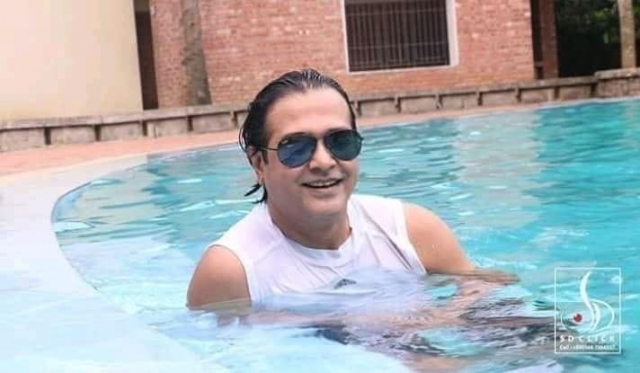 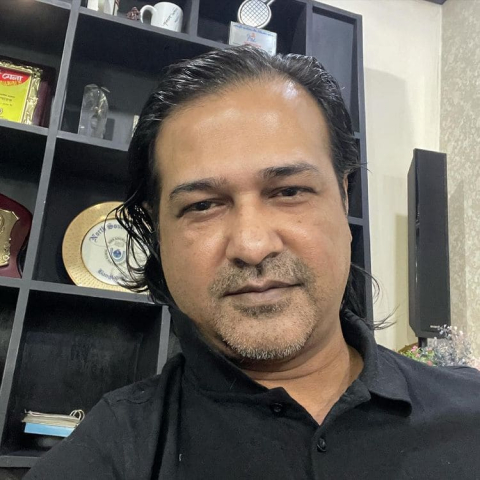 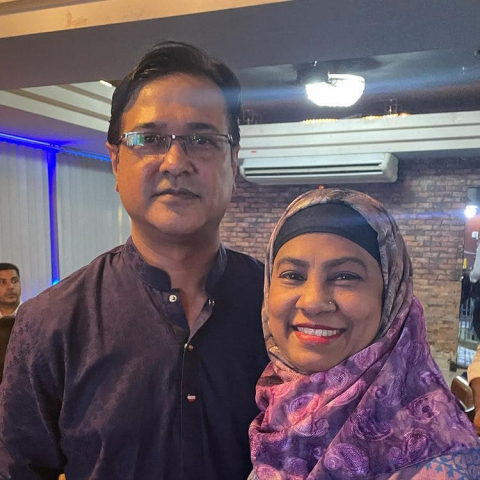 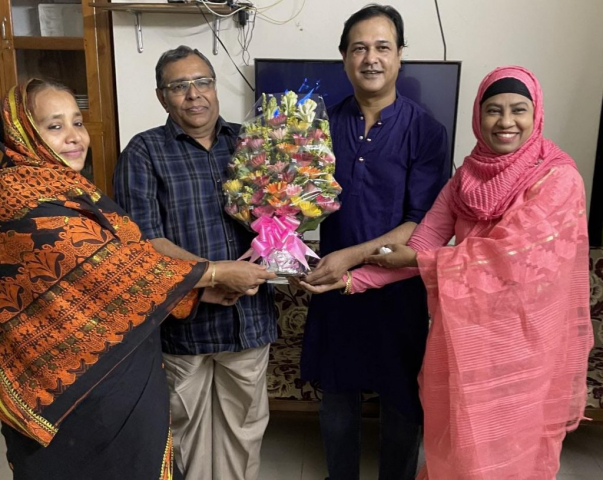 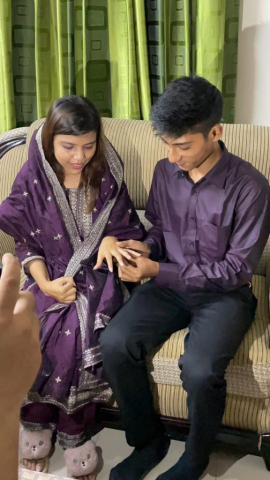 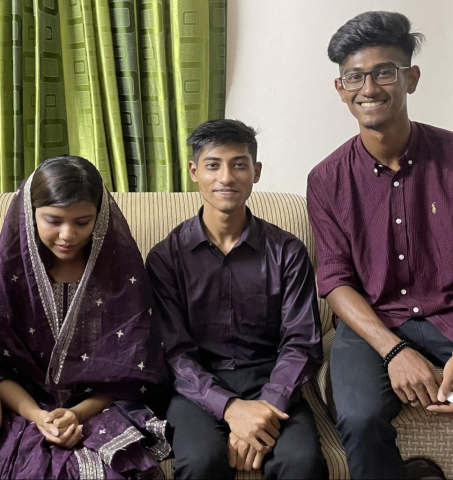 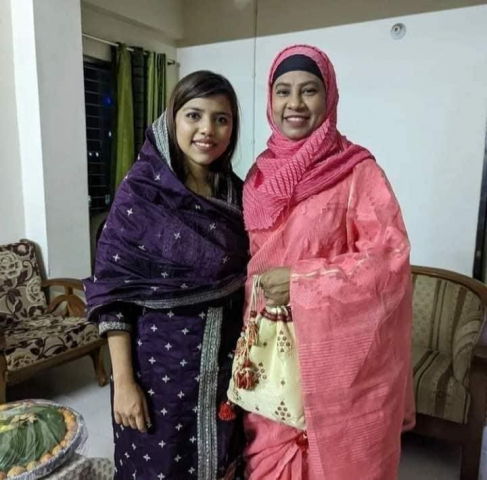 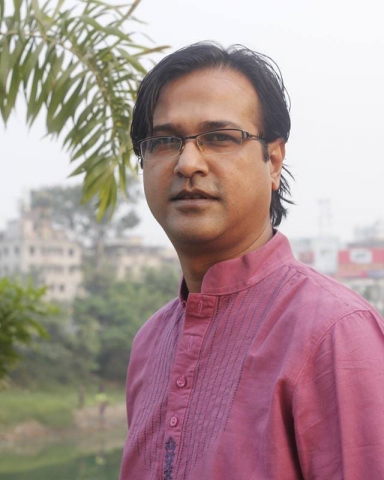 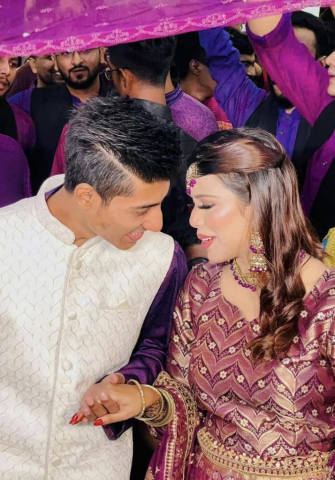 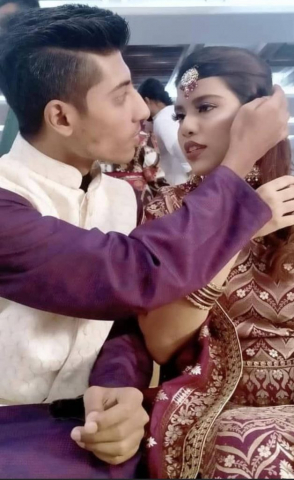