Habib Wahid is a Bangladeshi popular singer and music composer who made his debut with the album “Krishno”, which was one of the most successful albums in Britain and Bangladesh. He added a new dimension to Bengali music history by adding modern musical instruments with folk songs.

Habib was born on 15 October 1979, in Dhaka, Bangladesh. His father Ferdous Wahid is a famous pop singer in Bangladesh. He attended South Breeze School in Dhanmondi and the School of Audio Engineering in London. He had fond of music and eventually went to the United Kingdom to pursue higher education in music and audio engineering.

In London, he planned to release an album. Finally, with vocalist Kaya, Sylheti restaurant owner Habib released her first super hit album “Krishno” in 2003 which introduced a new sound in Dhaka. Then he released “Maya” in 2004 and Moina Go in 2005 these are the bestseller album in Bangladesh.

He got married to RJ Lubaina in 2003 a few days later they divorced in the same year. From their divorce, he was single for a long time until 2011.

However, the news of content that by the encouragement of his mother,  on 12 October 2011 he married Rehana Chowdhury who studied in a Private University student in Chittagong. He also divorced Rehana Chowdhury in 2017. Habib has a son named Alim born in 2012 by his second wife.

Then he married Afsana Chowdhury Shifa on July 8, 2021, and together the couple has a son named Ayaat. 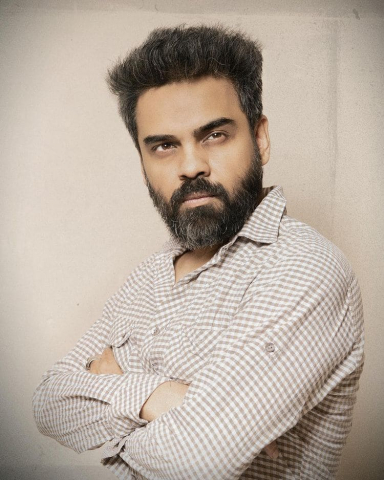 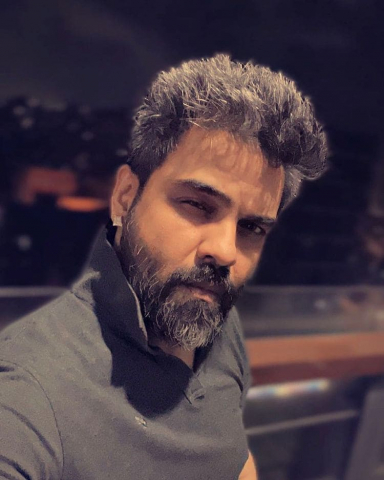 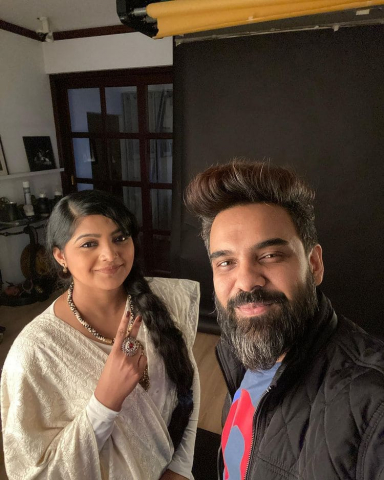 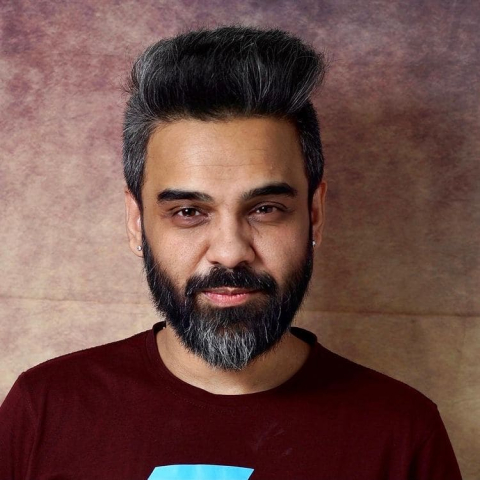 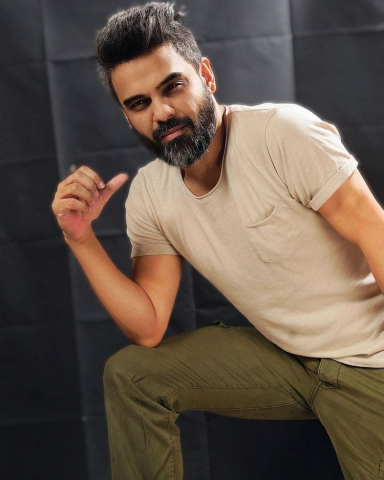 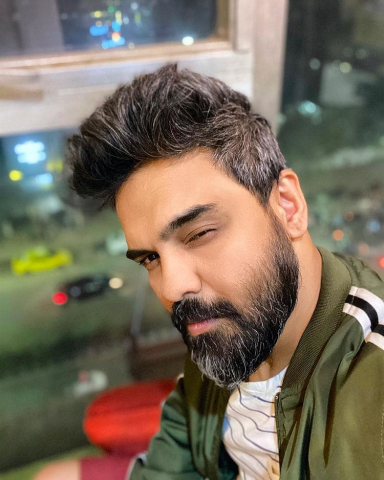 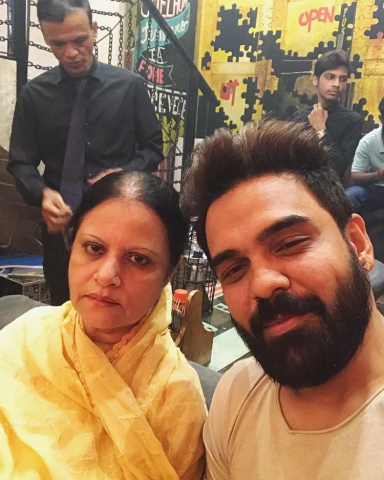