Shireen Jawad is a Bangladeshi decent English singer who is very popular to the music listener of Bangladesh. She added a new dimension to the Bengali song which gets very popularity around the country. Shireen is best known in Bangladesh as ‘Panjabiwala’ singer. She comes to the timeline just releasing her first music album.

Shireen Jawad was born on August 10, 1971, in East London, England. Her parents were music lovers who inspired her very much to build up a career in the music industry. She got the first experience of singing on her father’s lap when she was only two years old.

Shireen began Bollywood journey from an early age as her hobby. Being inspired by her father, she learned music in childhood. She regularly used to perform at school. Grow up with affection for the traditional Bangla folk song in her mind from early childhood due to parents used to play these types of songs at home.

Shireen Jawad kicks off her career journey as a social worker prior to entering the professional music arena. She performs in community functions across the UK. Shireen made her first public appearance when she was 19 years old. She is most popular in Bangladesh, the United Kingdom, and the United States.

Shireen released her debut music album ‘Panjabiwala’ in 2007 co-recorded with Habib Wahid. The album got huge popularity to the listener and she comes to the timeline to Bengali music lovers. Most of the songs on the album are hit. She released her second album ‘Mathwali’ in 2009 by Laser Vision. The album is also so much popular to the listeners.

Then Jawad released her third album ‘Rangeela’ in 2013, featuring Bappa Majumdar, Habib Wahid, Fuad, and Hridoy Khan. By only her three music albums, she widely established her name in the music industry of Bangladesh.  Panjabiwala, Moner Bagane, Ore Amar Moina Pakhi, and Mathwali are the very popular song of her. 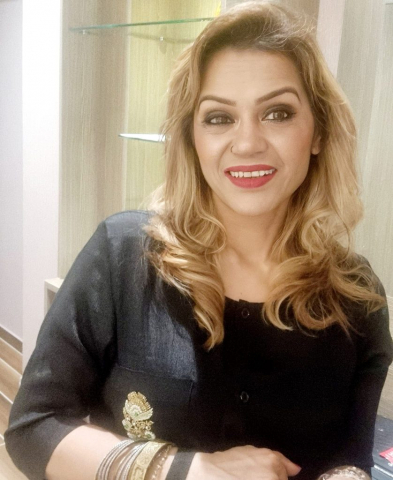 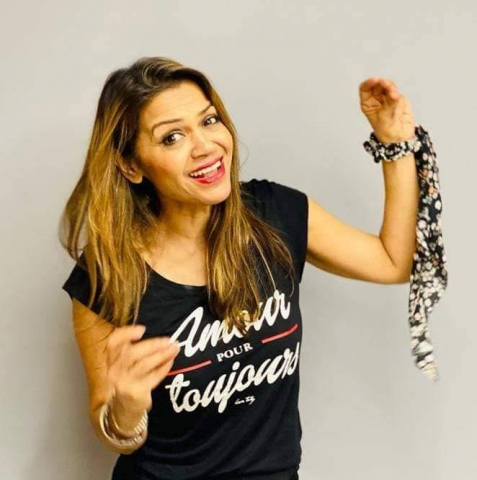 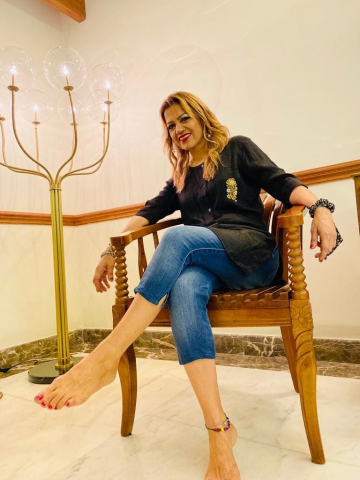 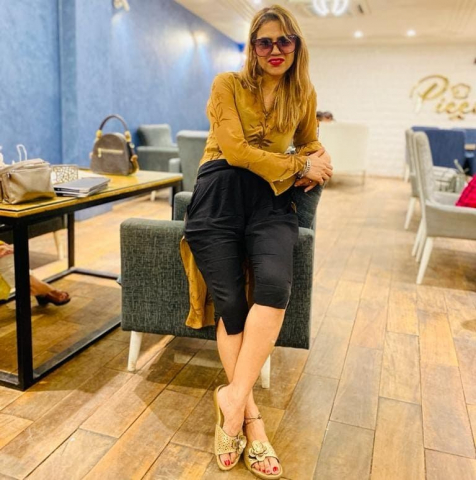