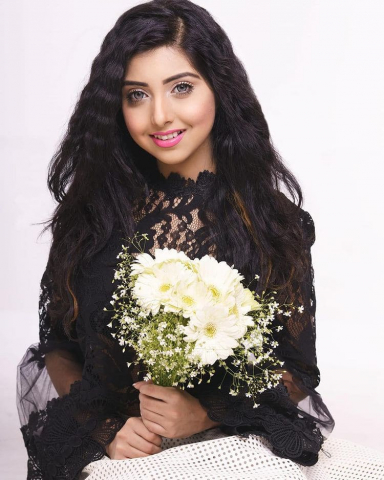 Sabrina Ehsan Porshi is a popular, famous, and well-known female singer in Bangladesh. She comes into the timeline with the ‘Khude Gaan Raj’ talent hunt. She is the most popular youngest singer in the country and at an early age, she becomes a heartthrob to the young generation.

Porshi was born on 30 July to a Muslim family in Dhaka. She grew up in Uttara from her childhood and she currently lives here. She studies at Cambrian College, Gulshan. From her childhood she loves singing and dancing thereby she made her career in the music industry. She is the youngest famous female singer in the history of Bangladesh.

Porshi took part in ‘Komol Kuri’, a singing competition organized by the government in 2007 and she became a winner in the country song category.  In 2008, she participated in a talent hunt “Chanel I Khude Gaan Raj” singing competition, and become the second runner-up when she was studying in class VI. Then she comes to a timeline around the country.  In 2009, she did her first playback and in the same year, she started work on her first album ‘Porshi’ which was released in 2010.

Her first album got huge popularity and commercial success. In addition, she released the second solo album ‘Porshi 2’ in 2012 repeatedly the third album ‘Porshi 3’ in 2013. Porshi made her first music video ‘Tomari Porosh’ with Arfin Rumey and she formed a band named ‘Bornomala’. 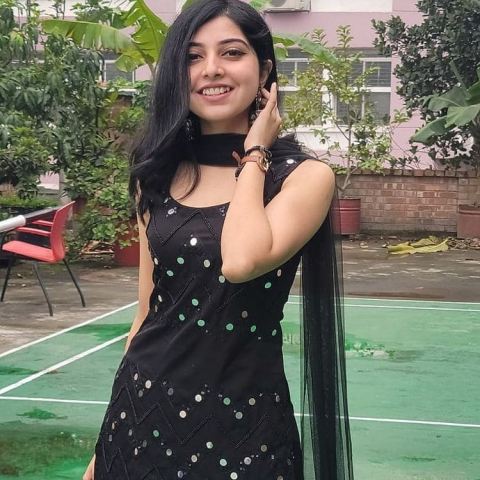 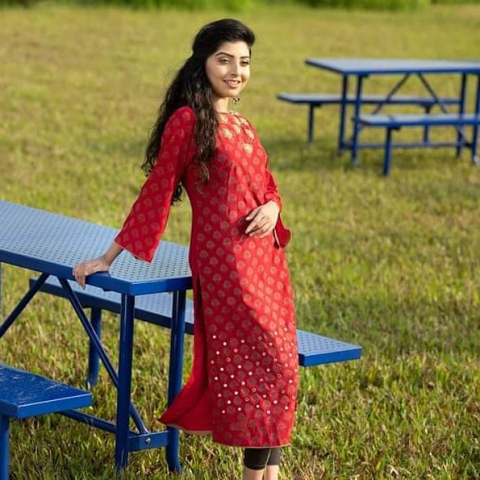 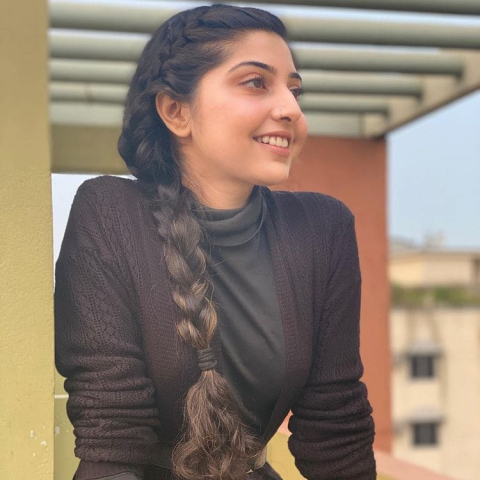 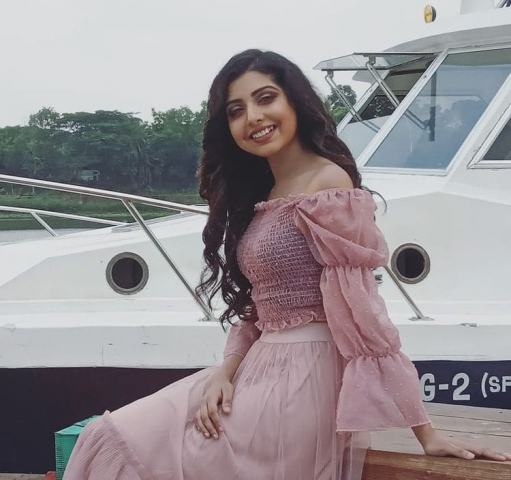 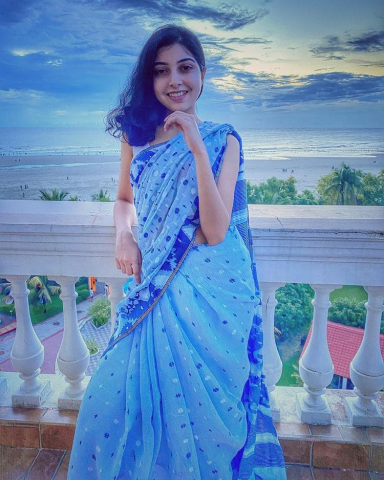