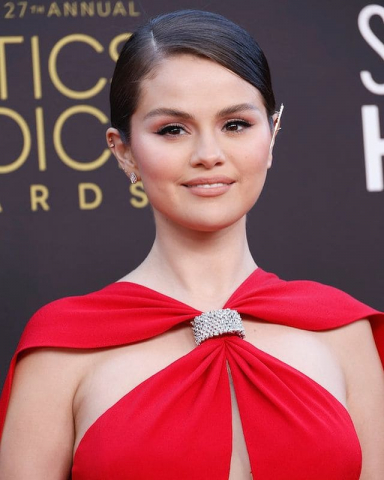 Selena Gomez is an American well-known singer who is widely known especially for her love affair with Justin Bieber. She made her debut as a recording artist with the song ‘Tell me something I Don’t know’ which included Billboard’s top 100 charts.

Selena Marie Gomez was born on July 22, 1992, in Grand Prairie, Texas, USA to Amanda Cornett and Ricardo Gomez. At the age of 16, her mother gave birth to Gomez. When she was only five years old her birth parents divorced which led to Gomez’s family into financial trouble. Gomez was grown-up as an only child by her working mother in financial trouble condition though her mother never asked her parents for money. In May 2010, she earned a high school diploma through homeschooling.

In 2001, Selena Gomez began her career popular children’s show ‘Barney & Friends’ as Gianna. She made her in the Hollywood film industry with the movie Spy Kids 3-D: Game Over in 2003.  She played a major role in Disney’s Wizards of Waverly Place series in 2007. The series become popular and Gomez was nominated for several awards. Then she was acting in different types of Disney series films. Then she released her first commercially successful album Kiss and Tell in September 2009.

Selena Gomez dated Nick Jonas, an American singer and actor from 2008 to 2009. She had been romantically linked to Canadian pop singer Justin Bieber from December 2010 to March 2018.

In 2015, she began dating Zedd, a Russian-born German DJ, record producer, and songwriter and a few months later they called it over. Then she started dating The Weeknd, a Canadian singer, songwriter, and record producer in 2017.

Now she has been dating Andrea Iervolino, a Canadian film producer. 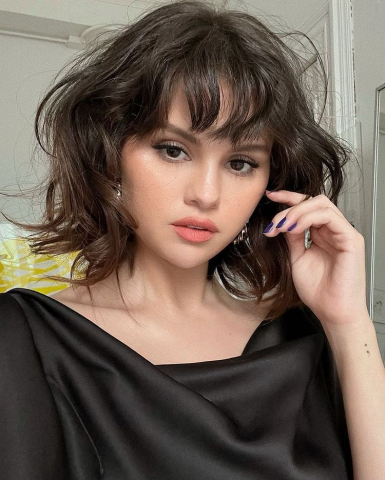 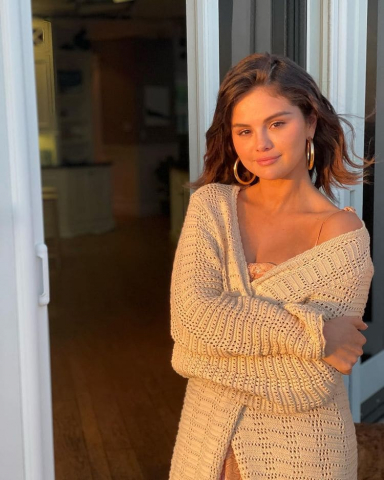 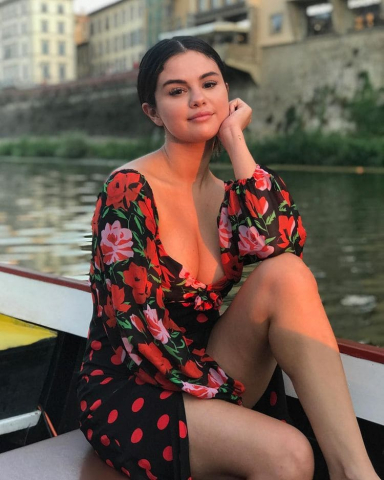 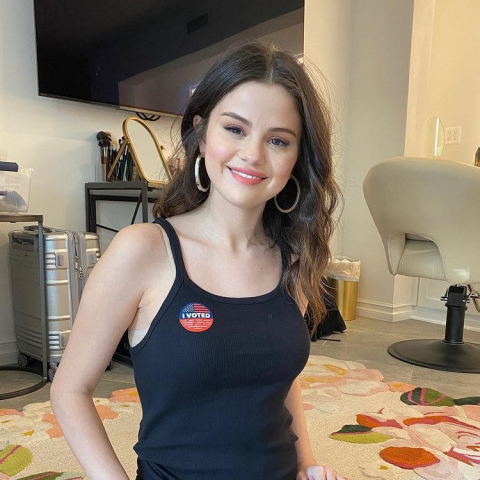 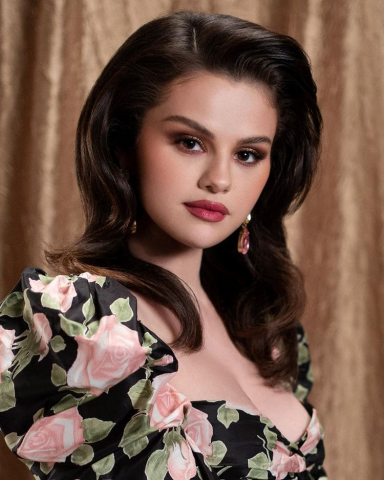 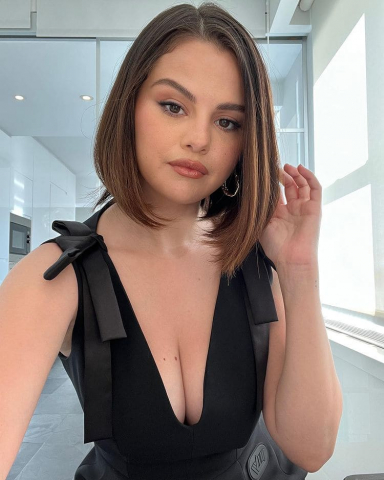