Masha Islam is a Bangladeshi singer and YouTuber who is best known for covering songs in different languages. The talented young girl is widely admired for her golden voice. 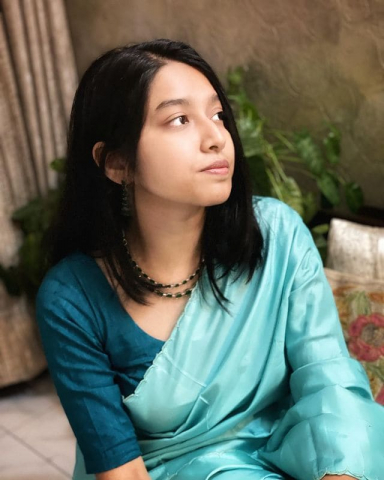 Masha Islam was born in Dhaka, Bangladesh, in 1998. Being a music freak, she started learning music at Chhayanaut Sangeet Vidyayatan at the age of eight. She received a bachelor’s degree in Nazrul Geeti and Classical music in 2017. She also studied Finance at the University of Liberal Arts Bangladesh.

Following her graduation, she began her YouTube journey by opening a self-titled channel. She comes to the timeline for her work in the television series “Ladies and Gentlemen” directed by Mostofa Sarwar Farooki.

Masha Islam is still unmarried and has no boyfriend according to our research. 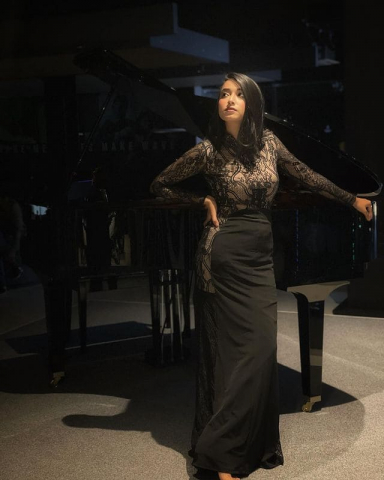 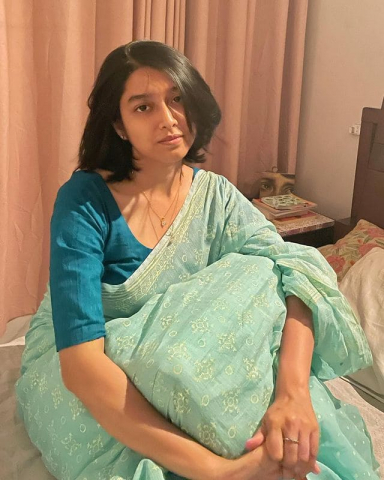 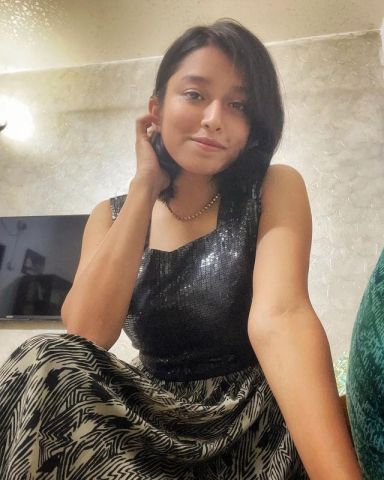 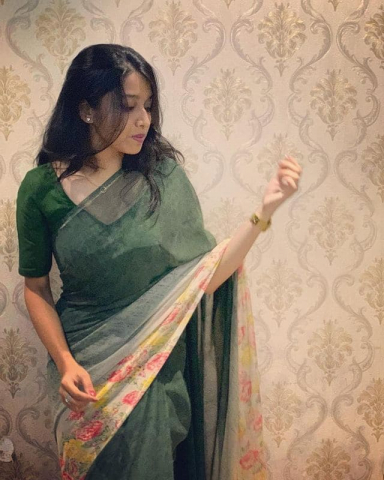 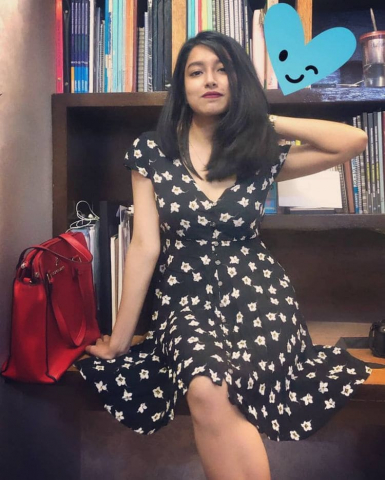 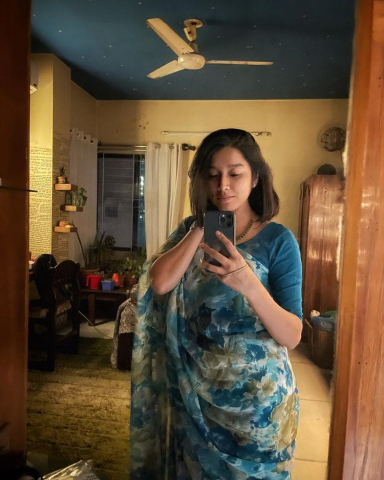 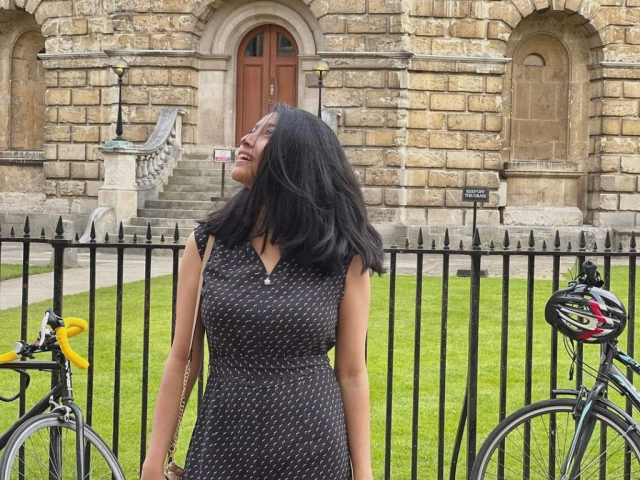