Afif Hossain Dhrubo is a popular Bangladeshi cricketer who made his debut in international cricket in 2018. Can Bangladesh replace Shakib Al Hasan‘s talent? It is nearly impossible before Afif’s journey in cricket. Now, fans are hoping that whenever Shakib, Tamim, and Mushfiqur Rahim will get retirement players like Afif can fulfill the gap. 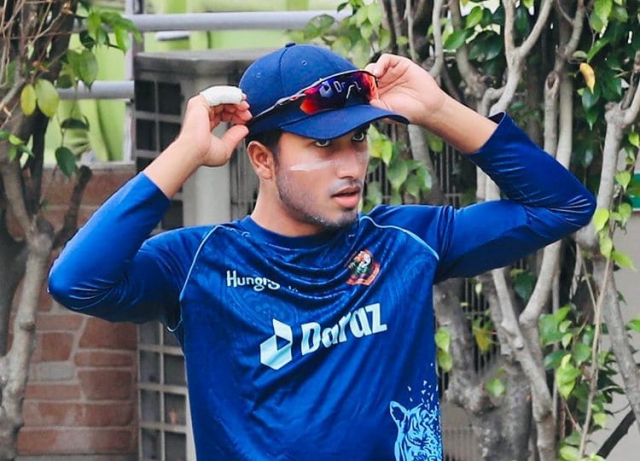 Afif Hossain was born on September 22, 1999, in Khulna, Bangladesh to a middle-class family. He studied at Bangladesh Krira Shikkha Protishtan. He enrolled at the American International University – of Bangladesh (AIUB) for a BBA degree.

Afif Hossain made his Twenty20 International debut against Sri Lanka on February 15, 2018, and his ODI debut against Zimbabwe on March 6, 2020. He is considered one of the rising stars in Bangladesh cricket.

Afif Hossain is unmarried. A rumor is spread out online that he got married due to sharing a photo with a cousin on Facebook. Later he clarifies the fact by giving a status on Facebook that he is still single. 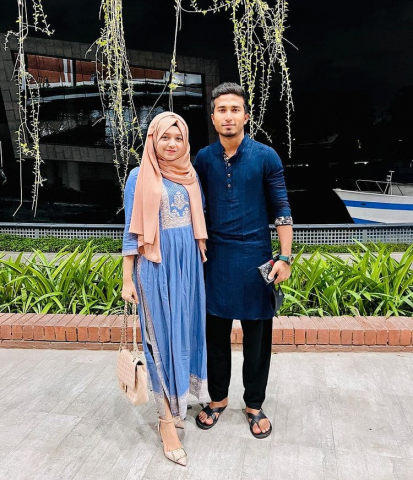 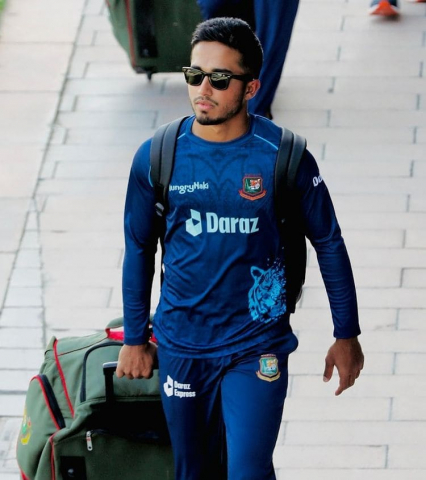 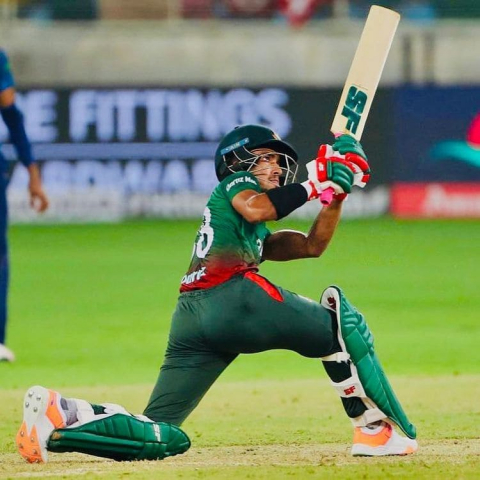 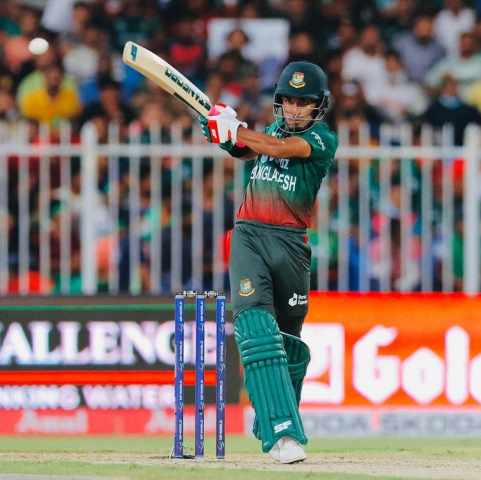 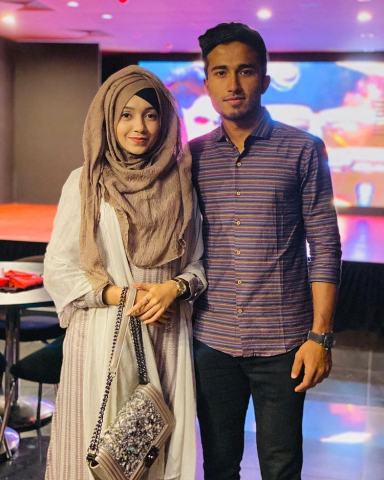 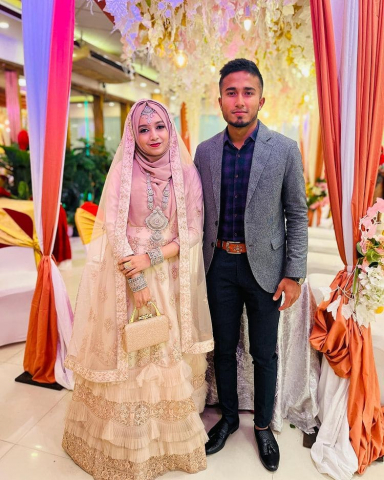 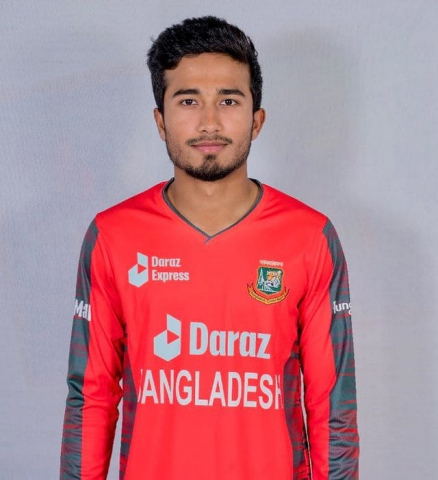 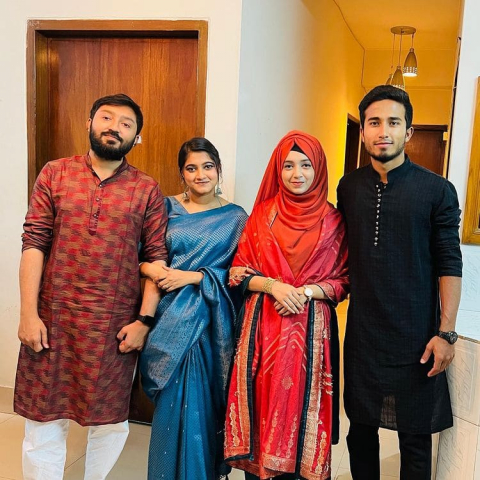 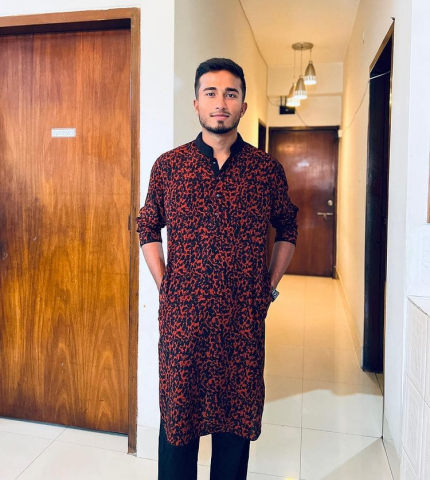 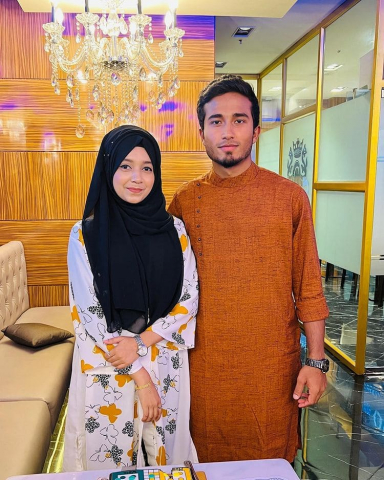 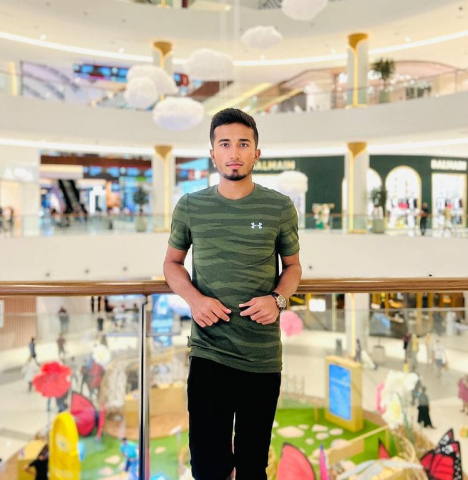