Shibli Sadique is a popular and emerging young Bangladesh Awami League politician, businessman, and Member of Parliament from Dinajpur-6. He is widely notable for his vivid presence on social media platforms.

Shibli Sadique was born on August 28, 1982, Dinajpur, Bangladesh. His father Md. Mostafizur Rahman Fizu was also a Member of Parliament from Dinajpur-6. She would participate in different cultural programs in his college life.

Shibli Sadique became the Parliament Member in 2014 as a Bangladesh Awami League candidate from Dinajpur-6. Again he became a Member of Parliament from the same constituency in 2018.

The handsome-looking politician Shibli Sadique married Bangladeshi singer Salma Akhter on January 25, 2011. He has a daughter named Sneha born in 2012 by his first wife. Five years later, they called it over and split in 2016. Then he married Khadija Shimu in 2019. 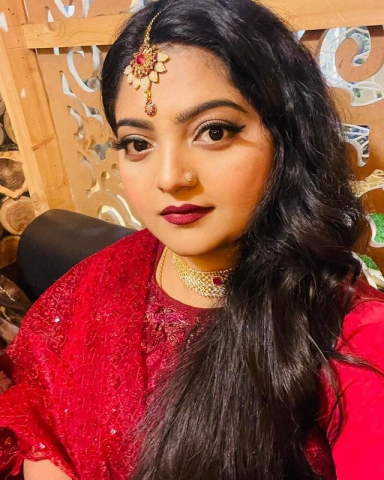