Niloy Alamgir is a popular Bangladeshi actor and model who already has achieved huge success in the showbiz industry. In fact, he comes to the timeline after appearing on the Banglalink TVC. Now, he is considered one of the top-class actors in the country.

Niloy Alamgir began his career journey after winning the Super Hero Super Heroine title in 2009. He made his acting debut starring in the movie “Baily Road” directed by Masood Kayenat in 2011.

He mainly appears in Bangladeshi dramas and did more than 100 dramas within a short career duration. He showed off an excellent acting performance in the television series “Sonar Pakhi Rupar Pakhi” directed by Salauddin Lavlu. 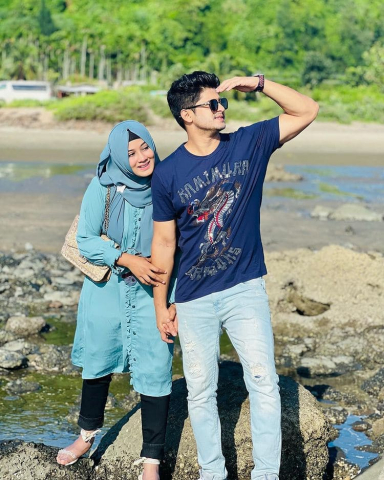 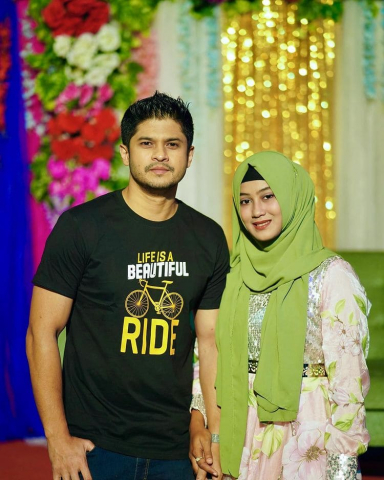 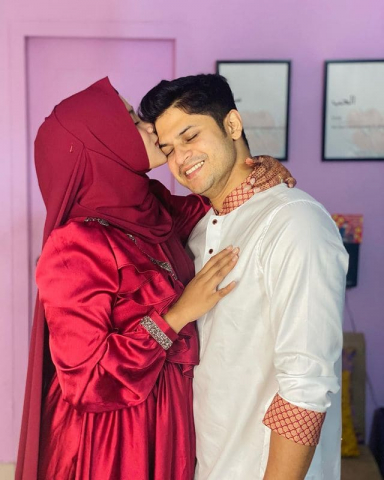 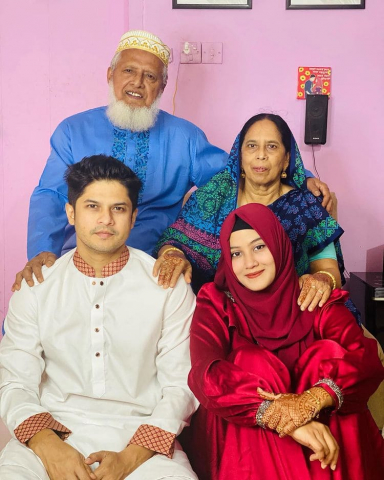 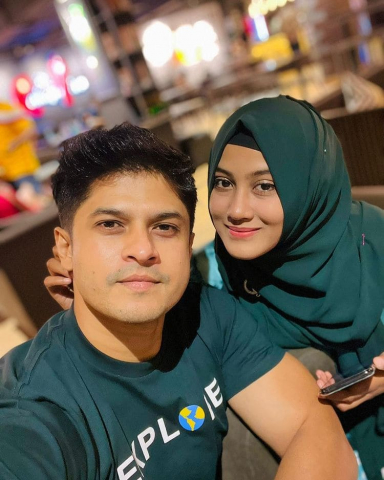 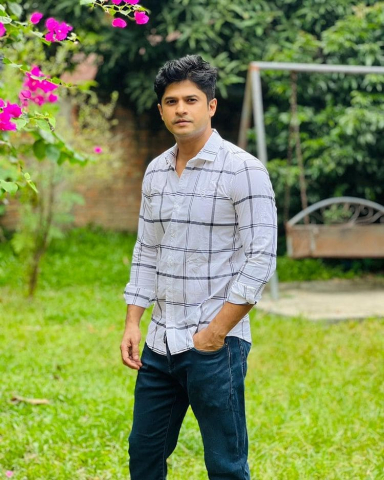