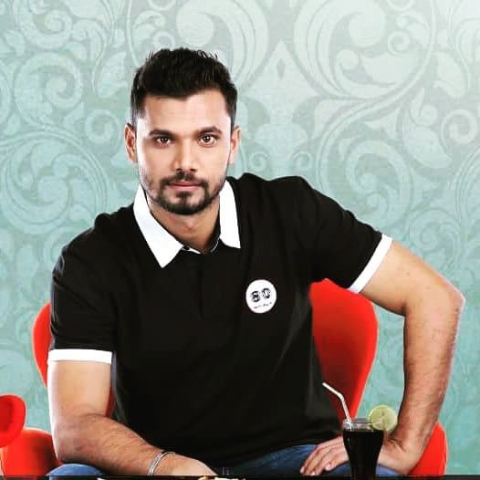 Mashrafe Mortaza is the best fast-medium bowler, former captain of the Bangladesh cricket team, and Parliament Member of Bangladesh. He is a player who has come from the root level of the countryside by selecting of Grameen phone.  He emerged as the most successful pace blower in Bangladesh although he is the most suffered player from injury in Bangladesh Team.

Mortaza made his debut in ODI cricket on 23 November 2001 and in Test cricket on 8 November 2001 against Zimbabwe. He was a captain in one Test and seven One-Day Internationals (ODIs) between 2009 and 2010, later he was bound to leave captaincy for injury. In his absence, Shakib Al Hasan became the captain of the Bangladesh team.

Undoubtedly, he is the best pace bowler in the country and for his magnificent performance, he is called ‘’Narail Express’’. Very often he tremendously played well in batting in international cricket, for this reason, he is also called All-rounder. He is regarded as the most popular player in the country.

He showed his brilliant performance as a captain of the Dhaka Gladiators in the BPL (Bangladesh Premier League). He is the winning captain of BPL for the first and second competitions. Still, he is the key player of the Bangladesh Cricket Team, he is the person, whose captaincy is praised around the cricket world and his leadership is happily followed by the other players.

A fan named Mehedi Hasan entered the field during the 3rd ODI running match against Afghanistan on October 1, 2016, in Mirpur. He hugs his favorite player Mashrafe Mortaza during the running match which was a stunning fact to viewers of the game.

Mashrafe requested that security not give him any punishment. It was a huge security concern prior to the England series where they were afraid to come to Bangladesh. Then the fan sends to Mirpur Model Thana, and after two days Mehedi with three friends were released by a condition.

Mashrafe Mortaza married Sumona Haque Shumi in 2006. They met each other while studying at Govt. Victoria College, Narail. The couple has a son and a daughter.

Mashrafe announced his retirement from the twenty20 internationals during the first twenty20 game against Sri Lanka on 4 April 2017 among two matches second match was his last match in an international twenty20 career. 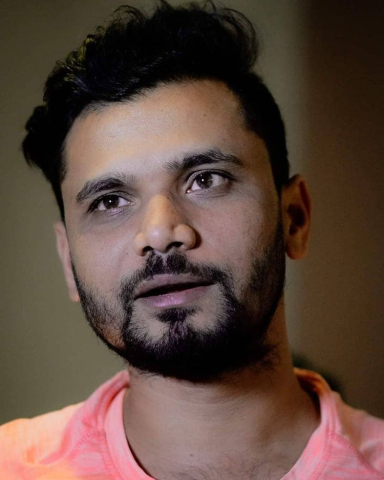 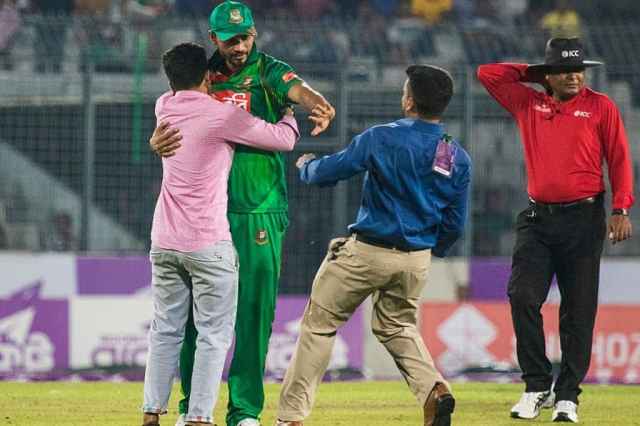 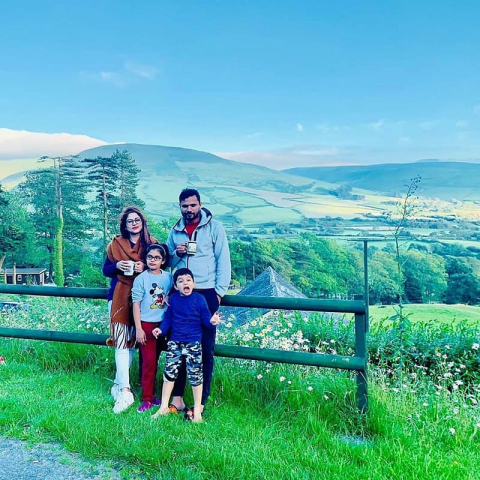 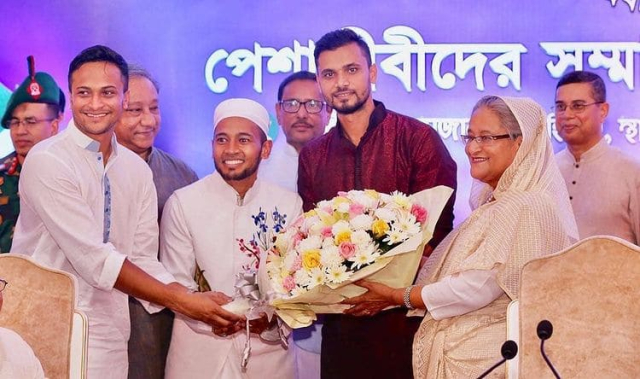 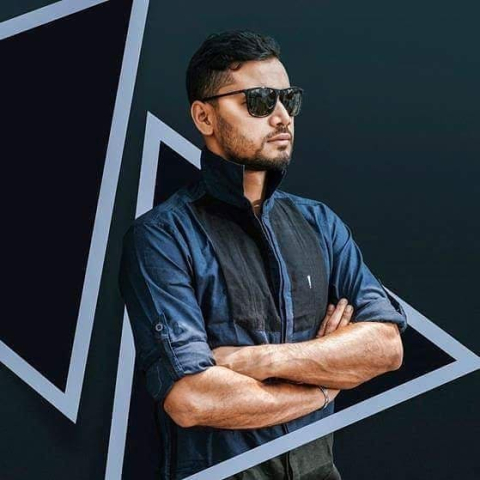 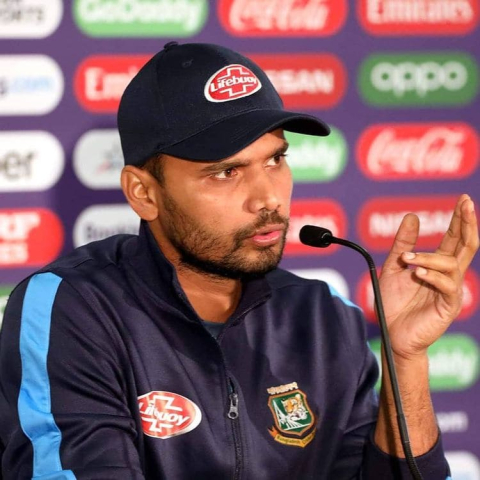 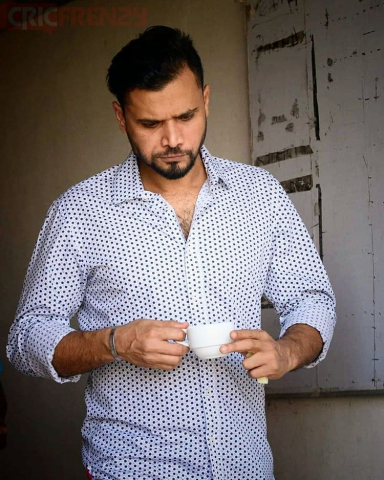 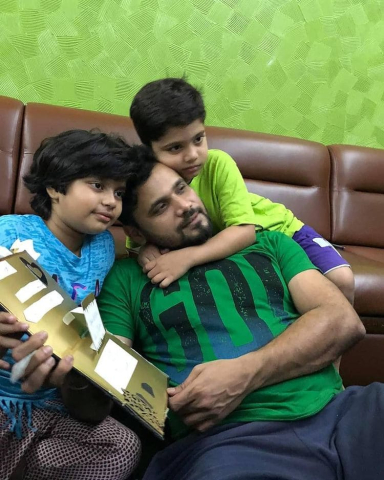 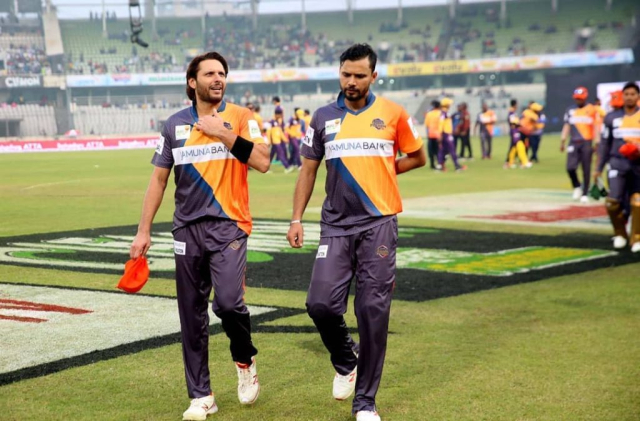