He made his ODI debut against Zimbabwe on 9 February 2007 and Test debut against New Zealand on 4 January 2008. T20 debut is on 1 September 2007 against Kenya. He is regarded as the best dashing batsman around the countryside. His absolutely magnificent dashing batting style attracted the crowd very much. He showed his terrific performance against India by doing his maiden World Cup fifty in 2007. Tamim is the third-youngest player to reach 1,000 Test runs after Sachin Tendulkar and compatriot Mohammad Ashraful. According to Wisden Cricketer Magazine, Tamim Iqbal was selected as the best player in October 2010.

Tamim Iqbal tied a knot with a beautiful girl Ayesha Siddiqa on June 22, 2013, after 8 years of courtship. Together the couple has a son named Mohammed Arham Iqbal born in 2006. At first, Tamim met Ayesha Siddiqa at Sunshine Grammar School, Chittagong, and fell in love with the beautiful girl when she was in Standard 8 and Tamim level A. He proposed to Ayesha with the help of his female friend but she refused like most Bangladeshi females, later they build up a friendship together.

Tamim became upset when Ayesha’s family sent her to Malaysia for higher study as he didn’t get the chance in the National Team of Bangladesh hard to meet with the lover going to Malaysia. Later, he frequently visits Malaysia for the purpose to meet Ayesha Siddiqa. Their lover relationship comes to a successful end with marriage like his friend Shakib Al Hasan. 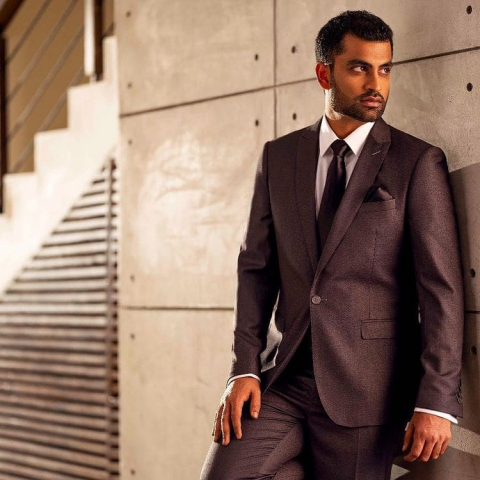 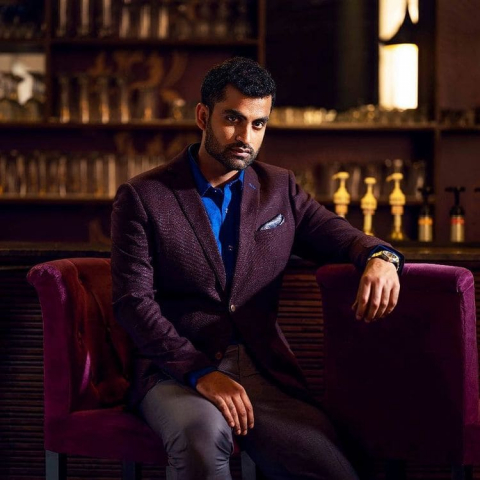 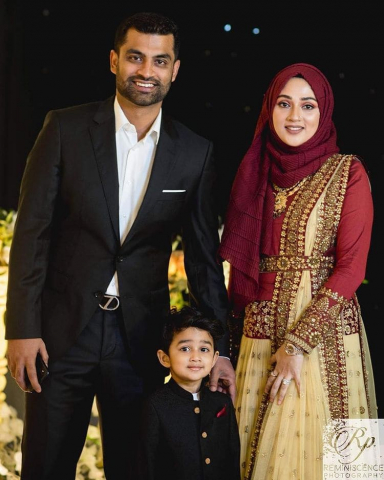 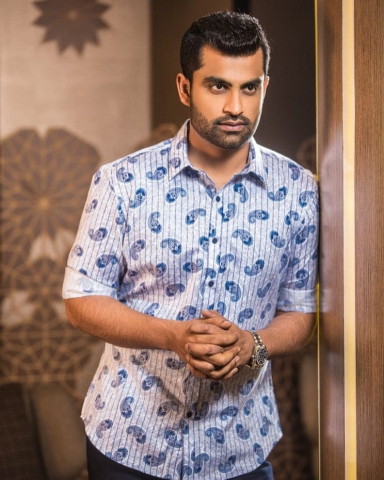 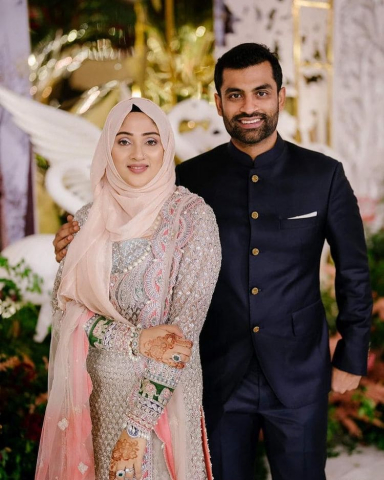 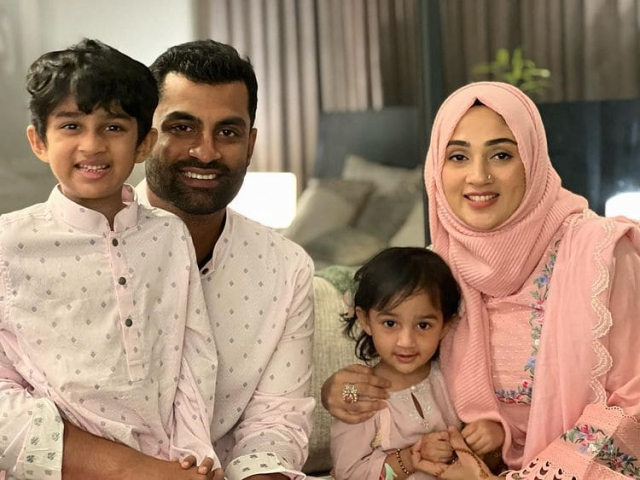 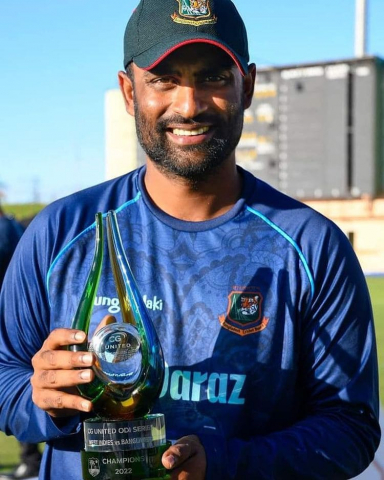