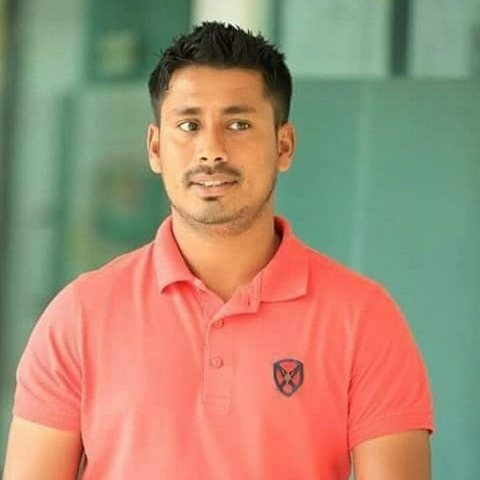 Ashraful has emerged in the world cricket arena making history by doing the Test century as the youngest man or boy. Most of the great victories of the Bangladesh team have come for Ashraful’s done a good job in those games such as the victory against Australia.

He was extremely passionate about cricket from his childhood and he frequently leaves school to play cricket. He would play cricket in the open field where most of the Bangladeshi player has come from BKSP. Furthermore, he couldn’t receive any academic knowledge about cricket like Shakib, Mushfiqur and Nasir nevertheless; he is one of the best players on the Bangladesh Team.

Ashraful made his ODI debut on 11 April 2001 against Zimbabwe at the age of 16 and his Test debut on 6 September 2001 against Sri Lanka, where Ashraful scored 114 as the first youngest player in the world. He touched a landmark as the debut youngest Test centurion in the world which has not ever anyone done in the 130 years of history of test cricket. He broke Mushtaq Mohammad’s record, and he is the second Bangladesh player to score a Test century on debut, the first since Aminul Islam Bulbul in 2000 during Bangladesh’s first Test.

Ashraful has brought lots of success stories for Bangladesh cricket. Ash scored an unbeaten 158 against India in 2004. 20 years old Ashraful alone had beaten Australia, World Cup winner twice in Cardiff in 2005. In this match, Ash scored the match-winning magnificent century and showed some creative and attractive shots that could not show even Sachin Tendulkar and Brain Lara in their career.

For Ashraful, Bangladesh had beaten Australia for the first time. Following this match against England Ashraful was more aggressive and played surprising innings with 94 runs off 52 balls in 2005. Ash showed his terrific performance against South Africa by scoring innovative 87 runs in the 2007 World Cup. He is also a leading run-scorer in the BPL by doing a century in the second version of this tournament.

Ashraful and Rahim showed their terrific performance by doing individual highest scores in test cricket against Sri Lanka in March 2013 at the Galle test, where Ashraful makes scored 190 as the first Bangladeshi player. Ashraful again proves that “form is temporary, but class is permanent” Al of the young star of the Bangladesh team flows him as an idol for his sensible batting.

Finally, after a courtship, Ashraful got married to Anika Taslima Orchi on December 11, 2015. She is a private university student, who came from Kishorganj and currently living at Elephant Road, Dhaka. Orchi’s father is a Businessman. 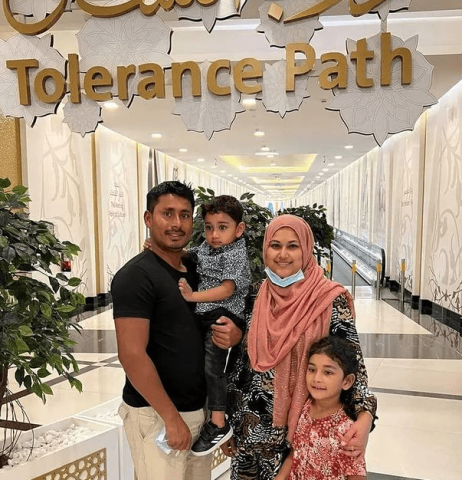 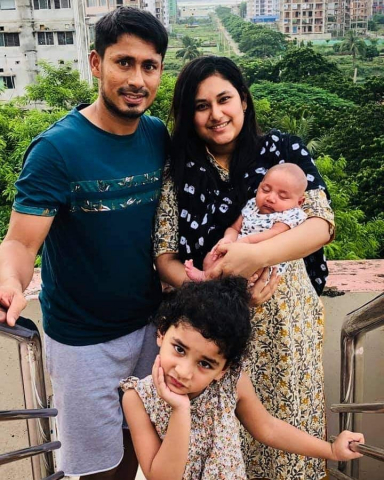 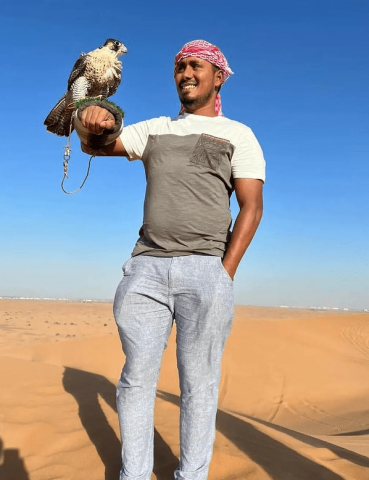 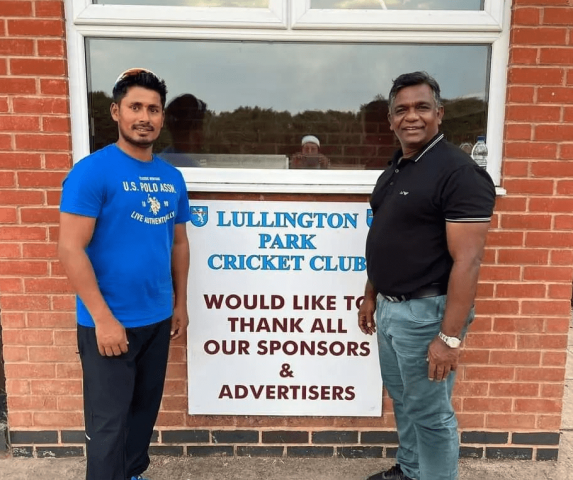 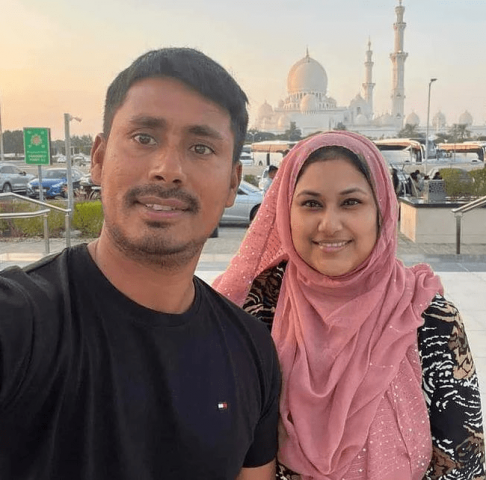