Liton Das is a talented Bangladeshi cricketer who is a right-handed opening batsman and wicket-keeper. In fact, he comes to the timeline around the country after scoring an unbeaten 94 runs against the West Indies in the 2019 Cricket World Cup to help Bangladesh to a 7-wicket victory. Liton placed at the peak as a Bangladeshi batsman scoring the highest 176 runs in ODI cricket against Zimbabwe on March 6, 2020.

Earlier he was named in Bangladesh’s Squad for the world’s biggest tournament but he was unplayed for its first three games. In the fourth game, he picked up in replacing Mohammad Mithun against West Indies. Finally, Das has proved his talent by a wonderful athletic performance.

Sensational cricket player Liton Kumar Das got engaged to Devasri Biswas who is an MBA student at Bangladesh Agriculture University, in Dinajpur. Liton and Devasri’s engagement ceremony took place at his fiance’s residence on April 18, 2019. Finally, he married Devashri Biswas Sonchita in September 2019. Together the couple has a son. 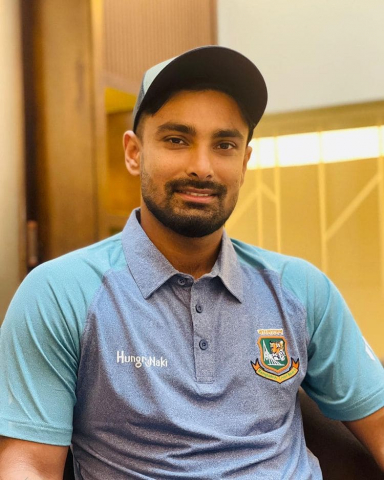 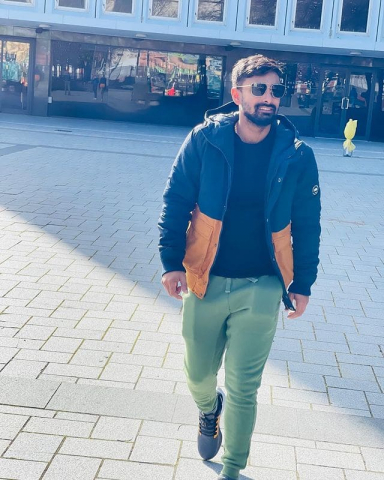 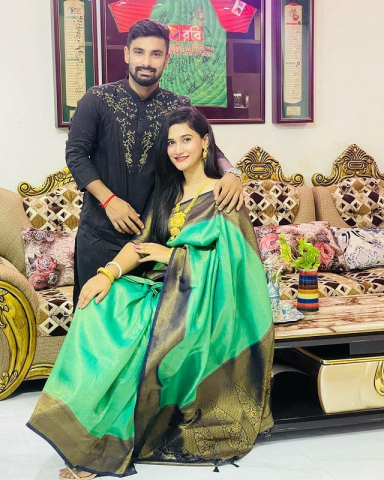 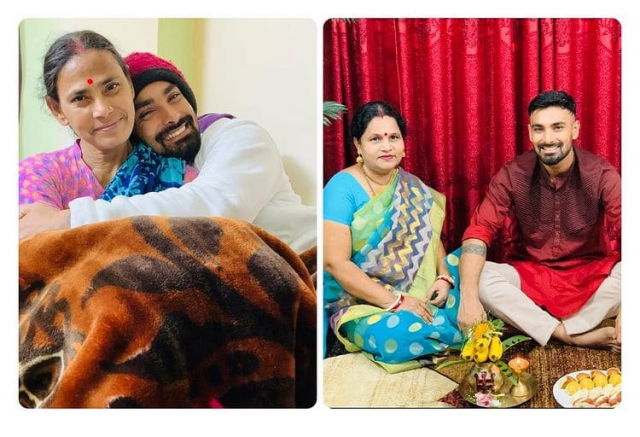 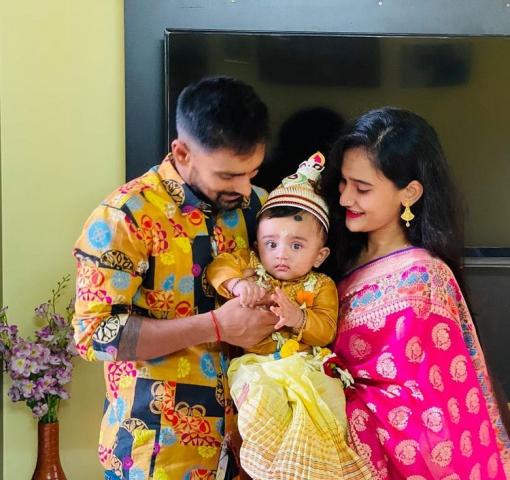 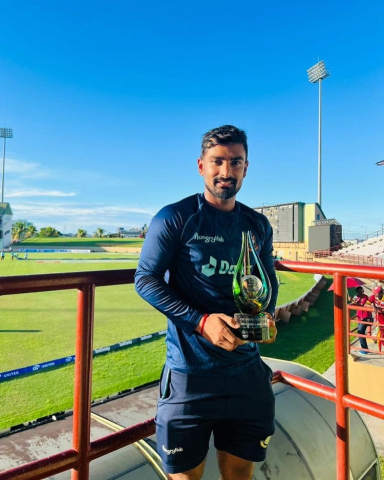 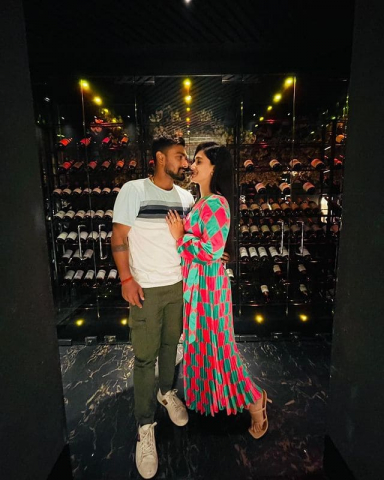 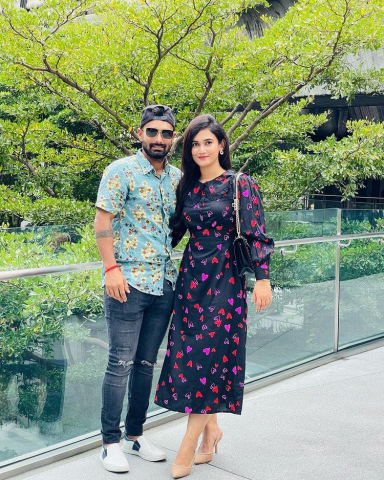