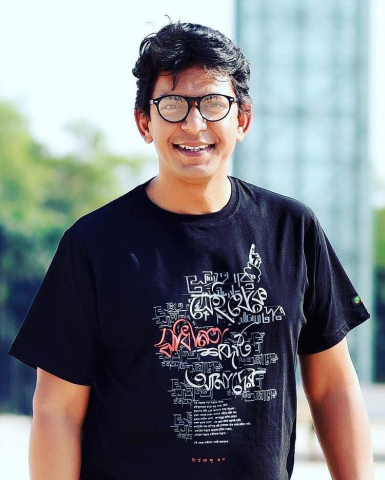 Chanchal Chowdhury, the name is unique in the media world of Bangladesh. It will be hard to find anyone in Bangladesh who does not recognize him. Chanchal Chowdhury is one of the country’s most famous actors who captured the imagination and hearts of the audience within a very short time with his acting quality.

For his terrific acting performance, he got a national award. Although he started his career journey by acting on the small screen he is the same popular on the small and big screen now.

Chanchal Chowdhury was born on June 01, 1974, in Kamarhaat, Pabna, Bangladesh. In Pabna, he passed early life and completed schooling. Chanchal completed SSC from Udaypur High School in 1990. Then he admitted to Rajbari Government College and completed his HSC at this college.

Chanchal Chowdhury enrolled in the Department of Fine Arts at the University of Dhaka in 1993. He joined the theater group Aronnok when he was a third-year student at DU. Chowdhury’s inborn interest in art and culture pursued him to be an actor but his parents wanted him to be an engineer.

Being introduced to the two legendary directors of Bangladesh he began acting more and more in television drama. Then he quit his teaching profession to concentrate on acting. He made his debut in the television drama with Faridur Rahman’s Grass drama.

Chanchal Chowdhury, the stage performer came to a timeline when acted in the drama Mostofa Sarwar Farooki’s Talpatar Shepai. He is not only a popular drama and drama serial actor but also he was able to prove his acting quality as a big-screen actor with Gias Uddin Selim’s movie Monpura. The movie Monpura created a fierce stir at the Dhallywood box office and got commercially acclaimed. He also acted in another popular movie Television directed by Mostofa Sarwar Farooki.

In 2016, he made a wonderful acting performance in the movie ‘Aynabaji’ with Masuma Nabila and Partha Barua and directed by Amitabh Reza Chowdhury. The movie was a commercial success creating a fierce stir at the Dhallywood box office eventually the actor gets positive acclamation for his wonderful acting performance in the movie, which made history in attracting the audience to the cinema hall of Bangladesh.

In 2021, he showed off an excellent acting performance in the Bangladeshi mystery-drama film written “Hawa” alongside Nazifa Tushi and Sariful Razz directed by Mejbaur Rahman Sumon.

Chanchal Chowdhury got married to Shanta Chowdhury who is a doctor and a teacher at a medical college. The couple has a son named Shaishob Rudra Shudda. 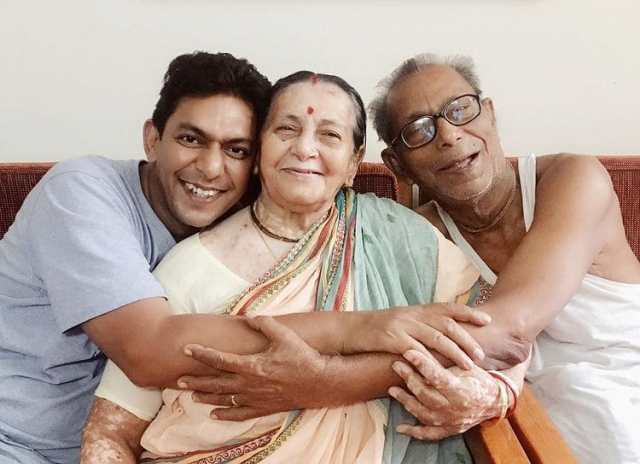 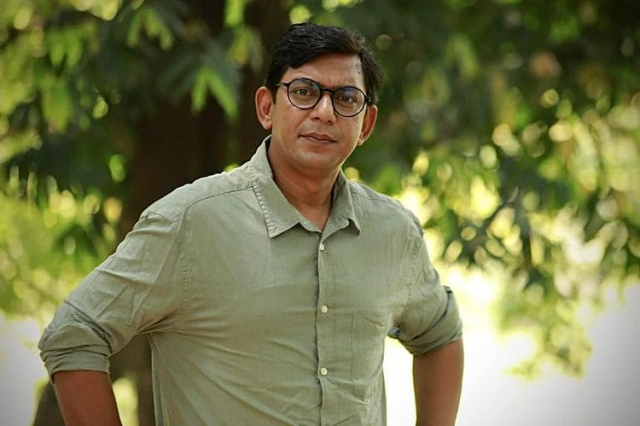 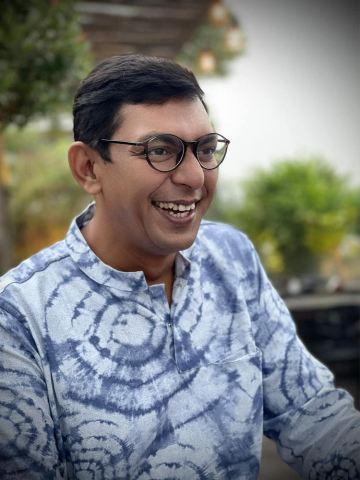 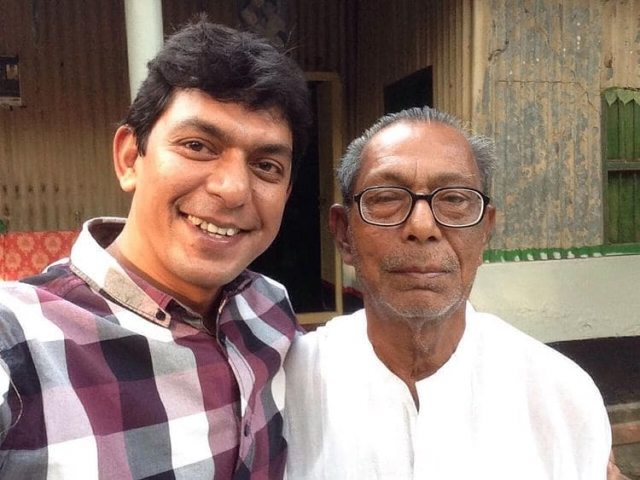 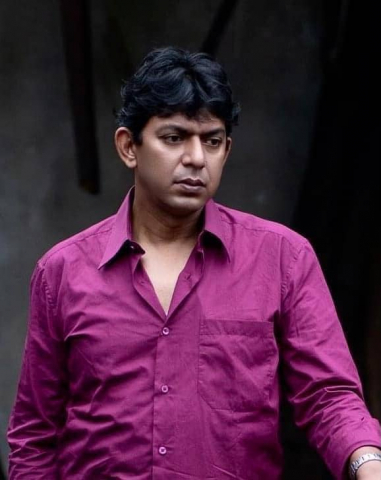 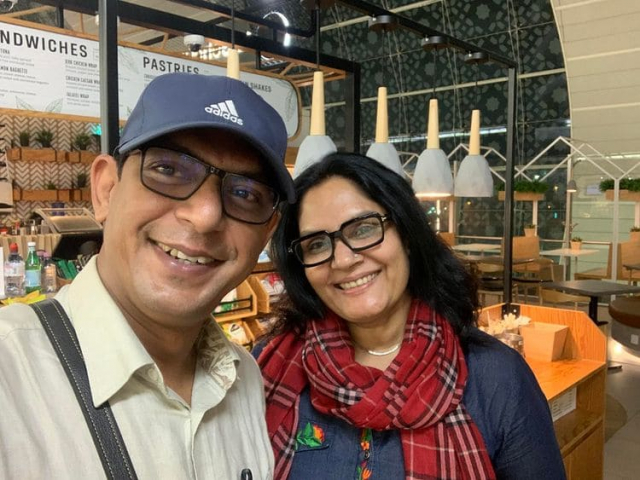 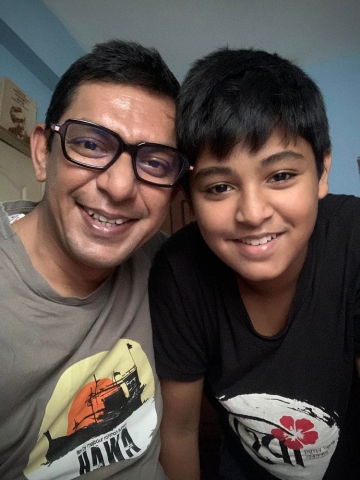 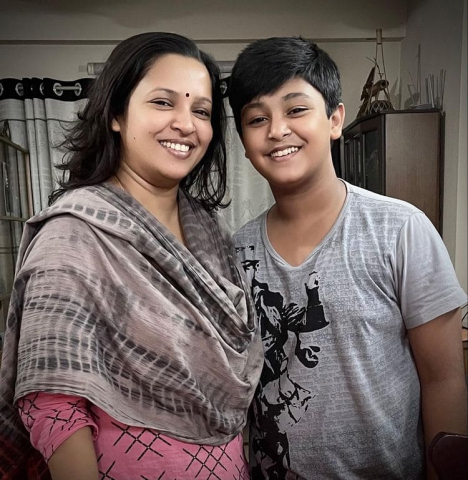