Nazifa Tushi is a Bangladeshi actress, model, and television host who is widely notable for her acting role in the Networker Baire, Syndicate, and Hawa. She competed in the 2014 Lux Channel I Superstar beauty pageant and ended as the first runner-up. 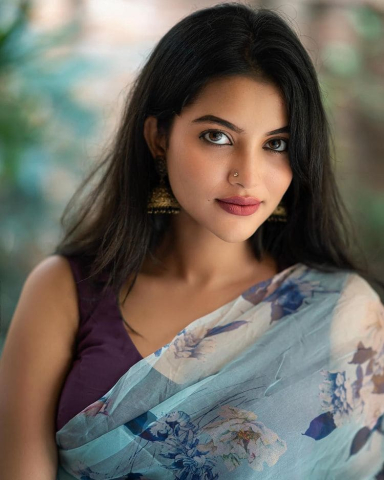 Nazifa Tushi was born in 1999, in Bangladesh. She studied at the Independent University Bangladesh and received a bachelor’s degree from the institute.

Nazifa Tushi made her acting debut starring in the romantic drama film “Ice Cream” in 2016. In 2021, she made an outstanding acting performance in the romantic comedy web film “Networker Baire” alongside Sariful Razz directed by Mizanur Rahman Aryan.

In fact, she is widely recognized for her excellent acting performance in the mystery-drama film “Hawa” alongside Chanchal Chowdhury and Sariful Razz.

In her personal life, the looking nice actress is still unmarried and she has no boyfriend. 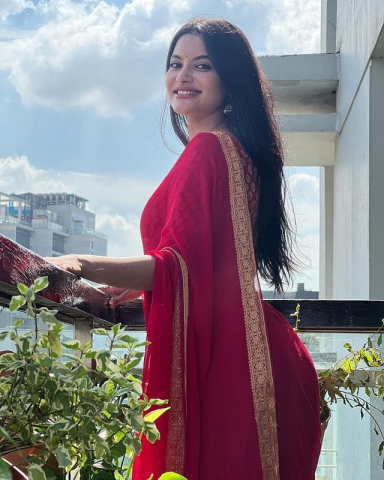 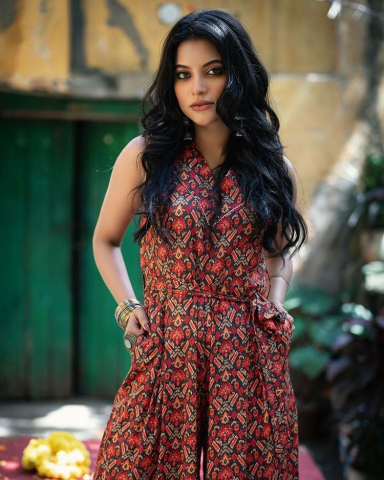 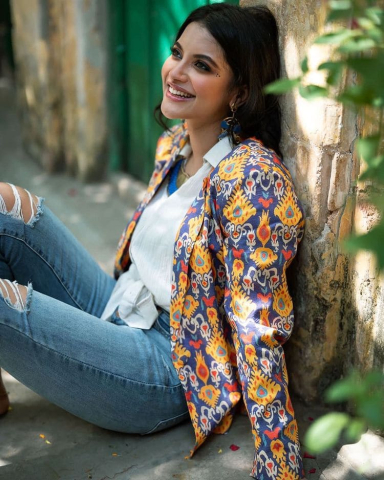 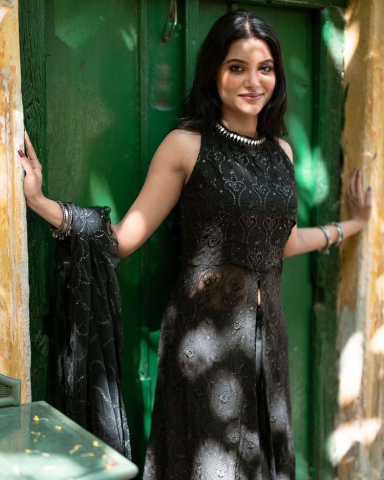 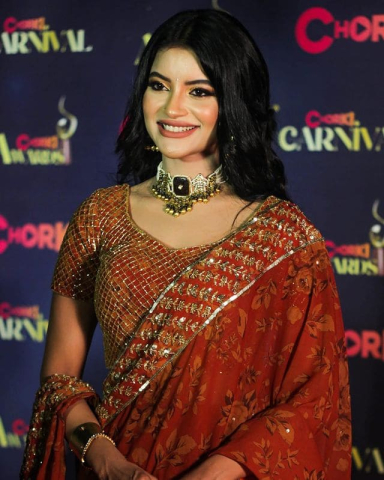 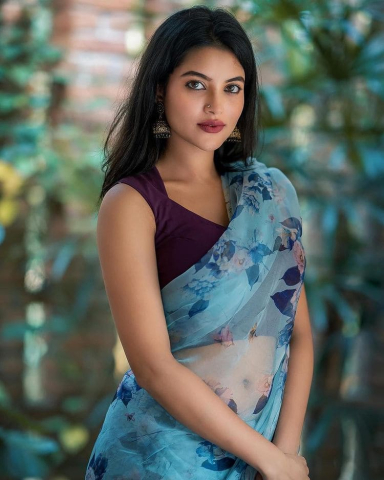 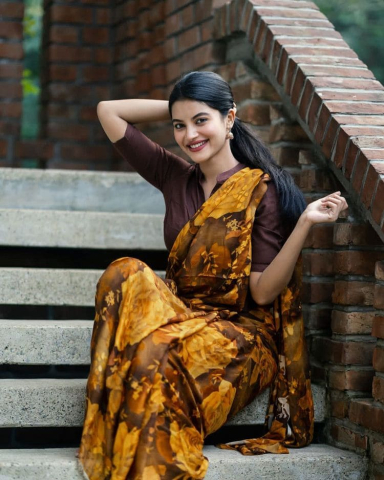 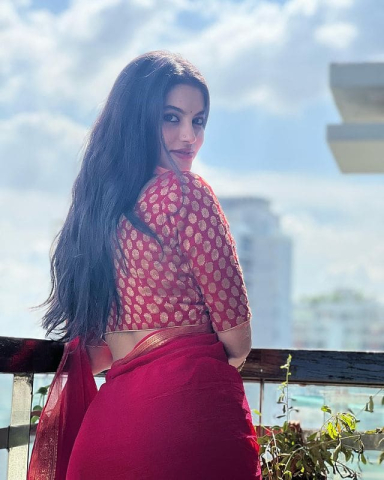