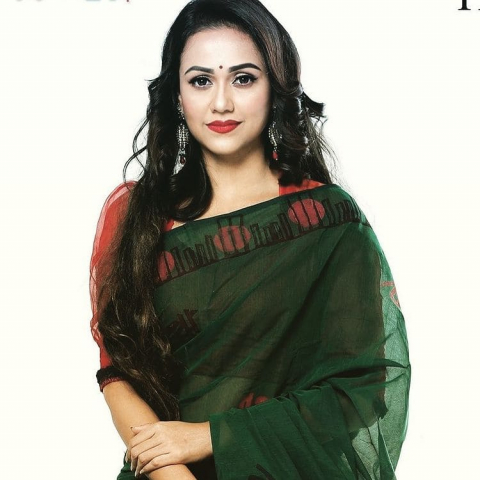 Airin Sultana is one of the best ram models in Bangladesh. Airin started the journey in the media world after winning a smile contest in the country. She is a successful ramp model in Bangladesh who extended her career beyond the country. Airin has performed in the various international ramps walking. She comes to the limelight when she acted in the movie Bhalobasha Zindabad in 2013.

Airin Sultana was born on September 04, 1988, in Jessore, Bangladesh to her father Motiur Rahman, and mother, Shamsunnahar. She was very much concerned about ramp modeling from the very beginning of her life. Airin completed her BBA degree from North South University.

On November 2013 Airin made her debut in the film industry with the movie Bhalobasha Zindabad directed by Debashish Biswas. Two years later from the debut, she acted in the movie U-Turn which created fierce at the box office.

So far she is assigned now for six movies. Within a year, Airin becomes one of the most desirable actresses in the Dhallywood film industry. Airin is a terrific successful actress on the small screen, she has done lots of dramas and television commercials, and her debut drama in the country is “Manpower” by Ashutosh Sujon.

Sultana now put her concentration more to work on the big screen than the small screen. Airin acted in another blockbuster movie, Time Machine with Shakib Khan. 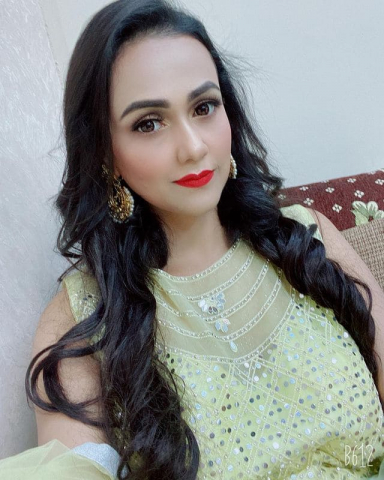 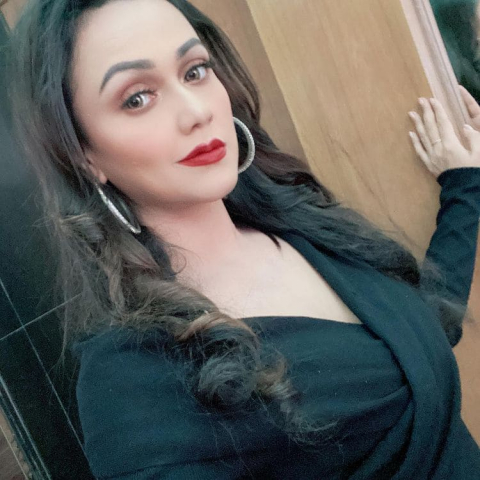 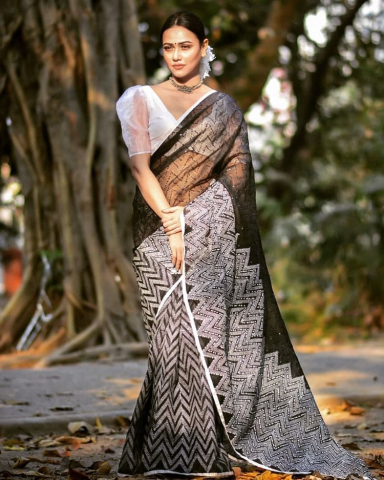 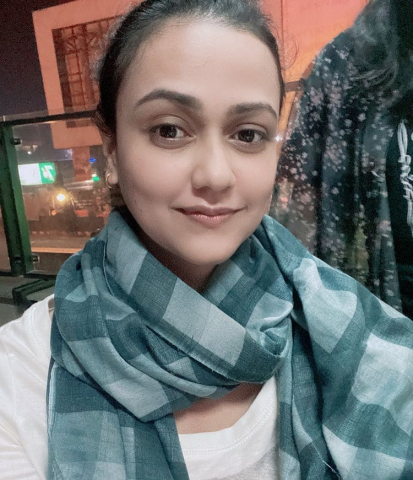 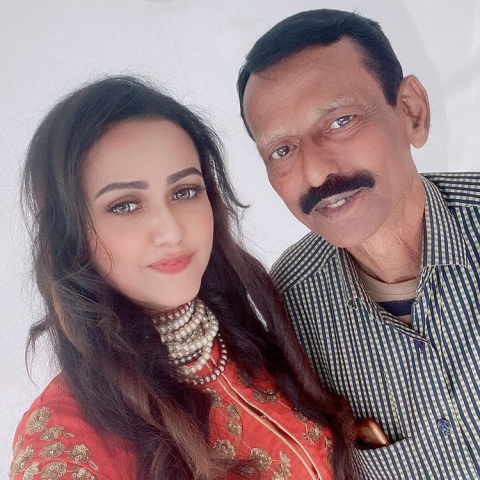 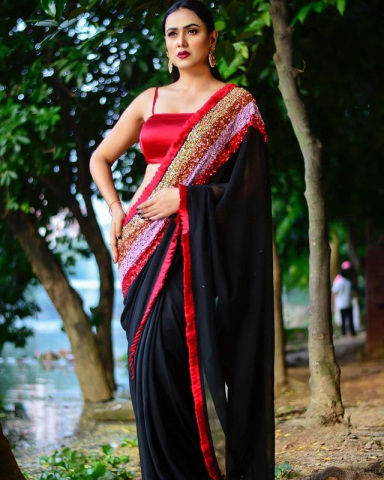 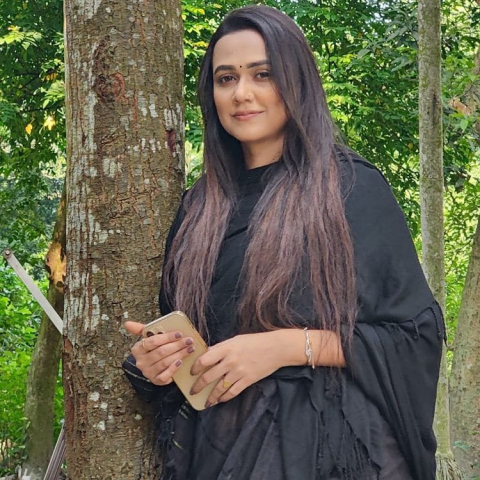 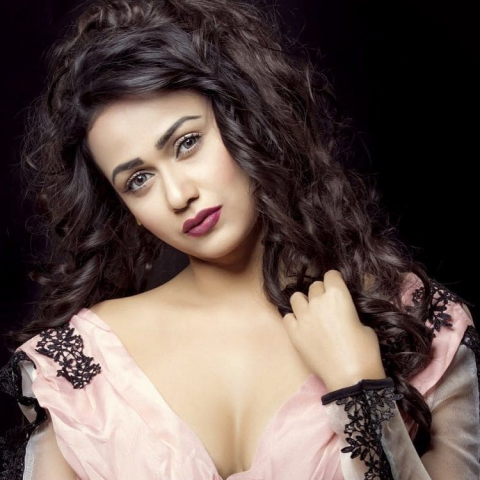