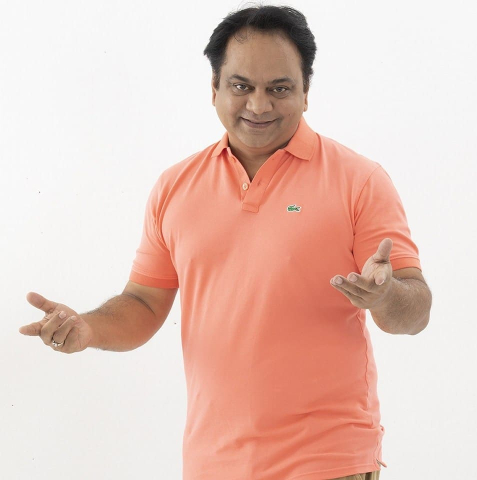 Mir Sabbir is a Bangladeshi popular actor who possesses almost all the sectors of media. Together, he is an actor, model, and director in the showbiz industry of Bangladesh. For a long time, Sabbir is visible on the television screen. Now, he is a powerful star in the country.

Mir Sabbir was born on January 08, in Barisal, Bangladesh to his father Mahbubul Islam, and his mother Aktara Khanum. Sabbir was very much passionate about acting since his early life. He passed his early life in the home district, he has three brothers and two sisters. Sabbir studied at Jagannath University, and from the university, he received a master’s degree in Management.

Mir Sabbir started a career in the acting arena with the television drama ‘Putro’ in 1999. Then he acted in lots of dramas during his long career, including Panbahar, Tin Gyada, and Nondini. Sabbir has played an important role as an actor in the media arena of Bangladesh since the beginning of his career.

He showed his outstanding performance in his own directed drama ‘Shob Janta Shamser’. Sabbir turned himself into a director from a successful actor for the first time with the drama Barishal vs Noakhali in 2012.

In 2012, Sabbir made a commercial advertisement for the telecom company Citycell with Purnima. He also acted in some movies in the country. Already, she grabbed lots of awards for his terrific acting quality, including the Lux Chanel I Award and the RTV Star Award.

Mir Sabbir married Farzana Chumki, a model and actress of the showbiz arena of Bangladesh. The happy couple has two sons named Mir Farsat and Mir Sandith. He is criticized for making a rude comment to presenter Ishrat Payel during the event of Mrs. Universe Bangladesh on November 11, 2022. 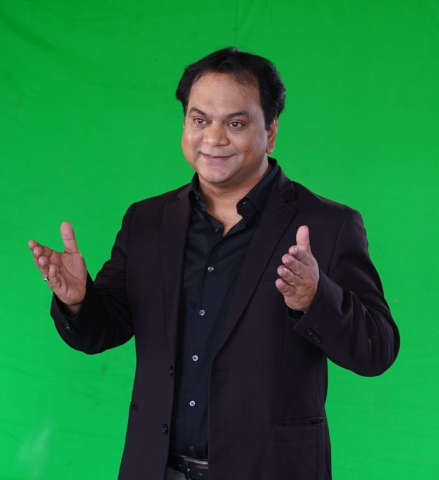 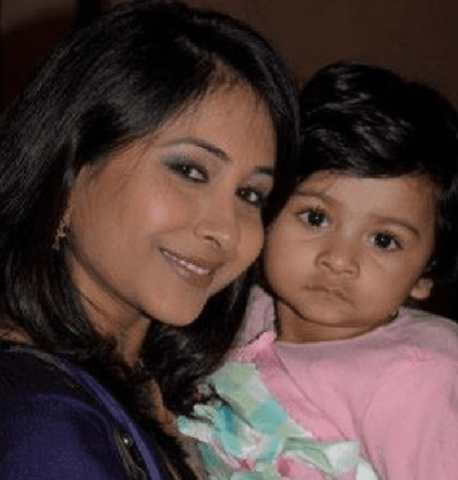 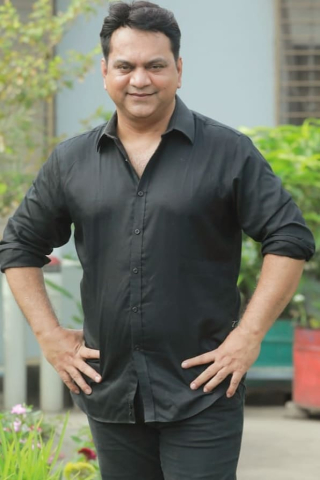 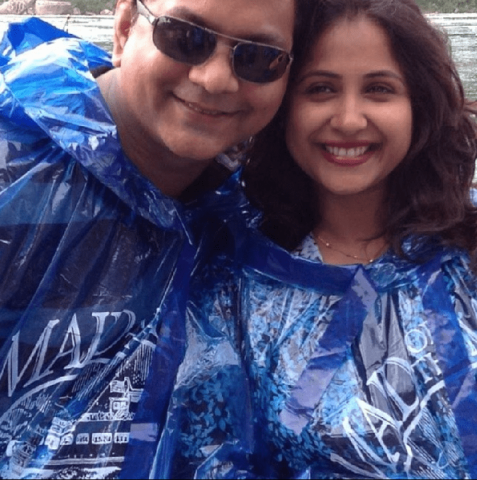 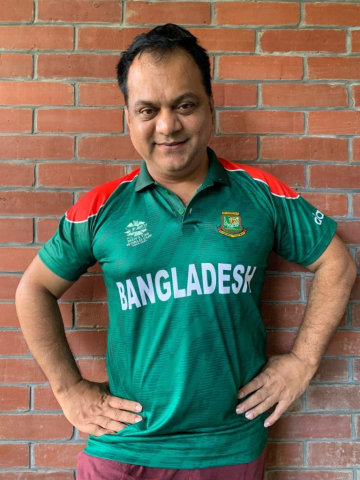 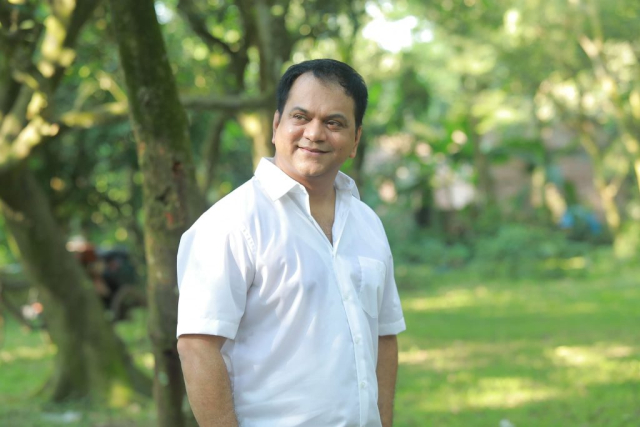 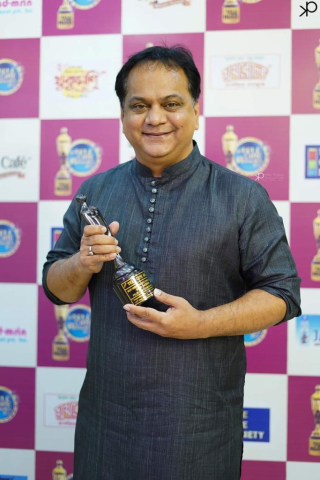 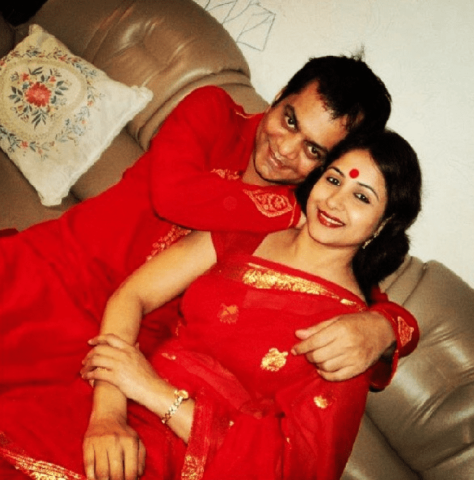 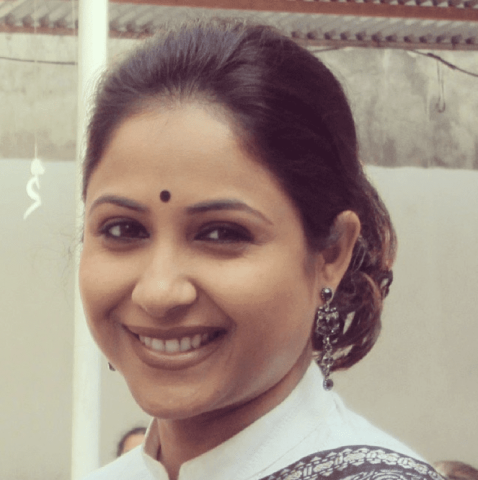