Sheikh Fazle Shams Parash is a well-known professor in English at the Brac University in Dhaka who turned into a politician holding the position of chairman of Bangladesh Awami Jubo League in 2019. The Jubo league faces crises across the country after spreading out the corruption of some top Jubo league leaders.

Then soon Prime Minister Sheikh Hasina looked for a leader who has a clean image for the Jubo League’s next chairman. Finally, Parash becomes the Chairman in the 7th National Congress of the ruling party’s youth wing and Mainul Hossain Nikhil was named general secretary of the organization.

Fazlul Haque Mani is the nephew of the founding father of Bangladesh Sheikh Mujibur Rahman and he also founded the Mujib Bahini. His mother Arzu Moni was a housewife. He has an elder brother Sheikh Fazle Noor Taposh, a parliament member from the Dhaka-12 constituency. The standing committee member of Bangladesh Awami League Sheikh Fazlul Karim Selim is his paternal uncle. Bangladeshi prime minister Sheikh Hasina is his aunt. Former chairman of Jubo League Omor Faruk Chowdhury is his uncle, and husband of his father’s sister.

After completing his education in the United States, Sheikh Fazle Shams Parash kicked off his career journey as an English teacher at Brac University, Dhaka. He has been serving the university for more than 10 years. Now, he began a journey as a politician being the chairman of Bangladesh Awami Jubo League. 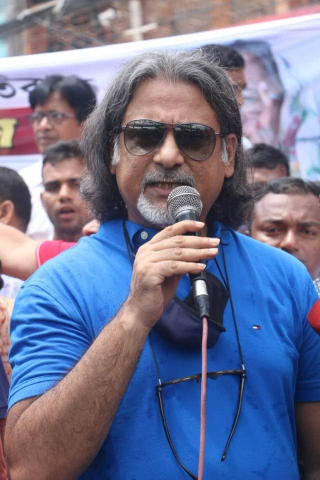 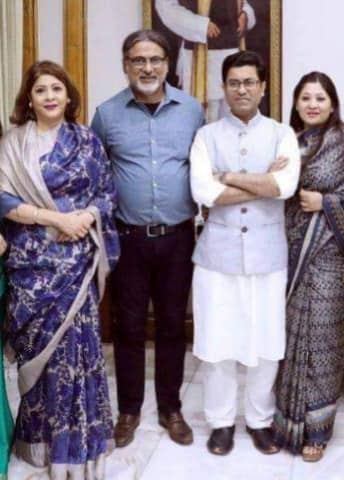 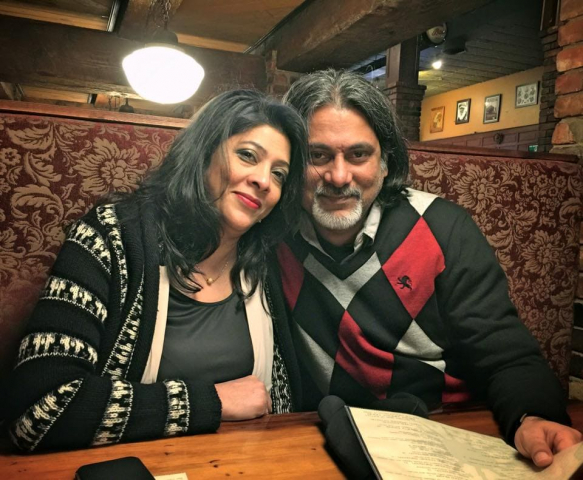