Sultana Yeasmin Laila is a popular and well-known Bangladeshi singer who already has carved a strong space in the folk music arena. In fact, she is widely notable for her song ‘Sokhi Go Amar Mon Vala Naa’. She was crowned in the fourth season of Close Up-1, ‘Tomakei Khujchhe Bangladesh’ in 2012.

Sultana Yeasmin Laila was born on August 24, 1994, in Baraigram, Natore, Rajshahi, Bangladesh to parents Md. Shafiqul Mridha and is Asma Begum. She grew up in her birthplace with her family. Laila studied at Moukhara High School, Baraigram, and passed SSC in 2010. Then she completed her HSC from Banpara Degree College in 2012. She admitted into the University of Development Alternative to pursue a graduate degree.

After winning the Close Up 1 competition, she comes to the timeline in the music industry. Earlier, she was massively inspired by her father and uncle to build a career in the music industry. She has been singing several popular songs such as Ei Minoti Allah Go, De Re Doob Bondhur Prem Sagore, and Bondhur Dewana.

Laila released her solo album ‘Amer Kunje’ under the label G Series. In fact, she draws the huge attention of people for the song ‘Sokhi Go Amar Mon Vala Naa’ which gets more than 4.2 million views on YouTube in 2019.

In her personal life, the talented singer is still unmarried and has no boyfriend or dating history. 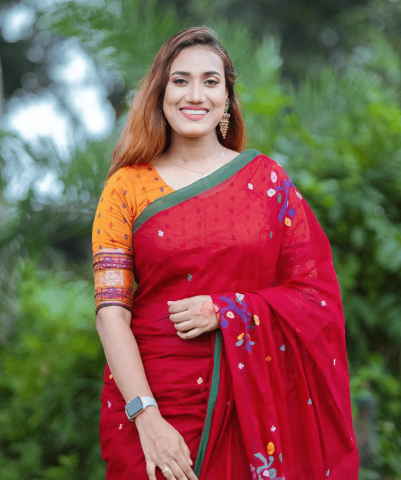 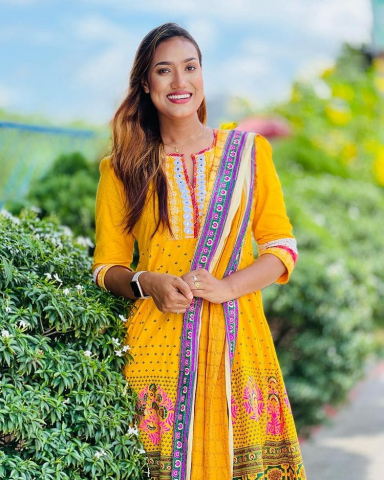 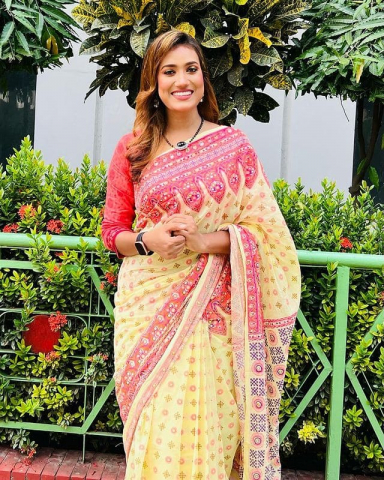 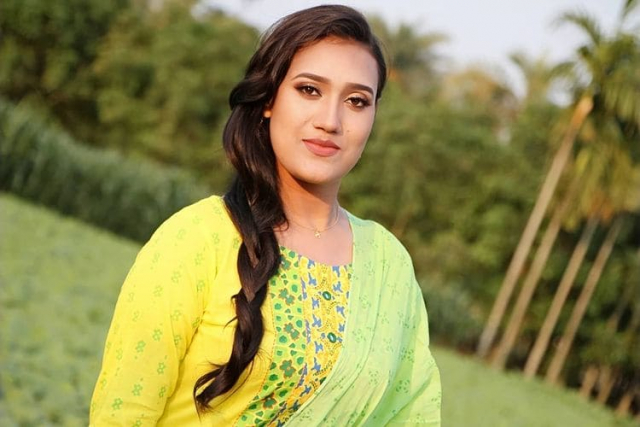